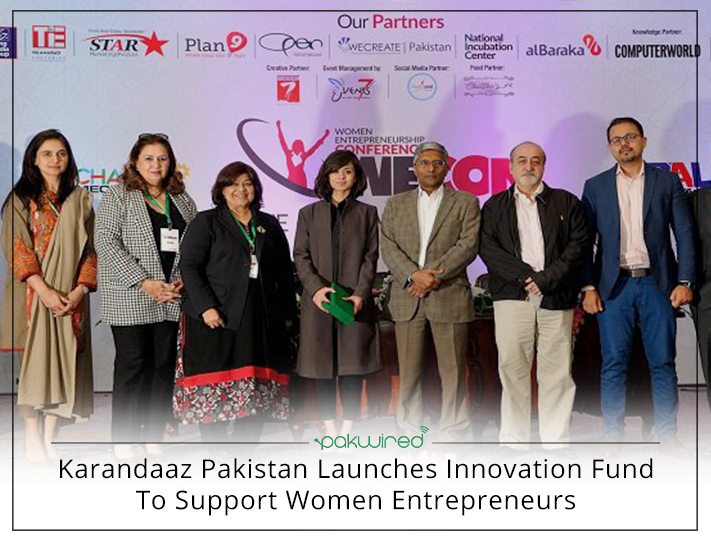 The significance of involving women in formal workforce has been realized by the masses lately which is encouraging since many organizations contribute to this cause. Similar initiative has been taken by Karandaaz Pakistan as it has launched its second Innovation Challenge Fund to support start-ups and women led enterprises in Pakistan.

He expressed his thoughts regarding the second round of Innovation Challenge Fund (ICF) and stated that this initiative will emphasize on women entrepreneurs by not only helping them with necessary finances but will also focus on increasing awareness. Additionally, ICF is funded by Department of International Development (DFID) UK.

WECON ‘17 successfully brought together renowned names from the entrepreneurship space of Pakistan. The ultimate purpose was to acknowledge accomplished entrepreneurs and engage them in discussions with the authorities, incubators, accelerators and other key players of the industry. All the relevant participants contributed by shedding light on the opportunities and challenges faced by young entrepreneurs. 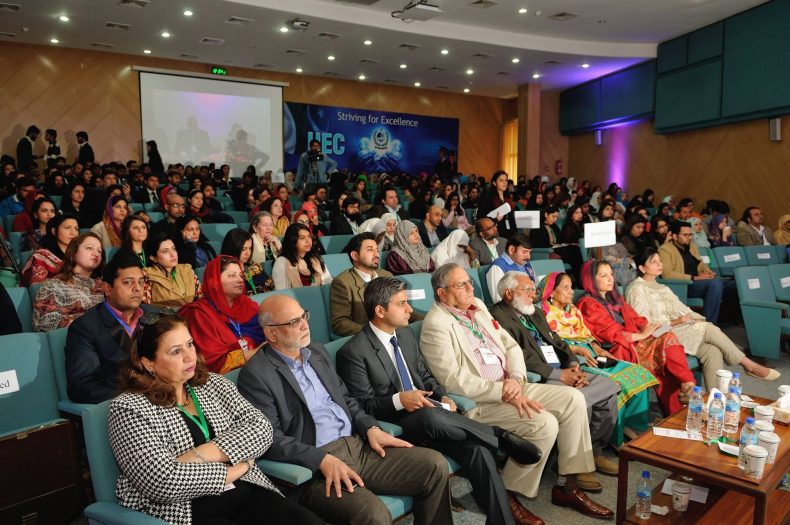 Karandaaz Pakistan began its journey in 2016 by launching the first tranche of ICF. The first round of funding focused on improving the system of foreign remittances from Pakistani workers residing internationally. They gave special emphasis to increasing the penetration in rural areas, speed of delivering, security of transactions, convenience, and increasing awareness.

Karandaaz Pakistan, is a not for profit entity that registered itself with SECP in August 2014. It’s vision is to provide financial access to small enterprises by giving them commercially directed investment platform. It also aims to facilitate start-ups by giving them digital solutions. The company receives its financial and institutional support from renowned development financial institutes (DFIs) including Department of international development UK (UKAid) along with the Bill and Melinda Gates Foundation.