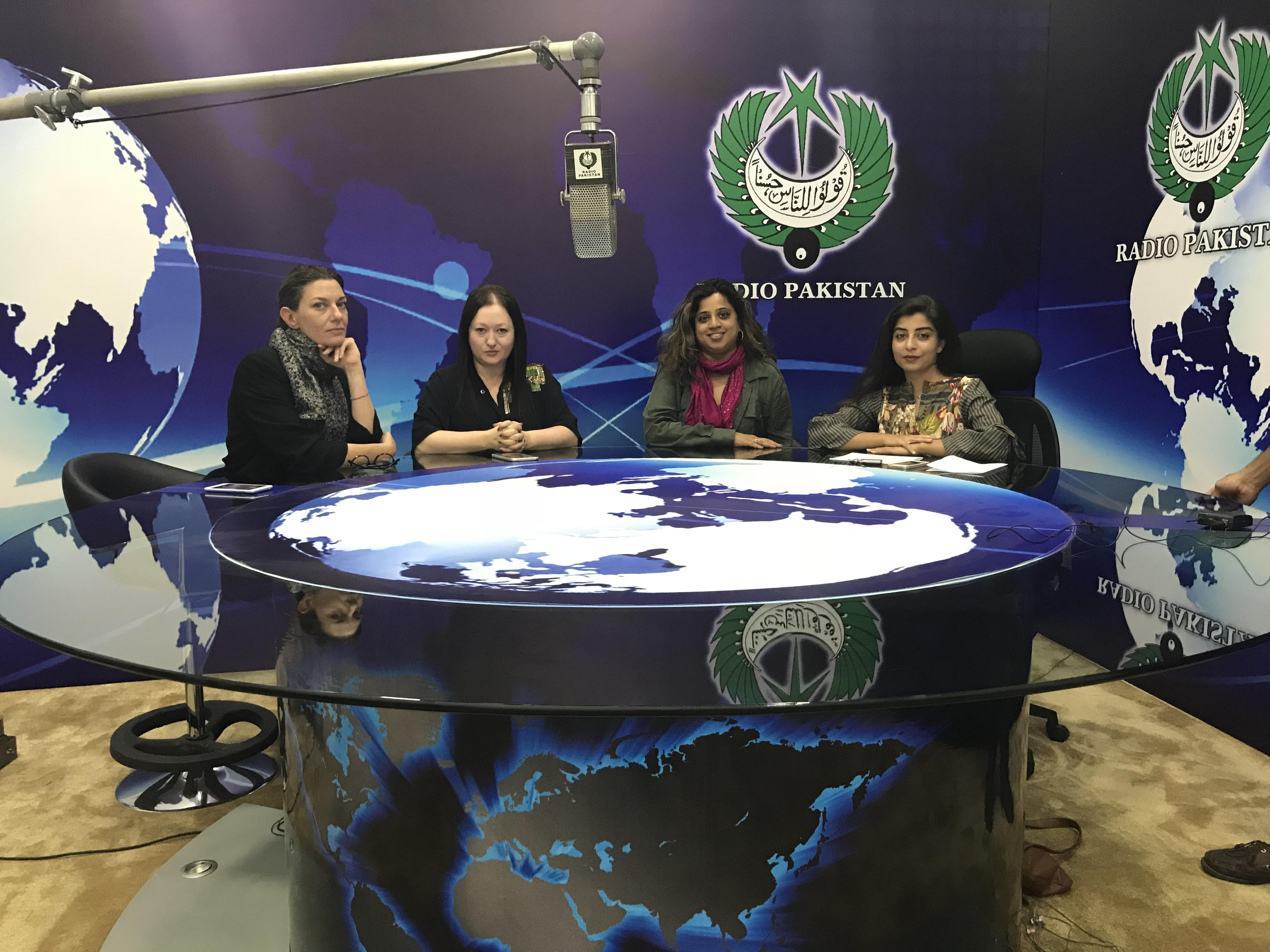 An international radio contest 2019 was held recently in Paris, France in which Radio Pakistan outshone everybody to secure a joint-first position. Radio Pakistan emerged as the joint winners along with the Children International Youth Reporters Zambia. The second position in the world radio contest was obtained by UK’s BIRSt Radio-Bournemouth University.

According to a press release statement:

“The contest was organized by European Radio and Digital Audio Show Paris. It was in collaboration with UNESCO in connection with the world radio day 2019”

It is pertinent to mention that radio stations from all across the world were invited to take part in the contest. Therefore, Pakistan bagging the joint-first position is no less than an achievement.

A programme known as Rabtta was broadcasted and produced by the Islamabad station of Radio Pakistan on the international radio contest. The theme of the programme was:

“Radio: A vehicle for dialogue, tolerance and peace”

The team of the contest from Radio Pakistan was as following:

Upon claiming the first prize, the Secretary Information and Broadcasting and Director General Pakistan Broadcasting Corporation, Shafqat Jalil lavishly praised Radio Pakistan. Besides congratulating the Director of Radio Pakistan Islamabad Station Fiaz Kiani, he also congratulated the entire production team and everyone involved who were part of the winning team.

In addition, Shafqat Jalil also affirmed that Radio Pakistan professionals will continue to work with same zeal and passion. Moreover, he also hoped the organization would display same spirit every now and then to enhance the image both domestically and internationally.