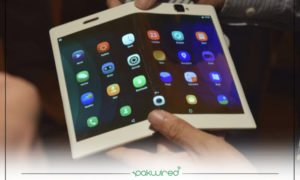 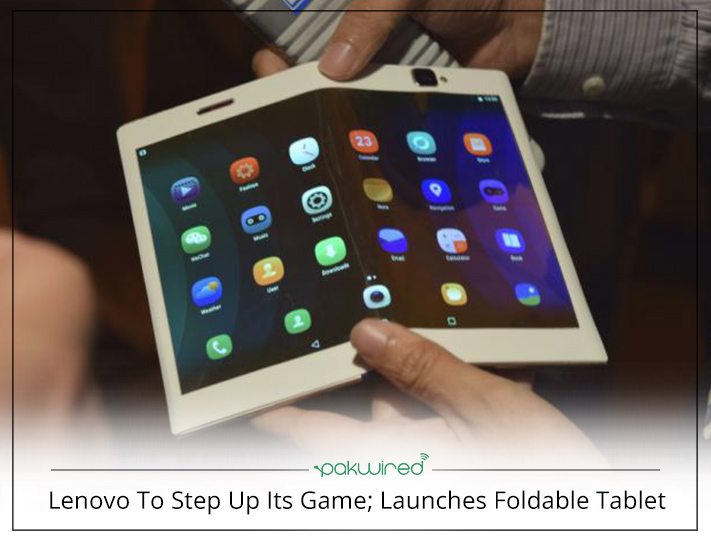 With the remarkable increase in the pace of development of technology, Lenovo has come forward with an extraordinary concept device – The Lenovo Folio.

This new tablet introduced by Lenovo can be folded and by folded, I mean you can literally bend the tablet in half and transform it into a smartphone. The concept is quite impressive as no company has ever released anything like this. However, right now it is just a concept phone and nothing more. The fact that it will be released for the general public cannot be confirmed yet. In a span of a year or two, the tablet might be released as Lenovo’s flagship product.

The device comes with a huge screen as it is a tablet by default. It has a size of 7.8-inch with a resolution of 1,920 x 1,440 pixels. Fold it in half, and you will have a 5.5 inch sized smartphone! The Lenovo Folio will be packed with the latest android version; the Android Nougat 7.0. The tablet will also house a super-fast Qualcomm Snapdragon 800 while the RAM capacity of the phone is not known. Another feature the phone possesses is an automatically adjustable UI. On the other hand, other specifications such as storage and camera quality of the device are not known yet. 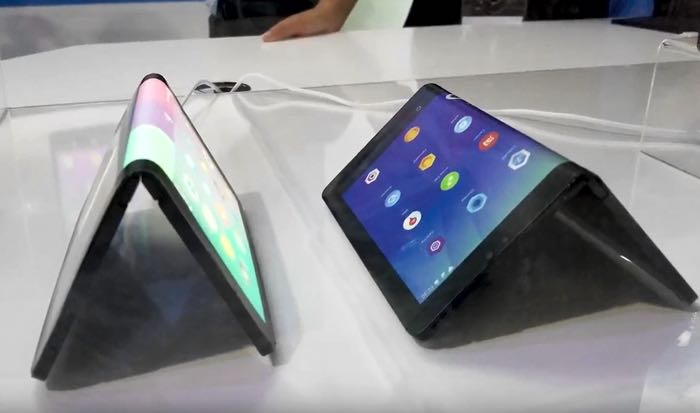 Other companies working on the same design

For years, Oppo and Samsung have been working on designing a foldable tablet phone like this one. By the end of 2017, Samsung is expected to come up with a product like this one too. Named as the Galaxy X, Samsung’s foldable tablet-phone is scheduled to be launched by the end of this year. However, due to some production issues faced by the tech giant, the launch has been postponed to 2019.

The Lenovo Folio can be seen as both; a foldable tablet and an unfold-able smartphone. However, until the release of the device is confirmed, tablet manufacturing companies will have to hold their horses. Once the product gets launched and lives long enough to get the general acceptance of the public, other tablet manufacturers will be expected to follow suit.