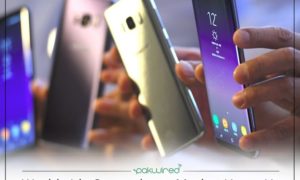 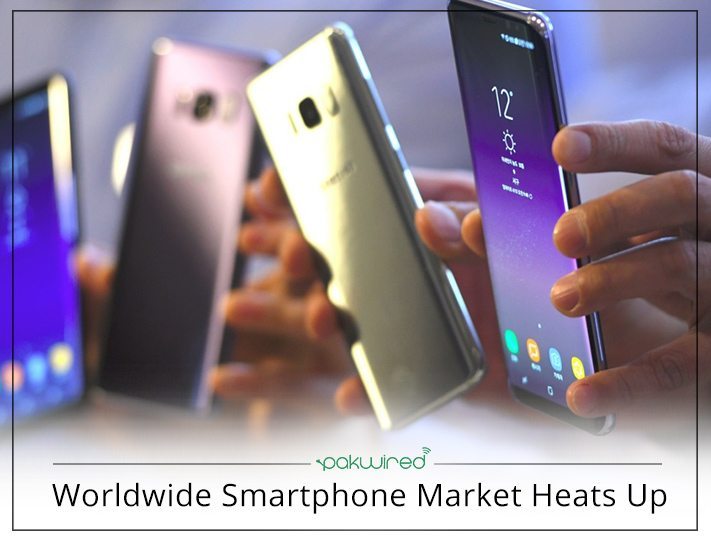 In the bid to maintain their supremacy in the smartphone market, Apple and Samsung have done wonderfully well to maintain their market share in early 2017. Chinese-based Huawei’s sustained their third position, while persistently growing in 2017. These observations have been shared by a market tracker recently.

Insights shared by IDC, a research firm, confirm that overall smartphone shipments grew 4.3% in the first quarter. This is better than its prior forecast by a margin of 347 million units.

IDC analyst Ryan Reith has been quoted in the media:

“There is no question that 2016 was a pivotal year for the industry as growth dipped to low single digits for the first time. However, we believe the industry will show some rebound in 2017, and the strong first quarter results certainly support this argument.”

Reith furthered his argument by insinuating that the market would definitely feel the impact of the new Samsung Galaxy S8 flagship handset. He also said that the announcement from Apple for its new iPhone later this year, would be vital in impacting the overall market.

According to a survey, Samsung led the way in maintaining market share, by capturing 22.8 percent share to 14.9 percent for Apple.

Reith added to his earlier statement:

“The first quarter smartphone results further prove that the smartphone industry is not dead and that growth still exists.”

“Although we have seen an abundance of premium redesigned flagships that just entered the market, moving forward, we still expect most of the growth to come from more affordable models in a variety of markets.”

“Despite all the popularity and media hype around premium devices, we continue to witness a shift in many companies’ portfolios geared towards affordable devices with premium-type styling compared to flagship models. Companies have started to implement a single premium design language that ultimately blurs the lines between the high-end and the low-end, allowing the average consumer to jump on the brand without a hefty upfront investment.”