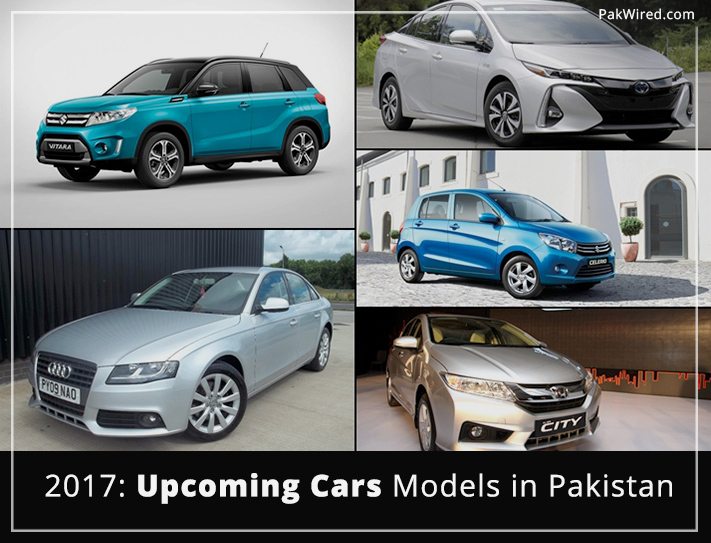 Pakistan’s new five-year auto policy, announced by the Ministry of Finance, Government of Pakistan in March 2016, has proved to be a game changer as far as the automobile industry in Pakistan is concerned. The new auto policy, Mumshad Ali – the chairman of Pakistan Association of Automotive Parts and Accessories Manufacturers (Paapam), opined to be  “narrowly focused on new entrants.” In the wake of new auto policy, Pakistan market dominated by the Japanese automobile companies: Suzuki, Toyota & Honda, experienced real competition by the new players in the market for the first time. In attempts to update their portfolio against the upcoming competition, the local manufacturers have geared up for quite a few car launches in 2017.

In the space below, we have compiled for you a list of cars expected to be launched in 2017 in Pakistan: 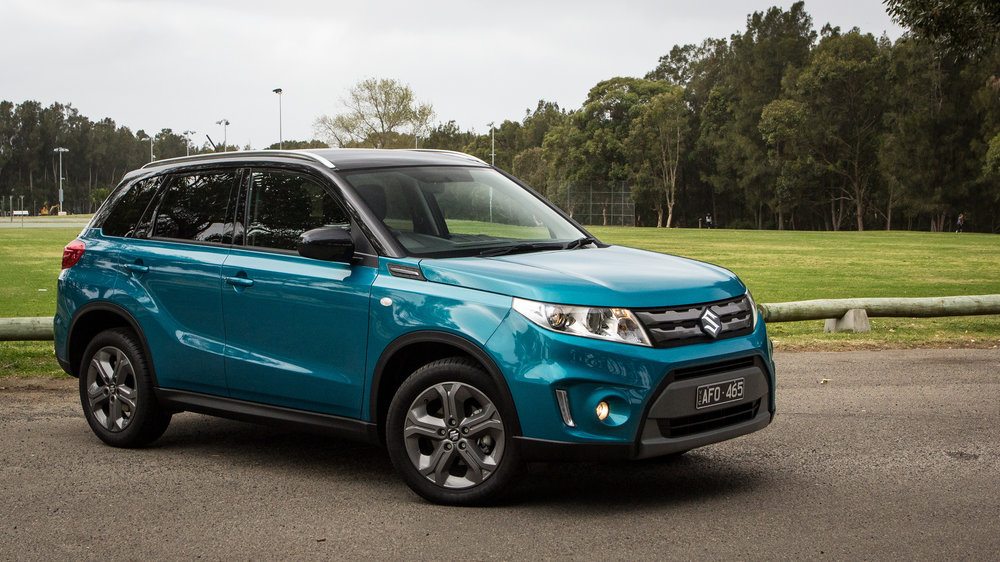 Launched in December 2016, Suzuki Vitara 2016-17 is a compact SUV and is now in its 4th generation the world over.

Vitara comes with a 1.6L naturally aspirated engine which delivers 118bhp at 6,000 revs. The USP of this product, as the company insists, is its weight. Weighing in at only 1185 kilos the Vitara is one of the lightest SUV’s on offer. Its power to weight ratio stands in at 104 bhp/ton. The 6 speed Automatic transmission is enabled with a manual mode which allows the driver to have the manual changing sensation with the paddle shifters equipped on the steering wheel. The infotainment system features 10.1 inch touch screen with Android OS. The system also has the ability to connect to user’s mobile phone using Bluetooth and mirror link. The hi-spec Vitara also comes equipped with a panoramic sunroof which makes the drive even more pleasurable. Keyless entry is also enabled for the hi-spec variant along with automatic headlamps and wipers for driver’s convenience. 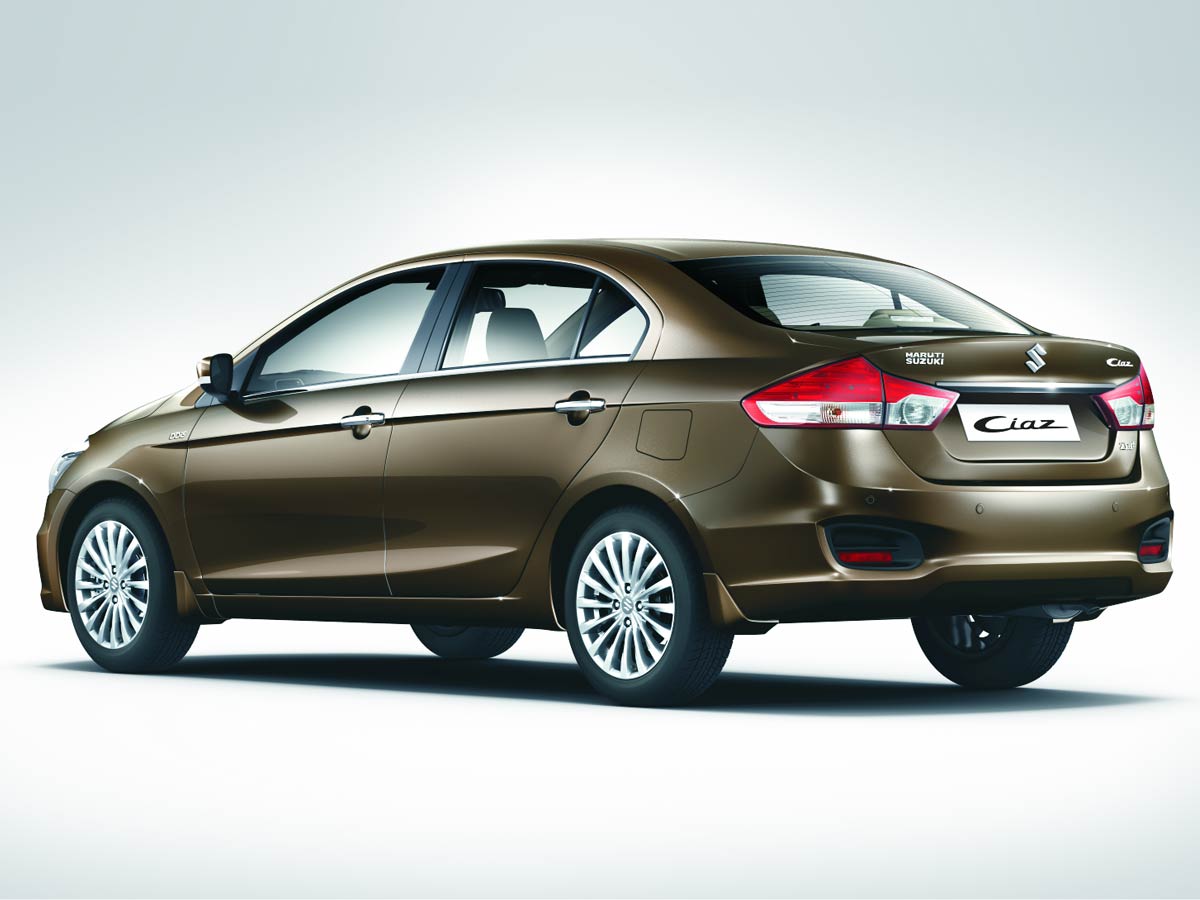 Quite similar to the new Honda City (2016-17), the first generation Suzuki Ciaz comes with a 1400cc engine supported by a decent range of features. With a mileage of 20-28km/l, the car is touted as a competition to Toyota Corolla XLi and GLi. Ciaz offers two variants: petrol and diesel, with 20-28km/l fuel efficiency, 1.4L and 1.3L engine capacity, respectively. The car is expected to launch in February 2017 and has an expected price in the proximity of PKR 2,000,000. 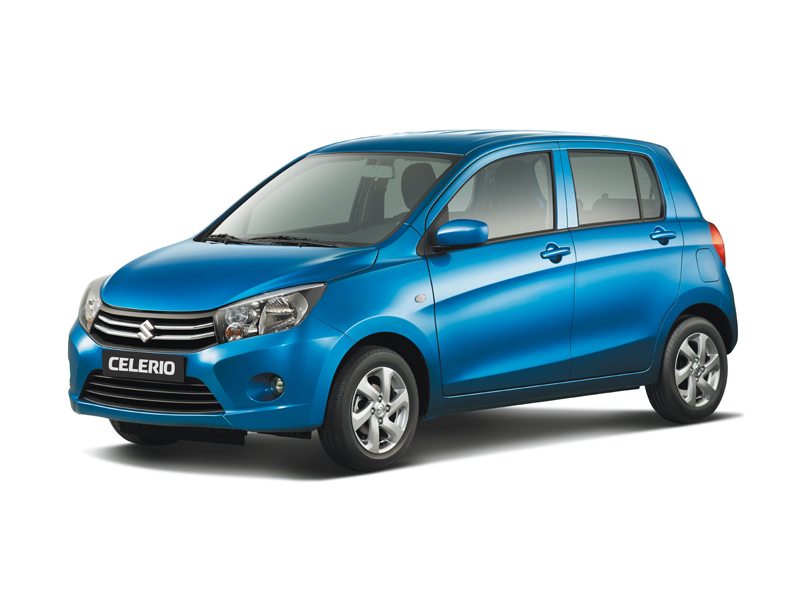 Marketed as the replacement of Suzuki Cultus, Celerio is an affordable 1,000cc engine manual car which offers 5-speeds and resembles to Suzuki Swift in terms of the exterior. The car gives the mileage of 10 to 14 kilometers per liter, on average. The car is expected to launch in March 2017 and has an expected price around PKR 1,250,000 – 1,300,000. 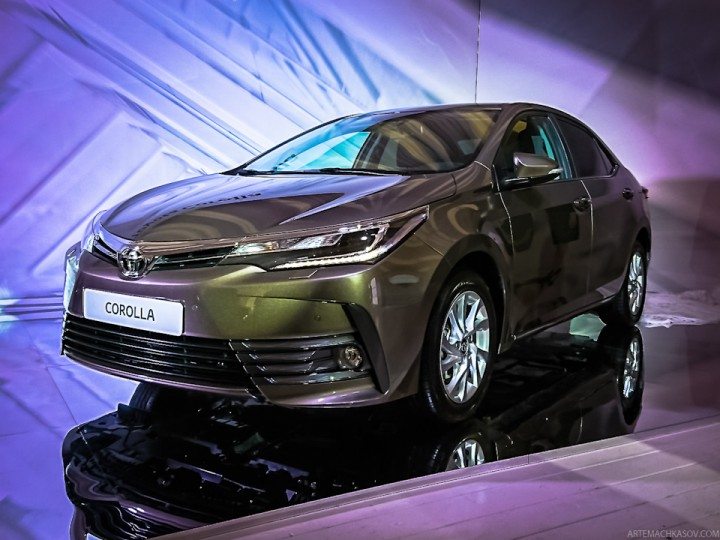 Expected to be launched in Pakistan within the later half of 2017, Toyota’s new face lifted line-up of Corolla has been designed on the company’s new ‘Under Priority and Keen Look’ design language. The new Toyota Corolla provides a bolder facelift & athletic look, and offers a few mechanical upgrades including refined electric steering and tweaked suspension system. The updated model comes in two variants of XLi (Basic and L.E), two variants of GLi (Manual and Automatic) and five variants of Altis.
The new Corolla line-up is rumored to continue with the current engine and power train options, however, the exterior and interior will be all new. The expected price range across the variants is PKR 1,800,000 – 2,500,000. 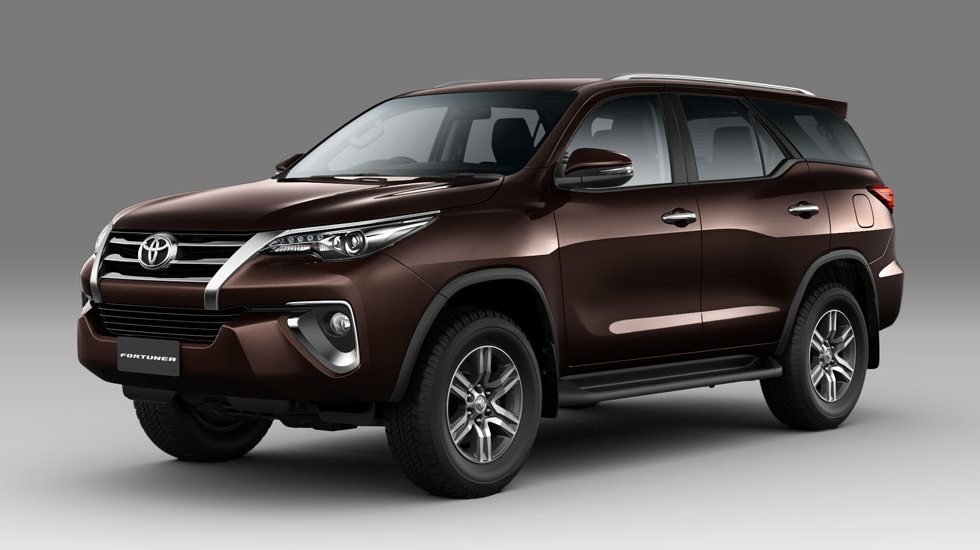 For the 2017 model of Toyota Fortuner, the Indus Motor Company is all set to disclose this product’s details on a private event, which will be organized on 25th January, 2017. The new Fortuner will be priced at (ex-Factory) PKR 5,249,000 and will be a totally revamped vehicle. From body works to its interior, the vehicle is being marketed to be offering new and modern facelift. However, the engine will remain the same; 2.7L 2TR-FE inline-4, DOHC with VVT-I.

A stand-out feature is that Toyota Fortuner is the only locally assembled SUV in Pakistan. 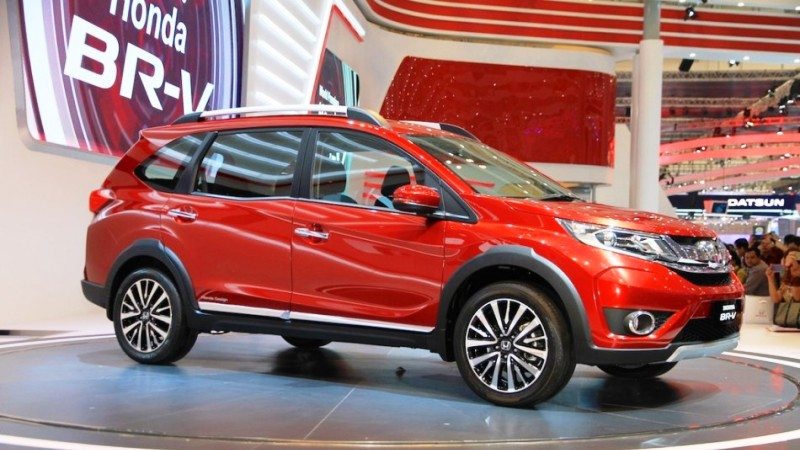 After the launch of the 10th generation Honda Civic last year, Honda Atlas has decided to take on Suzuki Vitara and Toyota Fortuner by the horns and is expected to formally announce the launch of Honda BR-V. The 1.5L engine BR-V is is expected to come standard with 6 speed CVT-i transmission, 7 seats, keyless entry feature and roof railings.

Observing Vitara’s launch only a few weeks back and Fortuner launching in within a next few days, Honda’s teaser campaign at the website is a clear indicator of how the automobile sector is now shifting its focus towards the range of smaller SUV’s in Pakistan.

BR-V is rumored to be priced in the range of PKR 2.2-2.5 million, which – if true – can be a blow to Vitara’s sales. and is expected to be launched before mid March this year.

Okay, this one is completely off the rumor mill, and it works over the basic assumption that Suzuki introducing Ciaz could trigger Honda to launch a facelifted City to keep its dominance over the 1300cc range market. The 2017 model sixth generation City, supposedly, launching in Pakistan, is Honda’s second model to incorporate the new “Exciting H” design which was first seen on the third generation Honda Fit/Jazz that launched in September 2016.

From the house of Al-Haj FAW Motors, the leading automotive supplier of Chinese brand FAW,
an extension in the base of operations is quite imminent by the plans of stepping into the country’s Sedan market. The company is expected to introduce FAW B50 by mid of 2017.

Loaded with with a 1600cc Volkswagen engine and an automatic transmission, FAW B50 can be a tough competition to Honda’s City and Suzuki’s Ciaz, because FAW B30 is expected to be priced at PKR 1,500,000. Ciaz, and City, on the other hand are at the meatier side of the price bracket. 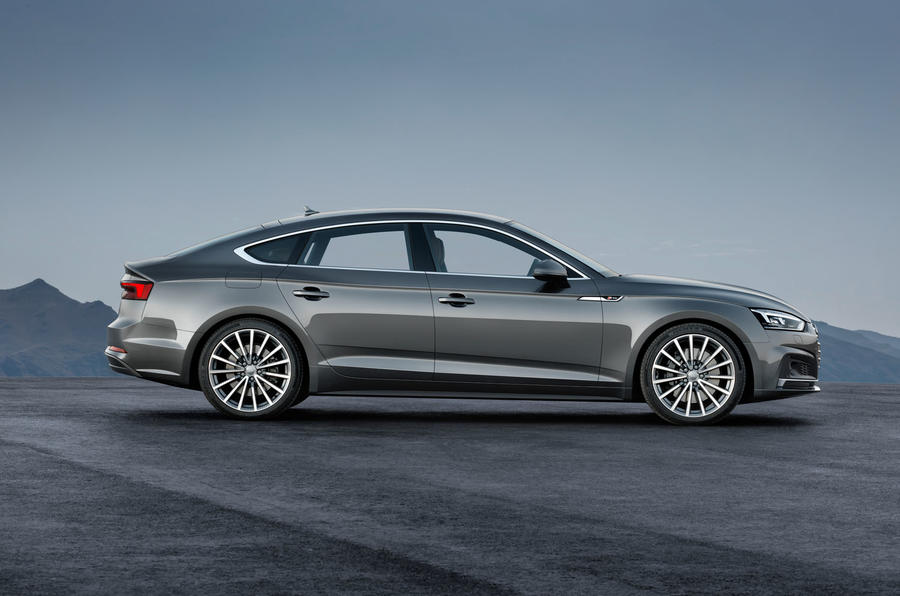 Offering the elegance of a coupé along with the versatility of an Avant, the Audi A5 Sportback is being described as the trimmed down Audi A7. Loaded with a 2.0-liter, turbocharged four-cylinders, this car is aimed to cater the medium-higher end German sedan consumers. Priced at PKR 6,600,000, Audi A5 is expected to be launched in first quarter of 2017.

Meanwhile, Kia and Renault have already announced setting up assembly plants in Pakistan, and Volkswagen, Fiat, Dacia & Nissan have expressed interest in entering the Pakistan automobile market. It is safe to assume that the possibility of new entrants can convince the existing auto-industry moguls to rethink their strategy.

The more is merrier, and in in terms of automobile choices, it is merrier with an M in caps!