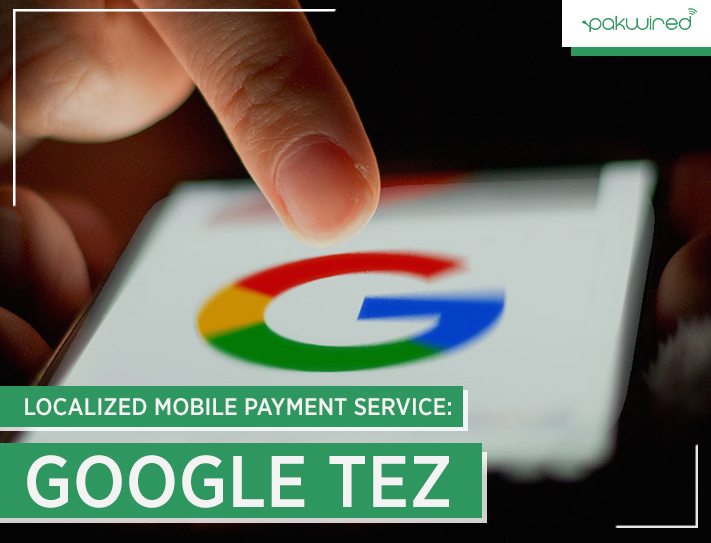 Google is on its way to launch a localized payment service in India, if report from the news site The Ken is to be believed. The local news platform claims that with this service supposed to launch on Monday, 18 September, Google, Alphabet Inc’s subsidiary, is all set to set its foot into India’s extremely dynamic digital payment ecosystem.

This payment product by Google is rumored to be called Google ‘Tez’ (which means fast in the Hindi language), and is meant to provide payment options other than the existing ones like Google’s global product Wallet or Android Pay. Besides supporting the government-backed Unified Payments Interface (UPI), Tez is said to be equipped with integration of third-party payment wallets such as Paytm and MobiKwik, in addition to a few others on its platform. For this purpose, the report claims, that Google is going to partner “several large private banks in India”.

With this development, Google is expected to become the latest international tech giant to roll out a localized payment product specifically in India, after Uber, Truecaller and WhatsApp.

So far no official confirmation to the news has been provided by Google in India. In fact, google declined to offer any comment.

Quick Read: Trust Deficit in The System: Only 31% Pakistanis Use Mobile Payment Options

From a historical background, Google, has not been the only tech giant aiming to enter India’s digital payments ecosystem. It has been in talks with the National Payments Corporation of India (NPCI) to provide UPI-enabled payment on its platform for quite some while now. Facebook Inc and WhatsApp Inc have been the other companies with similar interests.

If it goes as is anticipated, Tez is going to be a dedicated app. What is even more interesting a prospect, there seems to be sound probability of international expansion plans for Tez as well. The global search giant has registered trademarks for Tez in at least two other countries: Indonesia and the Philippines.

Also Read: Now Is a Strong Case For Global E-commerce Gateways in Pakistan

With Pakistan’s payment space in extreme want of players, this is definitely a good omen. Let’s see what this development in the neighboring India entails for Pakistan.