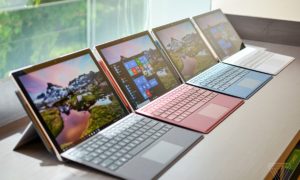 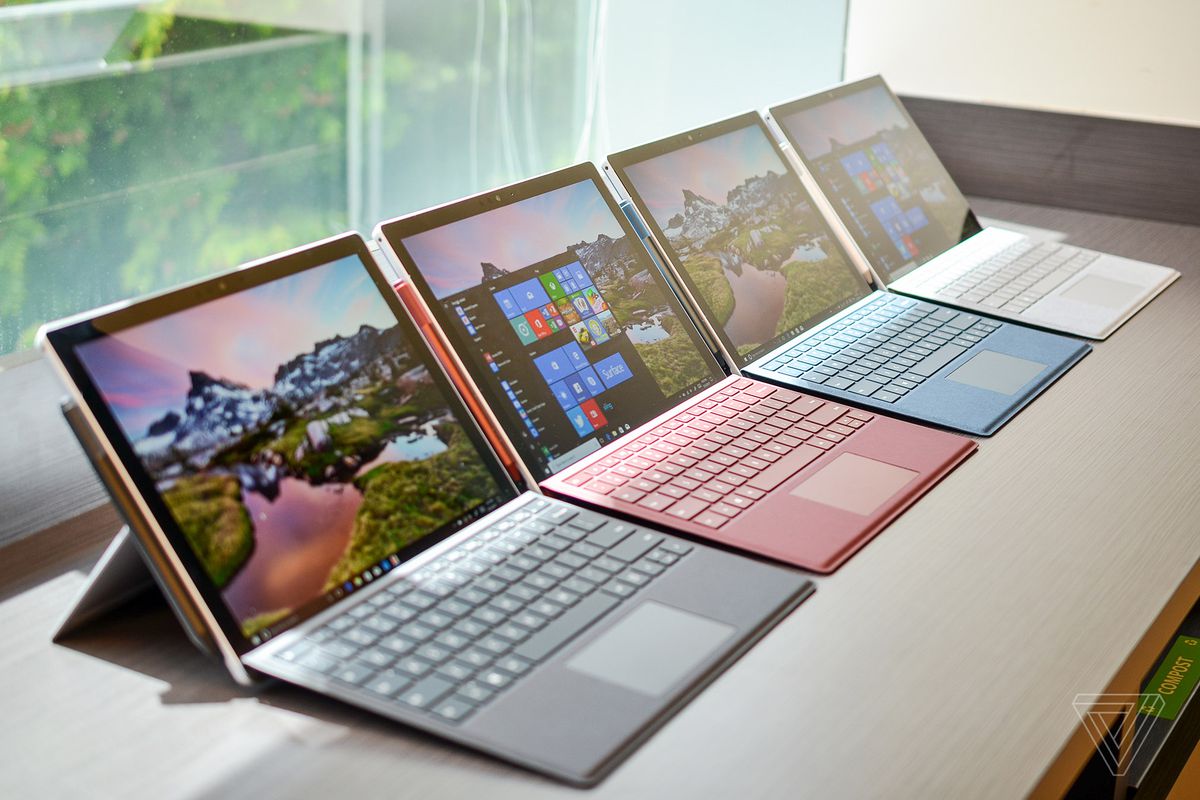 On Tuesday, Microsoft has officially announced the launch date of Surface Pro which will come along with built-in LTE Advanced support. It would be commercially available in the market from 1st December 2017. The announcement has been made in London by Microsoft’s corporate VP for Windows devices, Panos Panay at the company’s Future Decoded event.

“As the global workforce evolves, being a mobile worker will become the new default for many. The office is no longer restricted to a set of buildings – it’s at home, in a café, a city across the globe, or on a plane. With so many changing locations your device becomes your office, and many of our customers tell us that’s what their Surface is to them – a mobile office.”

The complete model name of the device is Microsoft Surface Pro with LTE Advanced. Following are the specs of the model:

Apparently, the gadget would empower the users to showcase their productivity and originality virtually anywhere in the world. In addition, a user would not require Wi-Fi for the connectivity. According to Microsoft, the new Surface Pro will be having a global connectivity along with a support from 20 mobile providers across the world.

At the outset, this new Surface Pro model would be initially available to business customers on 1st December. The price of the two models are as following:

The aforementioned prices represent a $150 increase over their non-LTE counterparts.