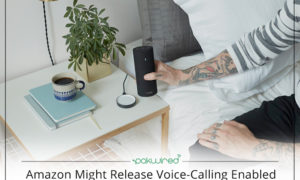 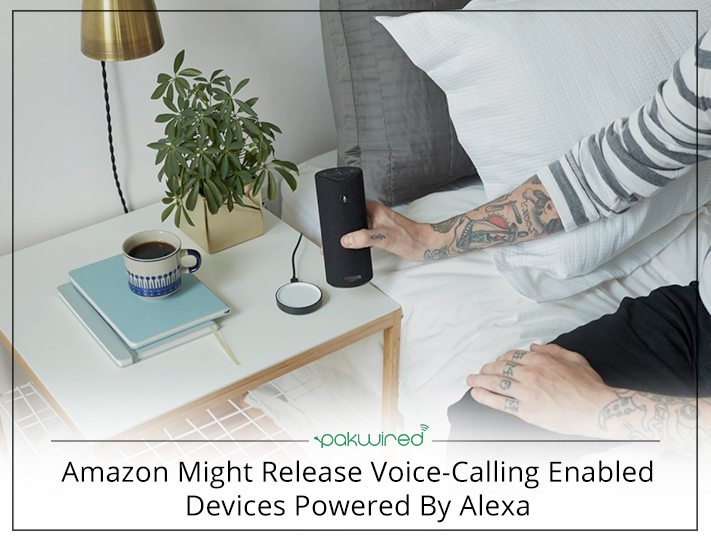 If the news is to be believed, Amazon is deciding to launch one or more devices powered by Alexa with an additional voice-calling feature, later this year. Amazon might also introduce a new feature through which two people can communicate with each other by using Alexa-powered devices.

Alexa is actually a component of Amazon’s Echo smart-system. It’s a wireless speaking device that streams instructions to Alexa and carries out different internet-based actions. The actual price of the Echo system is $180. However, the official sales figure of the device have not been revealed by the company, however, it is estimated that more than five million units of the device have already been sold.

Even though Amazon’s Echo is more popular, most users prefer to use Alexa to perform their basic internet-based functions. Although, the introduction of Alexa in the market has been Amazon’s attempt to increase its traction rates, the company hasn’t seen much increase in the use of its ‘voice applications’.

The implementation of the voice-calling feature might give Amazon a boost in the usage of its voice applications but in the end, the ‘always listening’ feature might prevent users from using the device due to the concerns regarding privacy and surveillance issues.

In the race of technology, Amazon has been striving to deliver the best products and in order to do so it might build a premium version of the Echo speaker which will introduce a video-calling feature along with a touch screen display. The development of the premium Echo speaker can be validated by the fact that Amazon recently invested in a company called Nucleus which is involved in the building of video-intercom.

A spokesperson for the Nucleus said:

“The startup cannot speak to Amazon’s plans. However, when we think about the future of connected devices within the home; Nucleus is focused on building the future of simple family communication. There are plenty of other video platforms out there, and will likely be many more. However, none that let you see your loved ones in under a second with one simple tap or voice command”

Although Amazon has not officially announced the upcoming of its new products, there is a lot of expectation going on about the release of new products by Amazon.