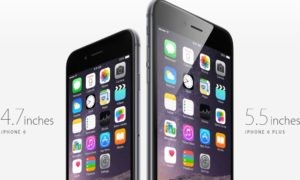 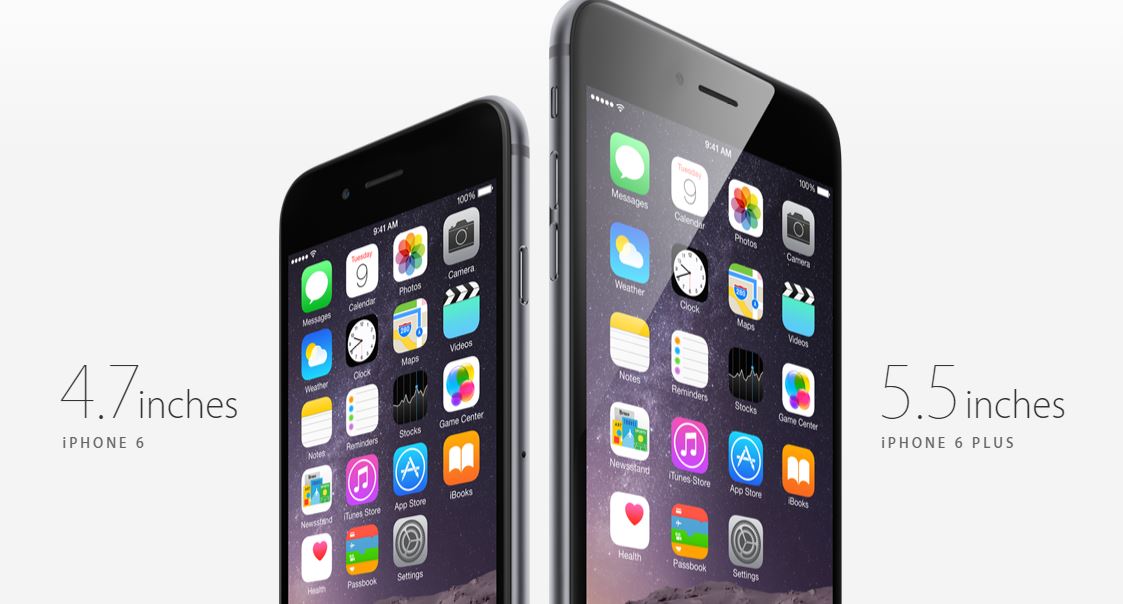 As you may have already heard, the new iPhone 6 will be available in Pakistan in a few short days. Apple has partnered with telecommunications provider, Ufone (and others), to release both the iPhone 6 and iPhone 6 Plus. They’re currently taking pre-orders for the phones, which will be officially released on December 11th. Of course, the real question we’re all wondering is: Is it worth it? Are there groundbreaking new upgrades, or is Apple just trying to turn us into money-wasting, clamoring tech addicts?

For entrepreneurs and career-minded folk of all sorts, it simply depends on what you want and need from a cell phone. Some people use cell phones to make calls, while others seem to live their lives through the screen. For these folks, the new iPhone model may be worth the price tag. Let’s review the most notable new features for both the iPhone 6 and iPhone 6 Plus.

The iPhone 6 is considered a “phablet,” which is a fancy term for a smartphone that incorporates some tablet capabilities. Basically, this makes the new iPhone perfect for the ever-growing population of folks who are “on-the-go” and would like the convenience of a mini office in their pockets.

Let’s talk features. What does the iPhone 6 offer that would appeal to startup founders and employees alike? Primarily, it’s the giant screen. There is no better way to strain your eyes and test your patience than trying to open and respond to 20 emails on a screen that is 4 inches diagonally. That’s the size of the iPhone 5 screen, and the iPhone 4 is even smaller. The 6 however, offers a 4.7 inch screen, while the 6 Plus has an even more expansive 5.5 inch screen. While this may be a minor feature to some, it will be a breath of fresh air for those constantly Skyping on conferences, editing documents, or typing out emails. The email view on the new model is similar to an iPad, with a split screen that lists emails on one side and opens them on the other. Those who often use Microsoft Office Mobile will be delighted at the more comfortable view, which allows for easy document editing in Microsoft Word, Powerpoint, and Excel.

The general display is still 8 megapixels, however the camera is of a higher quality on the new phones. Both the 6 and 6 Plus offer retina HD display, a term coined be Apple that pretty much means you’ll get some awesome visuals. As far as the camera goes, you’ll likely experience fewer photos with motion blur or poor focus.

Another change that will appeal to businesses is the iOS 8’s supposed improvements to mobile device management (MDM). While this isn’t exclusive to new iPhones, changes have been made to the new iOS 8 version. This is said to prevent users from exporting company data to personal apps, and makes it easier to edit and share PDFs and iBook documents. MDM can be scaled to suit the number of devices within your organization. Employees can customize their devices while the company maintains a uniform level of security and consistency across all devices.

The new models also feature an expanded keypad. However, if you’re an expert one-handed typer and feel most comfortable typing this way, the new version won’t do you any favors.

Some standard apps have been redesigned in the iPhone 6 Plus to ensure a higher level of “productivity,” according to Apple. These include the stocks, calendar, and mail apps, which have updated landscape and portrait displays to create a fresher, more organized feel. Of course, there was nothing really wrong with these apps before, so we’re thinking Apple just wanted to make something else look shiny, new, and slightly altered.

Besides the larger screen, the other major improvement that may appeal to entrepreneurs (and probably most people in general) is the extended battery life. This is especially important for those who travel on business frequently, and/or complete much of their work via phone. The iPhone 6 is rumored to last 25% longer (although we’ve heard similar promises before), while the 6 Plus is said to be even better.

Lastly, what about speed? The worst thing in business is knowing you could get more done, but simply don’t have the technology to work with. The new iPhones were manufactured on 64 bit A8 chips, which is a super nerdy way of saying, “they’re supposed to work faster than any iPhone has thus far.”

So the question to ask yourself is whether the updates outweigh the hefty price tag. Undoubtedly, Apple’s tech team is still working out a myriad of glitches surrounding the new iOS 8, but if you’re willing to take the risk, let us know how it goes.