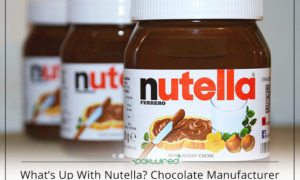 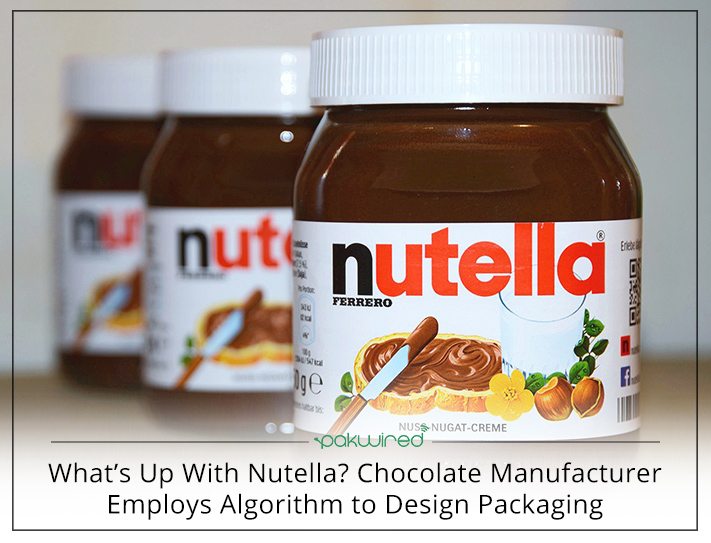 Who could have thought that even Nutella would be looking for ways to boost sales? But in this dog-eat-dog world, even Nutella has to think about taking their yummy sales to a whole new level and that’s why, Nutella’s manufacturer Ferrero teamed up with its advertising agency Ogilvy and Mather Italia to introduce something quirky and colorfully amazing at the same time.

To kick off the whole ordeal, Nutella came up with an intricate database of patterns, designs and colors that the chocolate experts thought would go well with their product. From there, Ogilvy took the matters into their own hands by helping create 7 million unique jars that were sold throughout Italy.

Also Read: How to do LinkedIn Marketing? 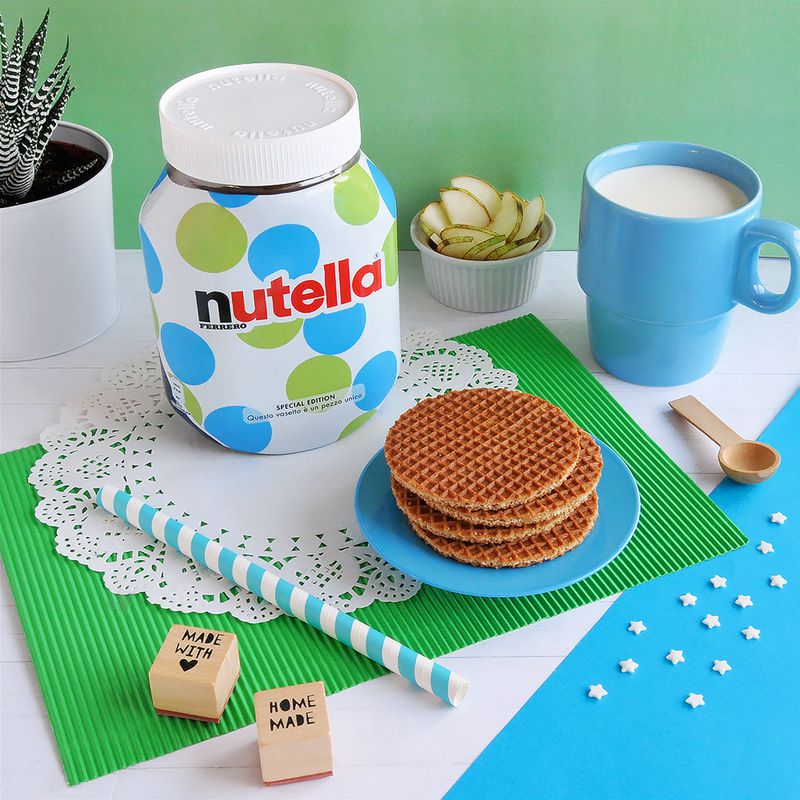 The packaging has been eye-catching and sure to stand out on the shelves. The agency manufacturing the products described each jar as a unique piece of art with its own pin code so that collectors may be able to verify their purchase as well. 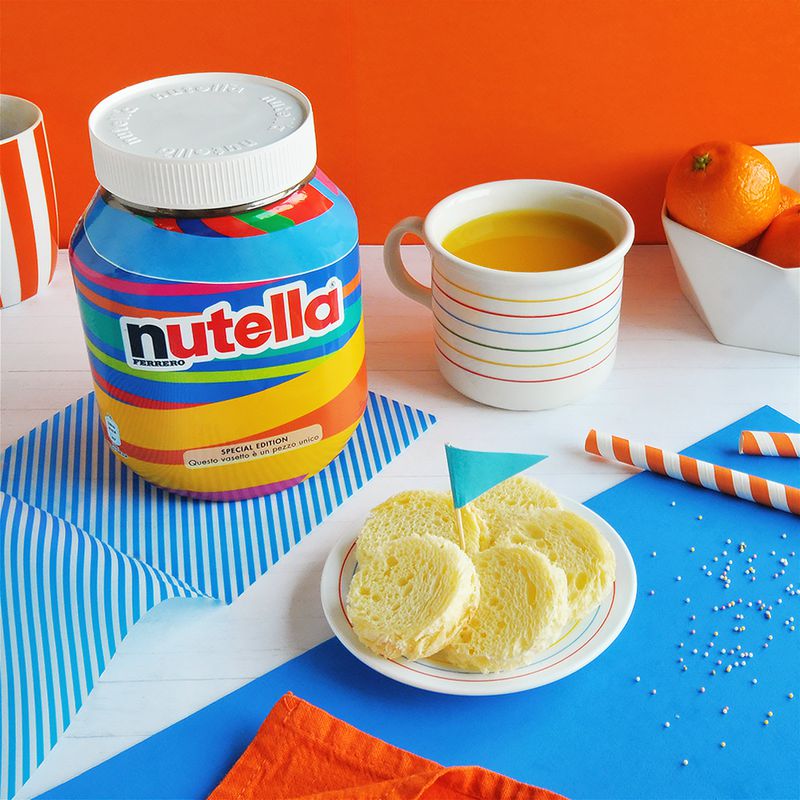 According to the agency, all seven million jars were sold out within one month of manufacturing.

“We think Nutella can be as special and expressive as every single one of its customers”. “With this objective, Nutella Unica was born – the first limited-edition made by seven million different jars. Dozens of patterns, thousands of color combinations, one special algorithm.”

This campaign has been called Nutella Unica. The purpose behind the campaign has been to promote an irresistible demand … if it wasn’t there already, and of course to sell lots and lots of Nutella. The campaign has come up at a time when Ferrero has been struggling to defend the use of palm oil as an ingredient in the product. In a recent report the European Food Safety Authority flagged palm oil as a “potential health concern,” if not processed properly. 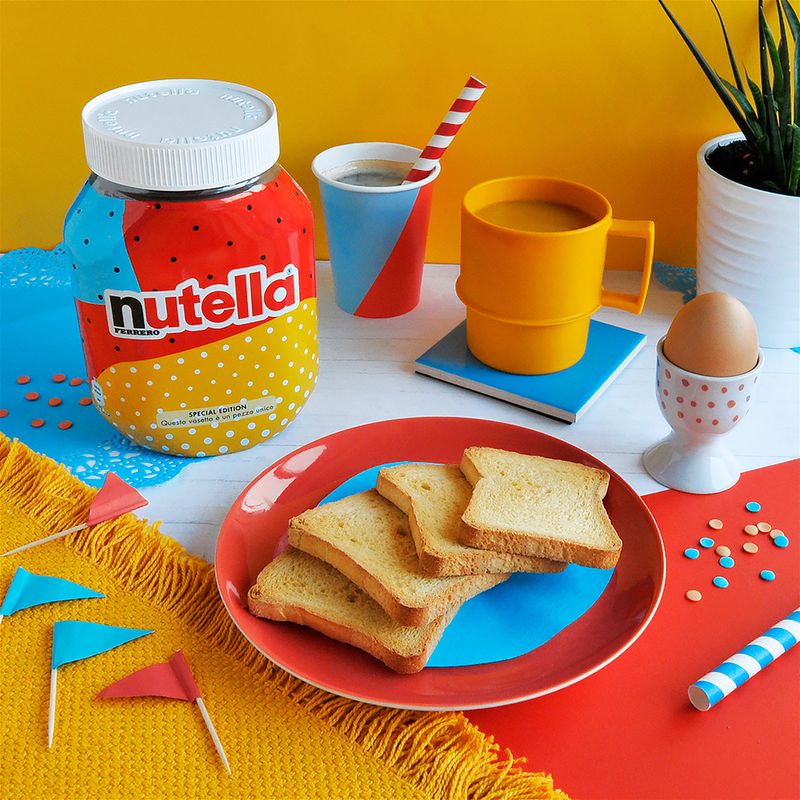 Nutella is already famous for its campaign featuring personalized packaging that let consumers print labels with words or names of their choice.

Both this campaign and the previous one are true testaments to the fact that no matter what you strip away or what you add in, Nutella’s iconic lettering will always stand out to a fan of the hazelnut chocolatey goodness.