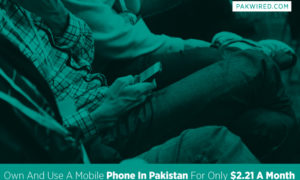 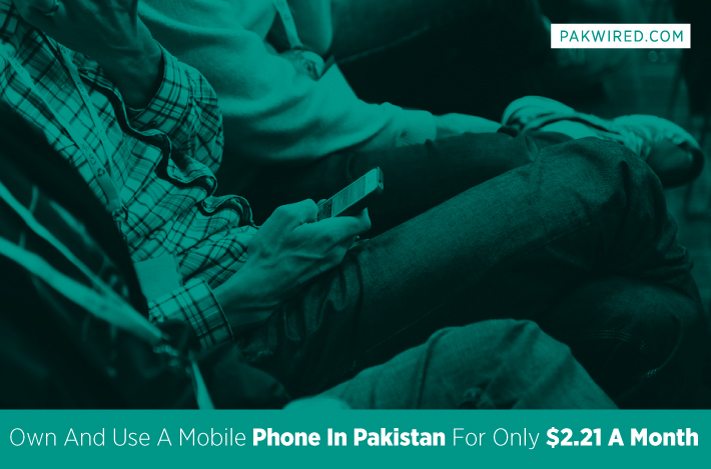 A very interesting tidbit of news has surfaced recently. The ITU, or International Telecommunication Union, has just made public that the monthly cost of owning a mobile phone in Pakistan is the fourth lowest in the world. In addition to this, the International Telecommunication Union also reported that Pakistan imposes the eighth highest tax rates on the telecom sector in the world.

The cheapest region in the world

According to the report, in Pakistan the average cost of owning and using a cell phone is PKR 222.41 per month, or in dollar terms, approximately $2.21 per month.

In fact, it is not just Pakistan that has such low rates, but prices in the entire region, i.e. Southeast Asia, are among the lowest in the world, more so in the emerging telecom markets.

According to the report published by the ITU, Siri Lanka has the world’s lowest cost for owning and using a mobile phone, where the average monthly cost is $0.97. Bangladesh comes in second with an average monthly cost of $1.42. Iran is at number three with $2.01, and Pakistan is number four.

In Pakistan, the average per capita income is $1,513. So if we look at these numbers in perspective we will understand that the countries that have low general income have cheaper rates whereas telecom operators in high income countries charge a premium for their services and get away with it.

So what does this say for the telecom market?

Although this is very good for the customers, experts differ in their opinion. According to them this trend is not good for the development of the telecom industry as cut-throat competition and high taxes are not a good combination. As per these experts, this puts the burden on the Telco’s who are then tasked with improving services and infrastructure but at a rock bottom price.

More talk for your buck

While we are on the subject, we should also mention that the Pakistan Telecom Authority (PTA) claims that telecom traffic has steadily increased as cellular companies are now offering more talk time per rupee. The PTA sees higher competition and the threat of over-the-top (OTT) services as the reason for this.

This said, we should also note that although SMS and cellular calls are cheaper in Pakistan, data connectivity rates are quite high, even though Pakistan has one of the lowest data connectivity speeds in the world.

Cheaper call rates are obviously very good for the consumer and now that Telecom providers have 3G and 4G revenue streams, I am sure they are very happy having setup shop in Pakistan!