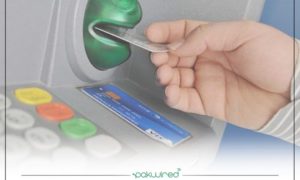 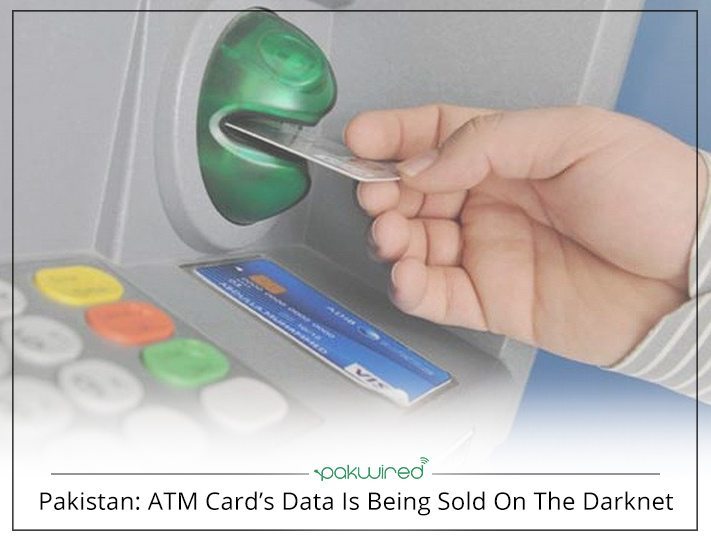 Pakistan is daily witnessing an increase in the ATM theft and credit card fraud. Earlier on, we’ve been aware of the fact that ATM scams are becoming quite a norm; what we didn’t know is that this data ends up being auctioned at the darknet.

As the name describes, darknet is an overlay network that requires specific programming, setups or approval to access it. It often uses standard correspondence protocol and ports for security. It is basically a platform for hackers where they often auction off stolen ATM card’s data. The data is used there for illegal activities, like making fake cash withdrawals, money laundering and carrying out online transaction.

FIA caught a fraudster last year and later detained an ATM scammer from Islamabad. They came to know that it’s not just Pakistanis cheating hard workers out of their money anymore.

In another event, FIA caught hold of two Chinese nationals Zhong Xianming and Zhong Xianquan while they were removing skimming gadgets and pinhole camera board from an ATM office in Clifton. Related to the case, FIA also arrested a gang member involved in fixing such tech on the ATM’s in Lahore.

Deputy Director Cybercrime, Muhammad Ahmad Zaeem, in a recent TV show on ARY ‘11th Hour’ exposed darknet. He said that the stolen ATM card’s data was being auctioned on the darknet.

Regular search engines like Google are not able to access darknet as it is hidden secretly inside on the internet. Darknet users make sure to not leave any digital footprints which are possible to be traced in the real world.

Also Read: Beware of fraudsters who have discovered a new way to hack your bank accounts

Such frauds are not just being played in Pakistan but it has also affected advanced countries like Japan. According to a report, in just 2 hours, $12 million were stolen from different ATMs across Japan.