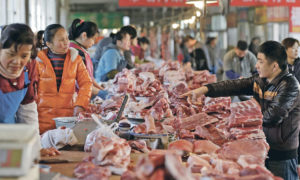 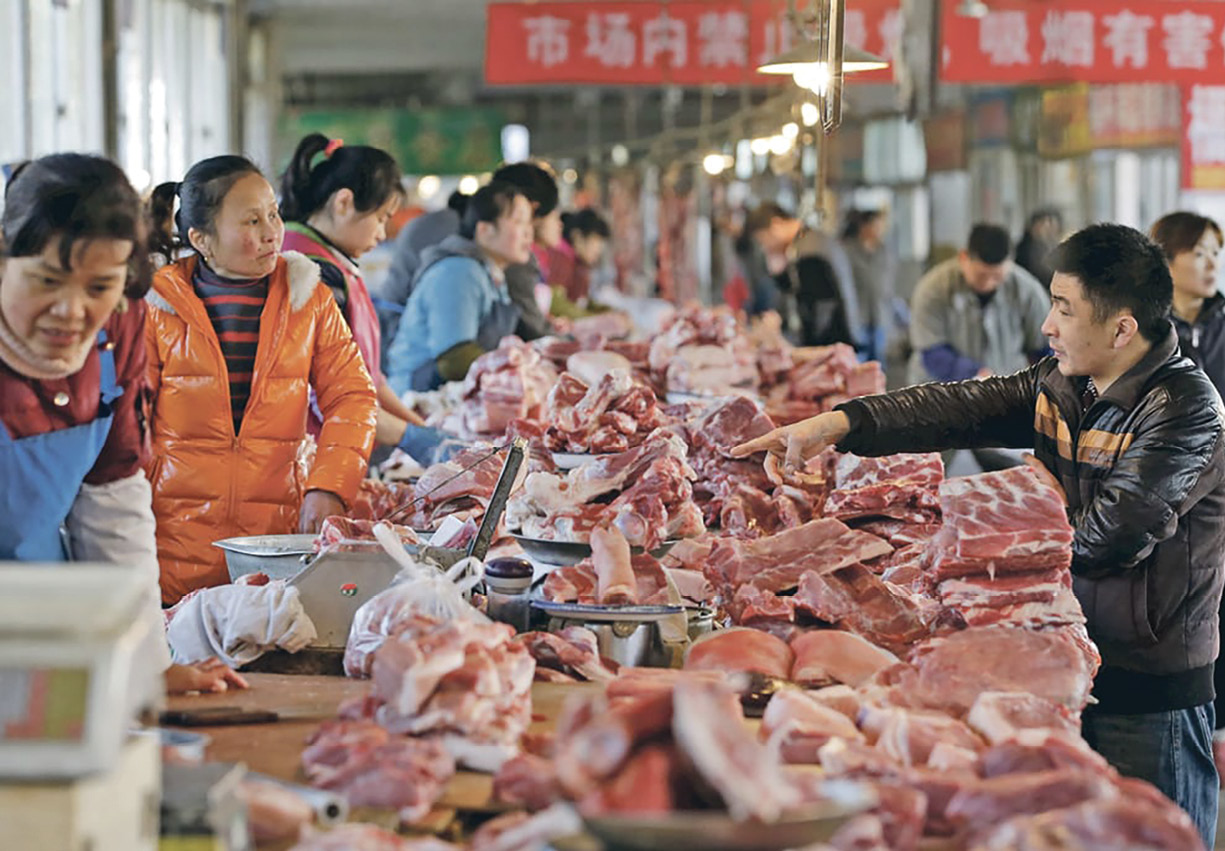 In a latest development, Pakistan inked an agreement with China and it is expected that Pakistan will enter the 12-15 billion dollars of meat market in the world’s most populous country i.e. China. The contract between the two countries is named as ‘Framework Agreement on Agricultural Cooperation.’

Last week, the Vice President of the People’s Republic of China made a three-day visit to Pakistan. In his presence, two contracts were signed between the two countries and they were:

The aforementioned two agreements will enable Pakistan to liaison with China, particularly, in the field of agriculture.

One of the statements from the press release read:

Also Read: Pakistan’s total trade of halal food is on the rise

Pakistan’s economy to get a boost

According to the Federal Minister for National Food Security, Sahibzada Mehboob Sultan, the government is currently concentrating all its attention to intensify the meat market of Pakistan. Furthermore, he said that these agreements – which are inked for five years – will help Pakistan in achieving the desired results in two sectors: meat market and agriculture sector. He further added that this will eventually amplify the business relations between the two countries.

It is noteworthy to mention that the annual meat requirement of China is close of $12-$15 billion. Therefore, Pakistan’ economy will get a major boost if they enter the meat market of China. Presently, Pakistan is exporting meat to Gulf countries, Malaysia and Vietnam.

Pakistan was unable to export rapeseed meal to China due to SPS issues as China had imposed a ban. However, it is hoped that China will soften its policy once the memorandum is inked between the two countries.