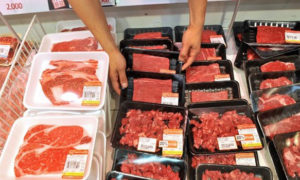 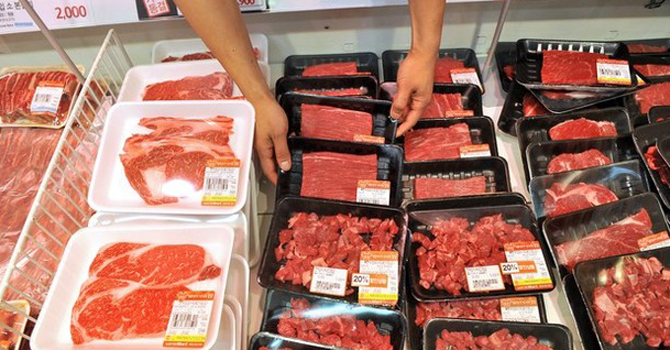 On Friday, Parliamentary Secretary Commerce Shandana Gulzar Khan informed the National Assembly that Pakistan has noticed an upsurge of $31.36 million in its total trade of Halal food with Organization of Islamic Cooperation (OIC) Countries in 2017-18.

However, the period of 2017-18 proved to be fruitful as the total trade of Halal food between Pakistan and OIC countries were recorded at $258.3 million with the total exports recorded at $222.39 million and the imports were $35.94 million.

The parliament secretary asserted that the government is keen on promoting the export of Halal food products to some more OIC countries. She also affirmed that from July 2019, local producers and importers would be required to acquire Halal food certification.

Besides the aforementioned step, the present government is also taking the following steps:

Apart from the all the aforementioned steps, Pakistan also takes part in various fairs all around with an aim to promote its Halal food exports to OIC countries and to some regions across the world.