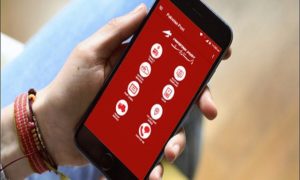 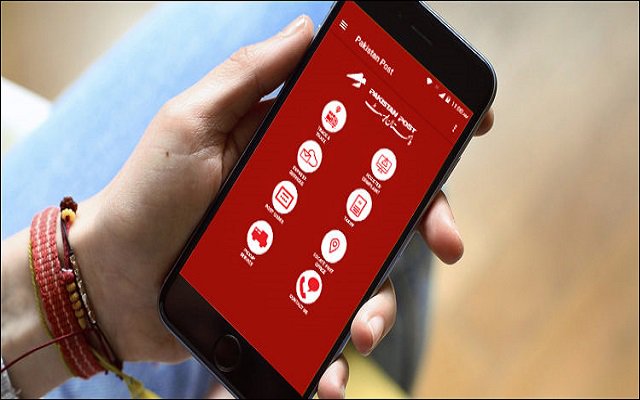 In a recent development, Pakistan Post is intending to launch Foreign Remittance Initiative (FRI). The entire notion of this launch will be to provide ease to overseas Pakistanis by offering them money transfer service. This move will enable the expatriates to send money home without any cost.

On Sunday, while addressing a press briefing at Economic Cooperation Organization (ECO) Postal Staff College, the Federal Minister for Communications and Postal Services, Murad Saeed said in a statement that the proposal of Foreign Remittance Initiative is currently with National Bank of Pakistan (NBP) and State Bank of Pakistan (SBP) for approval. He also added that the initiative would empower the overseas Pakistanis to send money back home through Pakistan Post.

According to Murad Saeed, this newest initiative will boost the foreign exchange reserves since expats would send money to their loved ones through legal means. He further added:

“Around US$ 20 billion are being remitted via Hawala-Hundi, annually”

One of the prime objectives of Foreign Remittance Initiative is to curtail this menace, Murad Saeed proclaimed.

Besides aforementioned initiative, the minister said that there is a rising trend of transmitting money through mobile in Pakistan. Upon transferring Rs25,000 a mobile company deducts Rs2,500. However, the charges are just Rs550 on an amount of Rs50,000 if one sends money through Pakistan Post’s electronic money order.

Moreover, the minister also talked about the same day delivery which is also kicked off.

While speaking about his ministry’s performance in the last six months, Murad Saeed said that number of breakthrough steps have been taken in pursuit of bringing vital changes within the department. He said that the changes are brought in line with the vision of Prime Minister Imran Khan.

Read More: Branchless banking in Pakistan has increased by 95% this quarter

According to Murad Saeed, the volume of mail and revenue has amplified drastically. While talking about the performance of Express Post, he said that the traffic has increased multiple fold from 3.2 million mail items to 4.5 million during the last six months in comparison to the same period of the last year.

Additionally, for Express Mail, the revenue is also augmented from Rs188 million to colossal Rs291 million for the same period.

“Recently, the SBP had agreed to support digitization of more than 7,000 rural post offices to meet the goals of financial inclusion especially in rural areas”

He also said that Pakistan Post had booked over 46,000 packets and have earned Rs3.5 million in two months. In addition, it also provides services and opportunities to the youth as well. For instance if a youngster doesn’t have any shop to sell his offerings or products, he can then utilize the website of Pakistan Post for this sole purpose. As many as 514 local brands are registers with Pakistan Post.

There are opportunities for the females in Pakistan as well. Women who stitch clothes at home can send in the pictures to the Pakistan Post. Thereafter, the concerned team would visit those ladies’ home after their permission, gather all the information and sell the stitched clothes on its app.

To curb the old-fashioned method of sending parcels across, Murad Saeed added that 50,000 boxes of different sizes had been supplied to the post offices.

The minister, in the end, assured that Pakistan Post did not fire any employee. Instead, the old employees are being provided progressive and modern training so that they can stay up-to-date.