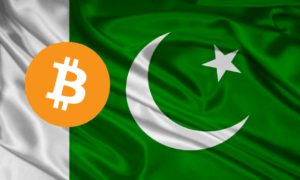 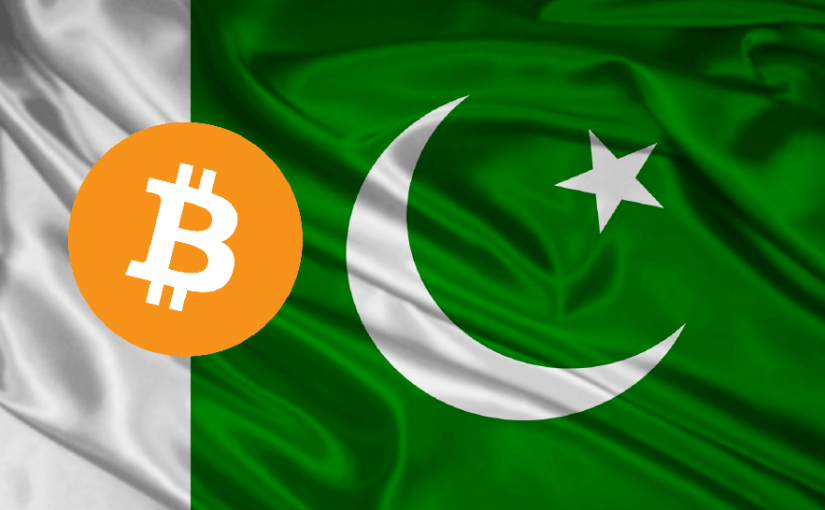 No official statement has been released from the Minister of Finance in this regard. PakWired has officially reached out to his team and we will update the story as any development happens.

After the State Bank of Pakistan (SBP) banned cryptocurrencies in 2018, the traders and miners found multiple alternative ways to trade Bitcoin and other cryptocurrencies. Following the notice last year, Urdubit, the first and only bitcoin exchange in Pakistan, also posted a shut-down notice on its website.

After almost a year, Business Recorder reported on its site that Pakistan’s intelligence agency sent a recommendation to the Finance Minister, Asad Umar, to legalize all cryptocurrencies in Pakistan and suggested him to register 5000 different cryptocurrencies and bitcoin exchanges, that are available all over the world. It was also suggested to classify all coins as an investment with their net profits to be taxed as an income. The idea is to bring cryptocurrency trade into a formal tax regime and, to do so, an establishment of a national task force has also been suggested. The task force will monitor the flow of transactions and also make sure to develop SOPs for tax deductions.

The recommendations that were put forward also included some countermeasures to the finance minister for implementation of legalization in by December 2019. “Irrespective of the option GoP adopts, ie, declaring crypto-currencies as legal or illegal, a robust oversight mechanism (mapping, investigation, and prosecution) will have to be put in place as soon as possible,” the premier intelligence agency added.

One of the reasons behind this development is to stop the illegal trade of cryptocurrencies throughout the country. Even after the ban, there are still over 5000 dealers/exchanges performing illegal trade through cash/online payment system. Reportedly, this illegal trade is happening in 100 cities with a growth rate of 400% per year. To discourage these backdoor methods, serious and speedy attention is required by all stakeholders to evolve a befitting response in this regard.

The finance minister’s office is requested to convince and take feedback from the relevant ministries/ departments/ law enforcement agencies about the recommendations in order to initiate concerted efforts for the legalization process. According to the Business Recorder, the following recommendations, suggestions, and countermeasures for the said process have been suggested to the minister. The points are copy/pasted from the original source for the due credits.

A): Analysis of models adopted by different countries and promulgation of relevant laws.

B): Training to acquire technical expertise to oversee/track such trade i.e. through exchanges and well as individual-based trading.

C): Establishment of a special department within the SBP to study the impact of trade and deal with such currencies housing financial experts, cyber experts, data analysis and representatives of intelligence agencies.

D); Nomination of a lead agency/deportment to carry out (the) related investigation. (The) recommended department is FIA.

F): It is suggested that GoP establish(es) a national task force on the module of Australia and the USA comprising members from all concerned departments to monitor the flow of transactions through crypto-currencies.

G): Examples of establishment of a monitoring department of virtual/cryptocurrencies by contemporaries: In December 2017, Australia passed an amendment to AML/CFT legislation to cover digital currency exchanges which are being monitored by AUSTRAC under the amended legislation i.e. Digital Currency Exchange Providers Law under which they are required to register in AUSTRAC’s new digital currency exchange register.