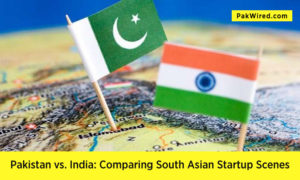 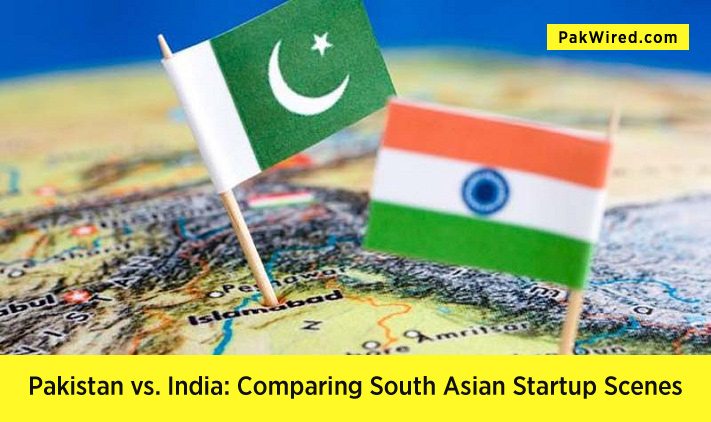 Many Pakistanis in the tech sector are familiar with the feeling of needing to “catch up” to India’s advancement in the startup world. Not only is India’s IT industry booming, but a surge of engineering talent has provided immense value to the country’s startup ecosystem.

When looking at these factors from a comparative perspective, India seems to have a leg up on Pakistan with a wider pool of educated tech talent, which plays a huge role in startup sustainability. However, the dramatic increase in accelerators and incubators operating out of Karachi and Lahore has begun to level the playing field. Pakistani entrepreneurs and tech professionals are no longer going it alone, but instead receiving quality support from programs like Plan X and The Nest IO. This puts young professionals in Pakistan on track to compete with India, even though their country has historically been thwarted by setbacks and a lack of government support. Let’s take a look at Pakistan vs. India to determine where each country is in it’s startup journey, and where each is projected to go in 2016. 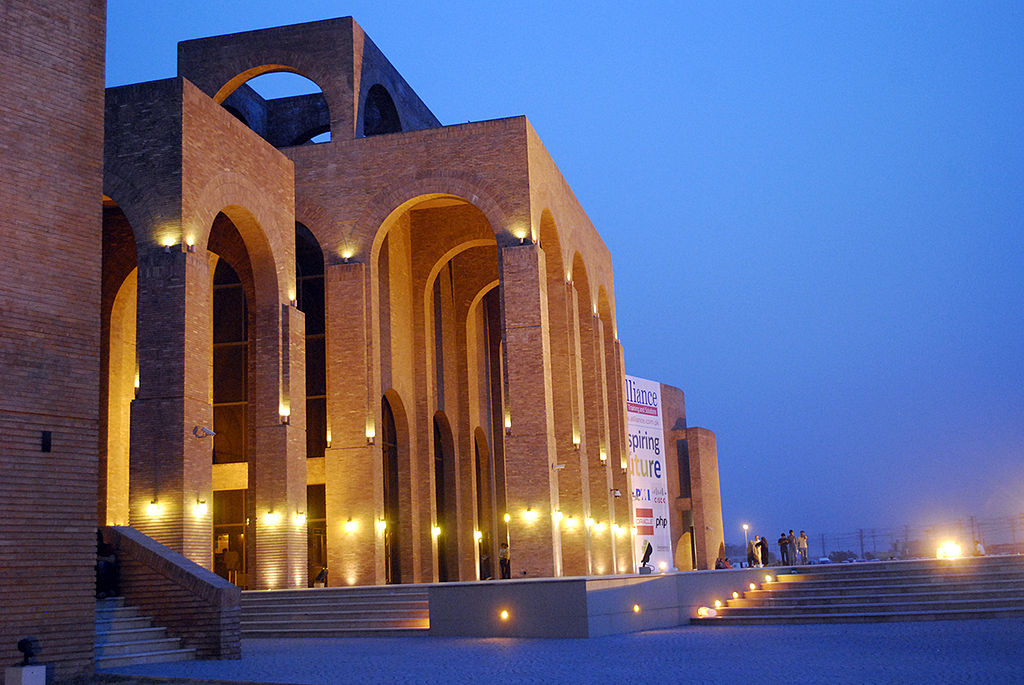 While Pakistan’ startup ecosystem may be seen by many Westerners as “still in its humble beginnings,” some are boldly referring to it as the next Silicon Valley. Where there is lack, there is also opportunity – and Pakistani entrepreneurs are taking advantage of the holes in their economy. In fact, 80-90% of Pakistani workers are employed by small and medium-sized enterprises. Pakistan’s e-commerce market is currently worth over $60 million and is doubling in size each year.

Says Sahr Said, Founder of BeautyHooked told YourStory, “I believe Pakistan’s e-commerce sphere is going to create a huge opportunity for tech disruption. There is growth in our Internet penetration, online payment initiatives are mushrooming, and there is growing trust in the online storefronts. It is estimated that by 2017, the size of our e-commerce market will reach over $600 million from its current size of $30 million spent on online purchases annually. So now is the right time to build tech products that solve problems because opportunities are endless if ideas are executed right.”

Let’s also not forget that Pakistan was selected as one of the “Next Eleven” by  Goldman Sachs, who listed the country as having high potential to become one of the world’s biggest economies. Next Eleven economies are characterized by growing populations and increased industrial capacity, improving their value in the eyes of investors around the globe.

Aside from the millions of students cycling through India’s prestigious tech institutes, the country has also been assisted by increases in outside funding. Both private equity and venture capital skyrocketed in 2015, solidifying the nation’s already-established reputation as a progressive startup mecca. The US invested $6.4 billion in India startups in less than a year – a support system Pakistan has yet to achieve in such abundance.

In 2016, India is projected to see upwards of “50 deals in the $1 million to 3 million range, with the majority being struck by bootstrapped ventures, highlighting investors’ preference for companies that have exercised cost efficiencies and continue to focus on unit economics, rather than unparalleled growth,” according to Economic Times.

These economic leaps have taken India from a mere outsourcing hub to a land of startup opportunity since the early 2000s.  And while Pakistan is home to a plethora of new incubators and accelerators, India has proven that investments move startups forward faster than any other factor.

Pakistan vs. India – The Future of Innovation

Ultimately, a comparison of Pakistan vs. India is a bit like a comparison of apples and oranges – each country is in a unique place with different amounts of resources available. Thus while India’s infrastructure is more developed and their startup scene is further along, Pakistan has the unique opportunity of learning from India’s past mistakes. Will Pakistan’s startup scene mirror that of India’s, roughly resemble it, or radically transform into something new and unprecedented? Only time and observation of the two nations will tell.