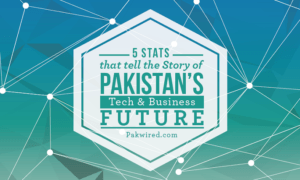 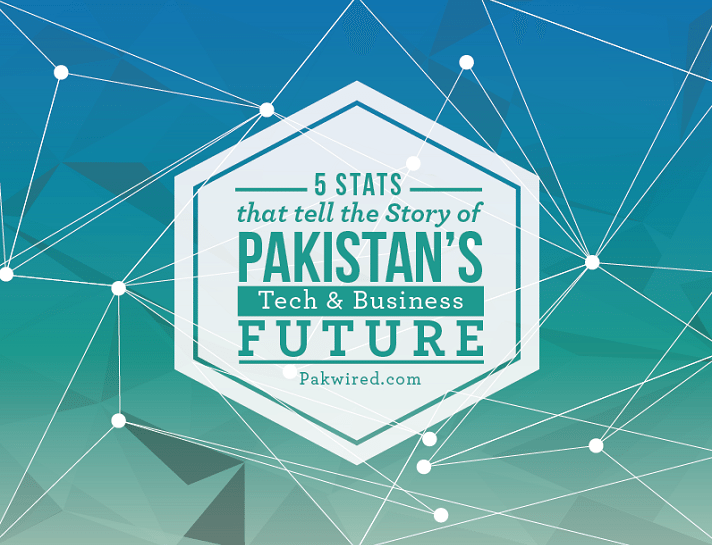 In 2013, TechinAsia gave a great rundown of tech statistics showing the rapid growth and change that foreshadowed Pakistan’s tech and business future. Since then, things have only accelerated for Pakistani entrepreneurs, business organizations, startups, freelancers, and everyone who’s been sucked in to the whirlwind of growth, leadership, and development. 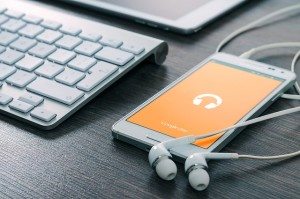 It all started with a 3G network. Well, not exactly, but we’ll start there for the sake of brevity. Just a short time ago, Pakistanis with internet access were highly censored, and consequently, somewhat detached from the rest of the world. However, this had changed. It’s currently estimated that Pakistan hosts just over 4 million 3G users, easily making 3G the most successful broadband technology in the country. With the recent introduction of a 4G network, mobile internet usage will likely continue to climb.

With 30 million internet users and counting, Pakistan has begun to transform into a technology-centric society. Facebook has seen thousands of new Pakistani users in just the past few months.

As you probably could have guess, along with more internet usage comes more internet shopping. According to DYL Ventures, “the total e-Commerce market in Pakistan is estimated at PKR 4.5 billion a year.” As online payment forms become more accessible, internet shopping habits are predicted to grow further. Globally, browsing the web via mobile devices has become more common, however in Pakistan, the numbers are especially strong. Half of all Pakistanis who browse the web do so through their mobile devices. This puts significant pressure upon Pakistani companies to make their websites and online stores mobile-friendly – or else lose out to those that did.

Not only are technology usage and access flourishing, but self-employments rates along with them. About 1 million Pakistanis now work as freelancers, predominantly in the IT and graphic design fields. Behind only the US and India, Pakistan was the largest county utilizing freelancer.com. On ODesk, one of the largest online workplaces, Pakistan ranked in the top 5 for users.

The 2014 Gender Global Entrepreneurship and Development Report ranked Pakistan dead last on their list of countries that encourage female participation in business. However, demographics at a recent in conference in Peshawar told a different story. According to peshawar2.org, “Women made up roughly 20% of the attendees, and 4 of the 66 speakers). These figures are similar to the gender breakdown of tech conferences in the US.”

Interest from international investors is spreading, and now more than ever before, Pakistan is being viewed as a fertile region for entrepreneurial development. According to the Wall Street Journal, “The benchmark index traded in the financial capital Karachi jumped 49.4% last year, ranking as one of the world’s top performers.”

For investors, this marks a wise time to invest. As the Pakistani government moves toward enacting laws against certain cyber crimes, global interest and trust in Pakistani startups may see an even bigger increase.

Through the stats listed above, we can begin to understand what is unraveling in the present, and simultaneously take a glimpse into Pakistan’s future. More technology access, business education, cyber laws, and outside support from investors could take Pakistan to the next level.