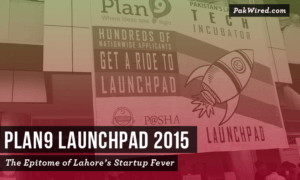 While Lahore has been famous for its rich tradition of breath-taking architecture and aromatic food, it is fast becoming known for something no one could have imagined just a couple of years ago. The startup fever in the city is unlike that in the capital i.e. Islamabad, or in the industrial hub of Pakistan i.e. Karachi. And incubators like Plan9 are ensuring that such fever is not only sustained and keeps on increasing on the thermometer. The recent Plan9 Launchpad Event in Lahore invited pitches from young and aspiring entrepreneurs and allowed them to interact with seasoned veterans who might be willing to invest in their idea. 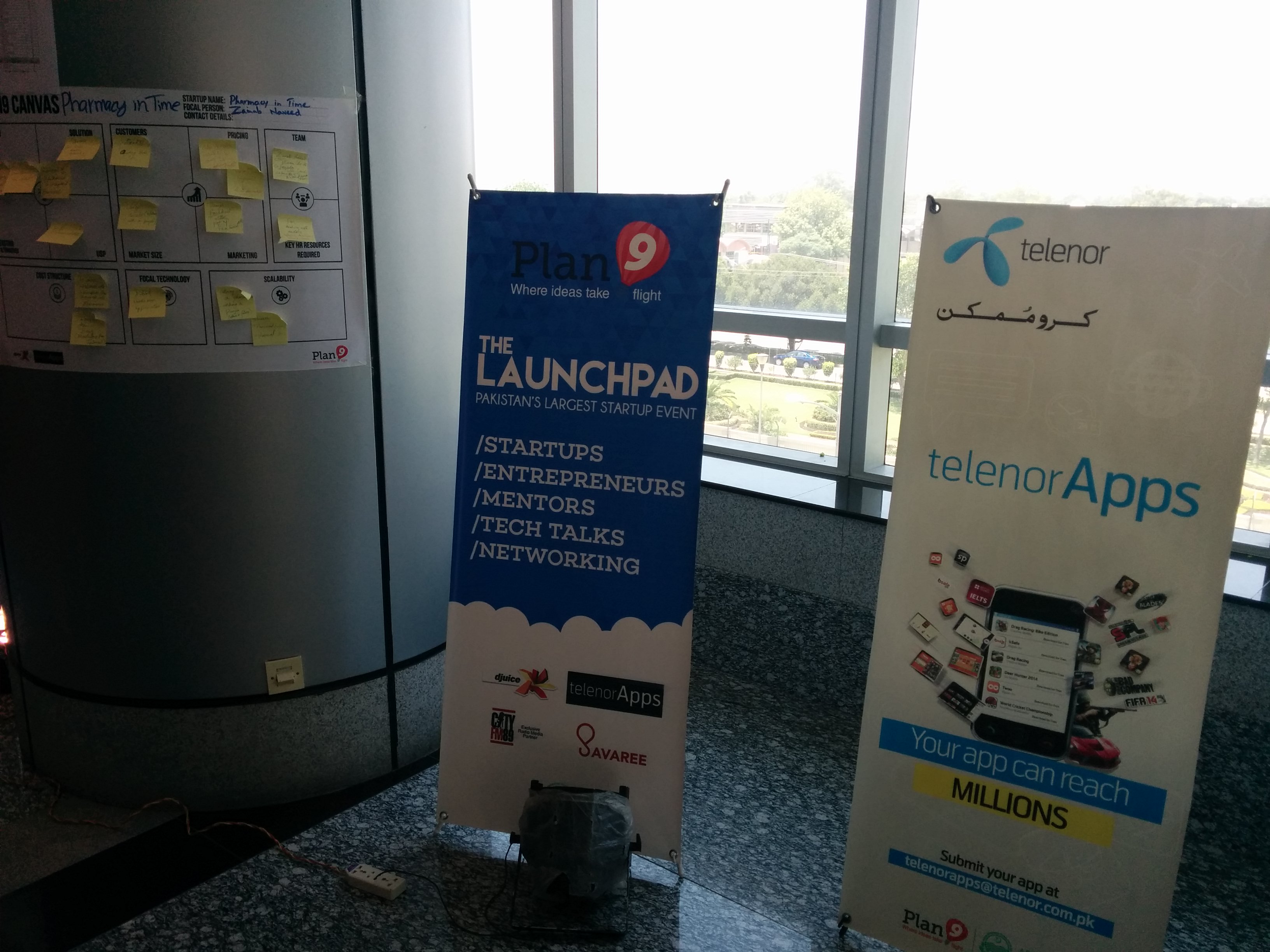 Dr. Umar Saif, the Chairman of Punjab IT Board, said that he would establish more startup incubators in the country to foster the entrepreneurial drive amongst the Pakistani youth. The Plan9 Launchpad, after all, was a demonstration of the need of such incubators given the inexperience and the lack of exposure that many budding entrepreneurs in Pakistan suffer from. 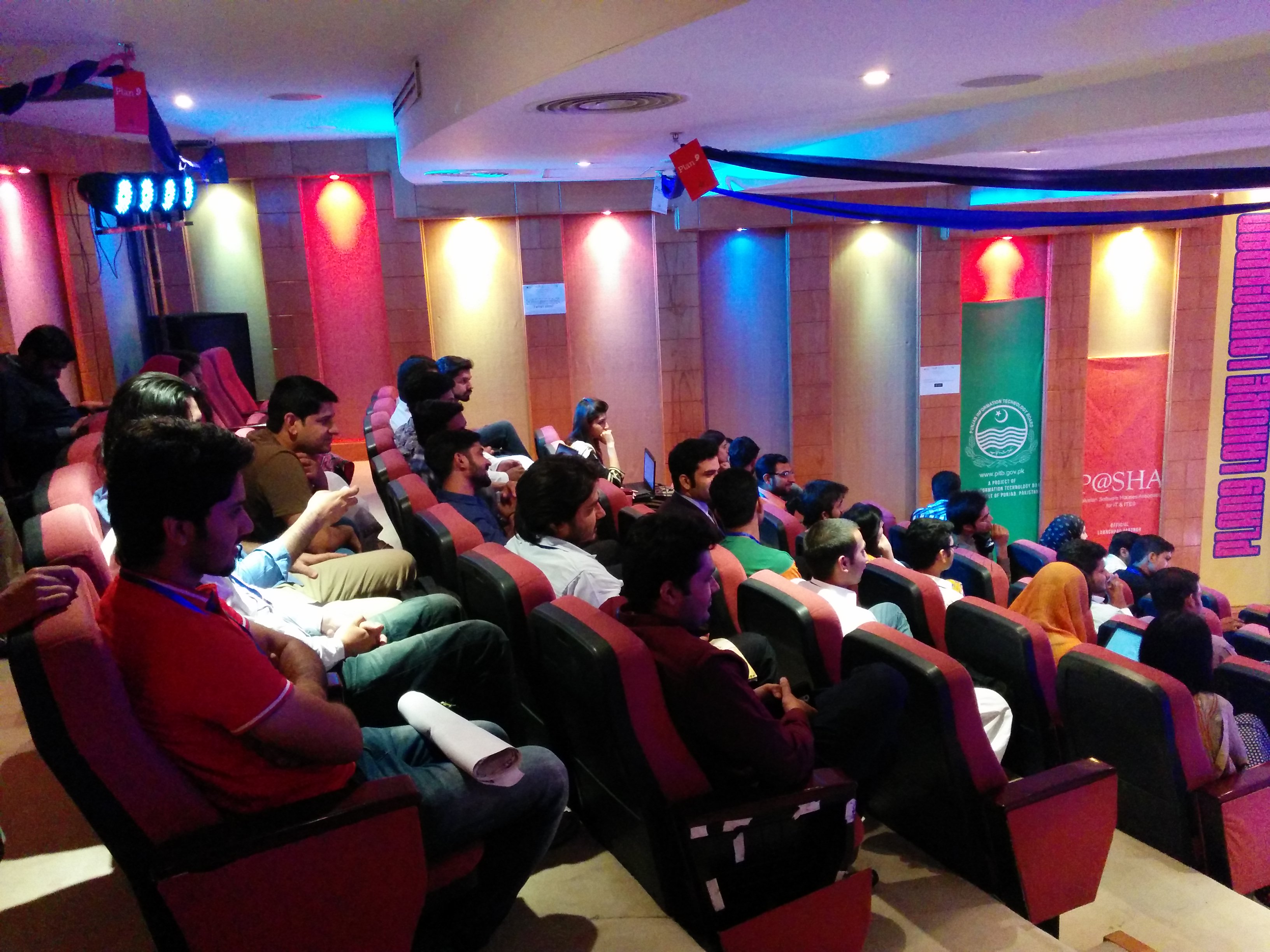 Most of the pitches were made by undergrads who had hardly any interaction with the real world. Lack of financial modelling and a proper business model rendered the judges unimpressed. Siim Teller, the founder of the communications platform, Wire, and a Board Member at PITB, was frustrated at the fact that most of the pitchers had no clue how they would make money out of their idea. It seemed as if many of them planned to run their startups as non-profit organizations. 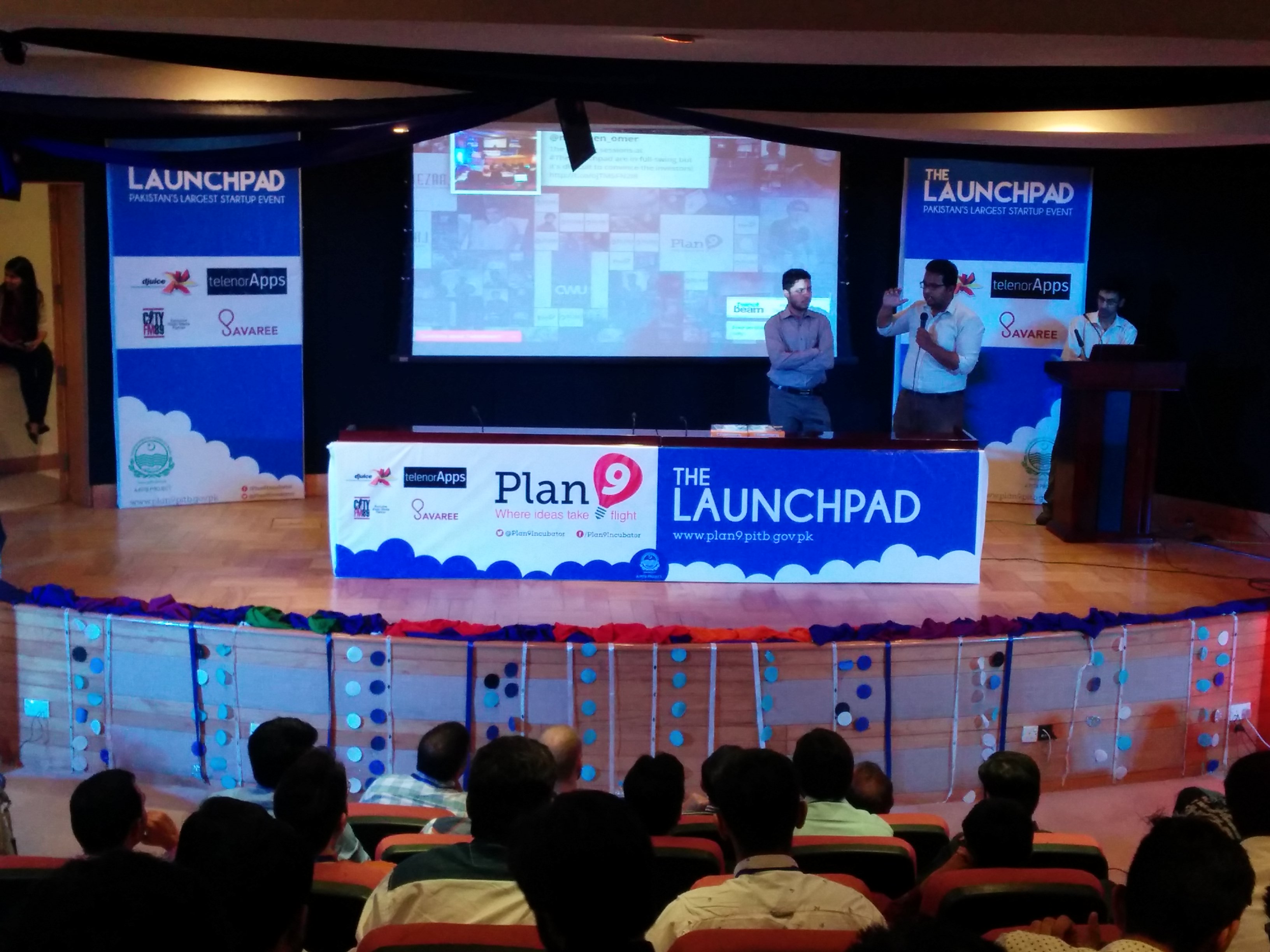 There were some interesting ideas such as Payload which planned to act as a payment gateway by being the first platform in Pakistan that enables transactions in bitcoin, and Home Foodies, which serves as an online marketplace for buyers and sellers of home cooked food and might just be the thing that housewives have been looking for. And then there was Edutative which seeks to serve as an educational platform to help students regarding admissions and scholarships in universities and colleges. Another idea called Optimaken which is making a SaaS product that will provide transaction and reporting/analysis platform for Retail Universe Segmentation to SMEs. Another prominent startup was Squarrre which is already running at LUMS and is a social network for students to connect with their teachers. Perhaps the most interesting was Virtual Dressing Room, which may just get rid of the hesitation that customers have when they are thinking of buying clothes online. 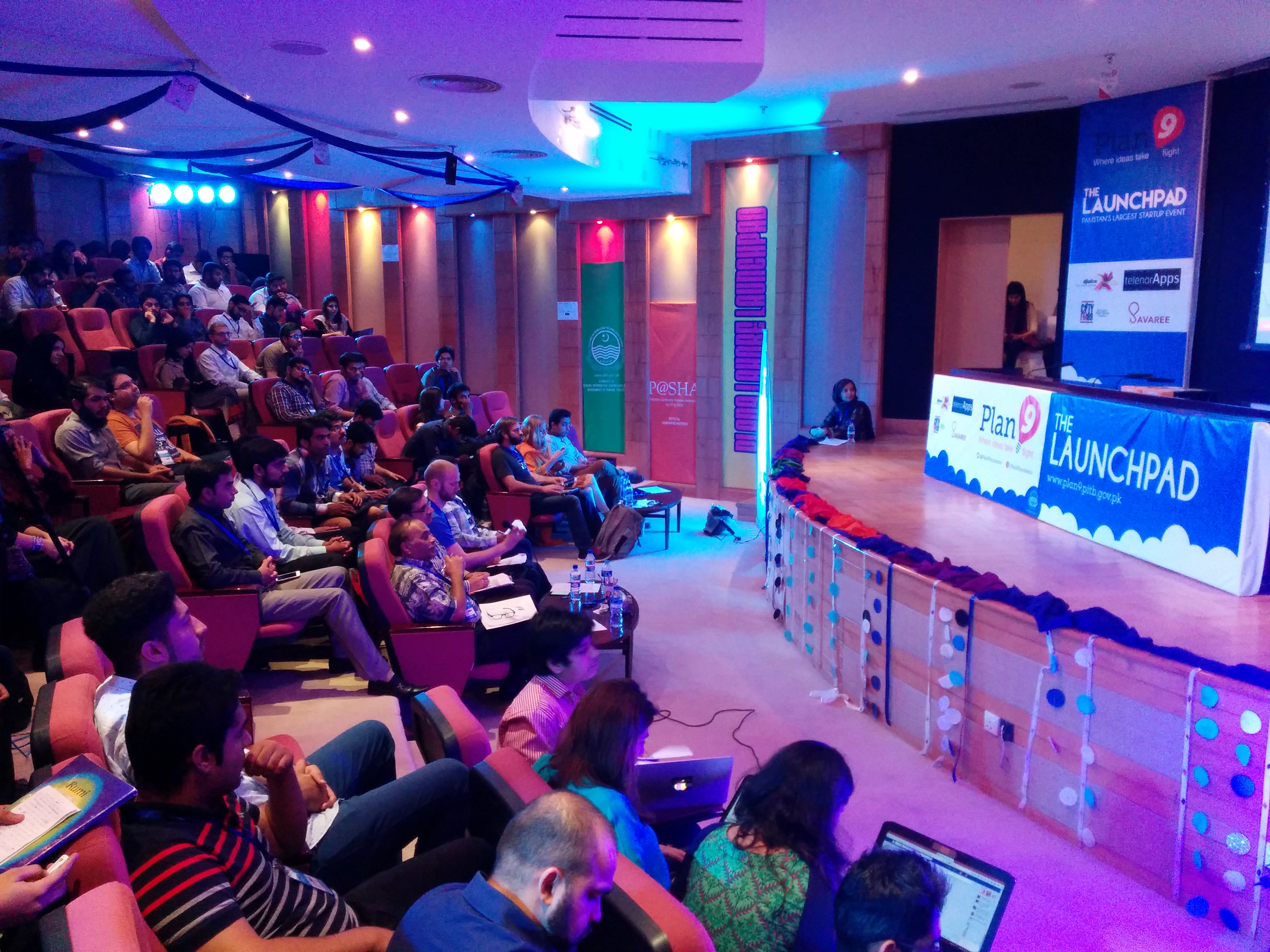 The panelists comprised the creme of the Pakistani entrepreneurial community with Ms. Jehan Ara, Saleem Rehman, Sajjad Kirmani, Qaiser Ansari, Zafar Khan and Naeem Zamindar as judges. Siim Teller was the only foreign judge present on the scene.

The winning teams included Cube Exchange, Smart Devices, Optimaken, Payload, Edutative, Squarrre, WebAdmin, RabbitDrop, Virtual Dressing Room, and Home Foodies, and Voosh.io. These startups need to be given a lot of training on branding, customer acquisition and market development. Their names are too generic and aren’t original and unique enough to stand the test of time.