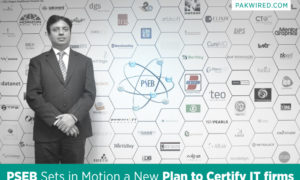 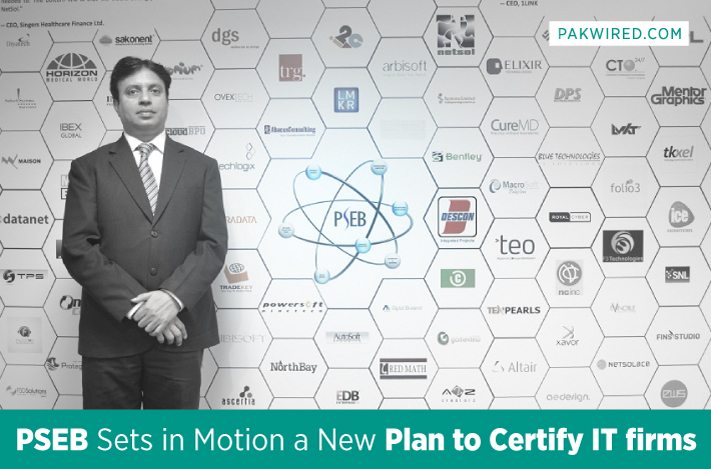 One of the reasons that Pakistan’s technology companies don’t do too well with major international projects is that they lack international certifications.

Although we have an extremely talented pool of IT savvy people and some of the work being done in our country is very groundbreaking, still many opportunities to grow further and become competitive internationally are unavailable due to lack of certifications.

Thus, to help the Pakistani technology industry along, the Pakistan Software Export Board (PSEB) has green lighted a new plan to help Pakistani IT companies achieve international certifications. According to our understanding, the plan has the governments backing and has also been given the funding required to initiate the project.

The go ahead of the project was given to the PSEB by the Planning Commission, Ministry of Planning, Development and Reform, in its Central Development Working Party (CDWP) meeting. The meeting was chaired by Federal Minister Ahsan Iqbal.

The plan has been formulated with close collaboration with the IT industry and has been estimated to require approximately 265 million PKR. According to the plan details, 30 IT companies will be assisted by the PSEB to attain the Capability Maturity Model Integration (CMMI) certifications and 50 technology companies will be assisted in attaining ISO 27001/20000 certifications. The project will be funded by the government and also by the industry. The government will bear 76% of the total cost and the industry, 24%.

When the plan was initially formulated it was at a cost of 709 million PKR and had the following components:

However, after a review by the Ministry of IT, the plan was modified and limited to only a certification program approach, eventually reducing the cost of the project to 265 million PKR.

Not the first time

Although one might think this is a new initiative, in actual fact the PSEB has embarked on this road before as well. In the past, the PSEB has helped 23 companies to successfully attain CMMI-Level 2 or CMMI-Level 5 certifications. These companies include big players such as NetSol and Digital Processing Systems. In addition to this, 11 companies were assisted in attaining ISO 27001 certification. These include Systems Pvt. Ltd and iEngineering. 110 companies were also helped in previous projects to acquire ISO 9001 certifications. The PSEB has also helped place 5,400 interns within the industry till date.

Details on which companies will be selected and/or how to apply for the new plan will be released once the project reaches the stage of registration.

We have no doubt that the latest plan and the resultant certified companies will also open a lot of doors and make our IT industry more competitive in the international market.