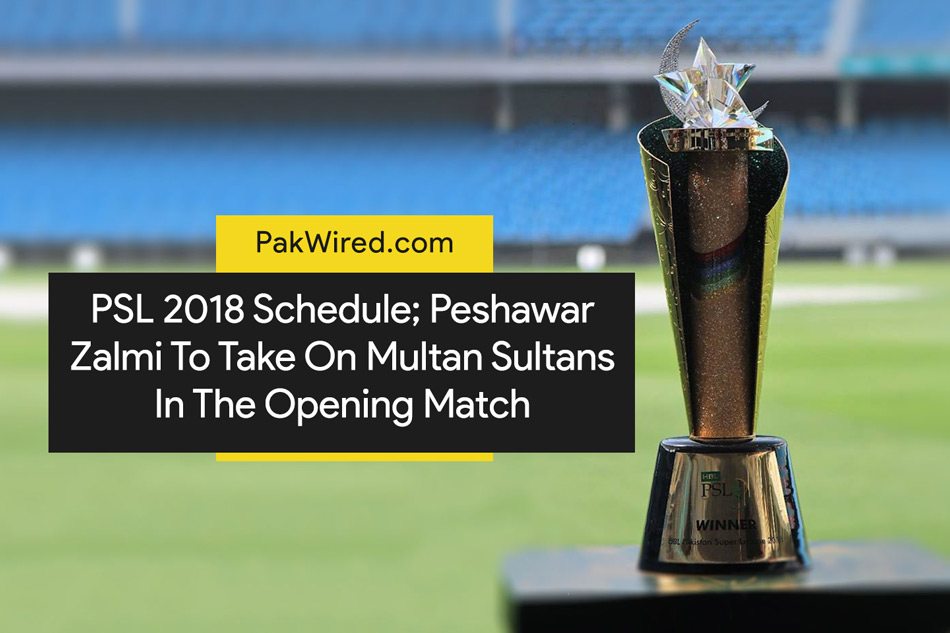 Less than 48 hours to go for the first Pakistan Super League (PSL) match to kick-off. Defending champions, led by Darren Sammy, would take on Multan Sultans in Dubai at 10pm PST after a glittering opening ceremony.

After an addition of Multan Sultans in this season’s PSL, there would be a total of 30 league matches followed by 3 qualifying and a grand finale. A total of 4 venues will be hosting all these matches including Dubai, Sharjah, Lahore and Karachi.

Most of the matches would be played in Dubai and Sharjah. However, Lahore and Karachi would be hosting couple of qualifiers and a final of the PSL respectively.

A total of 34 matches would be played across 4 venues in 32 days. 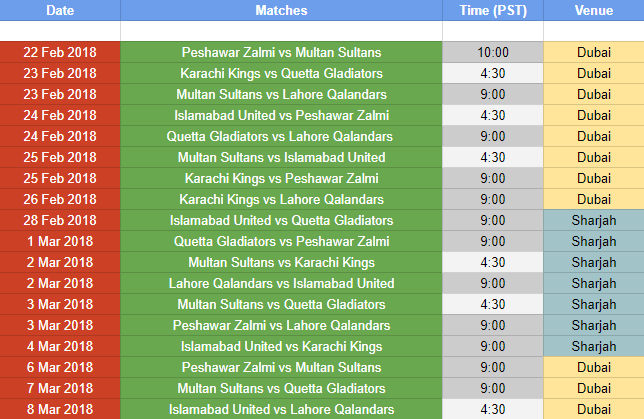 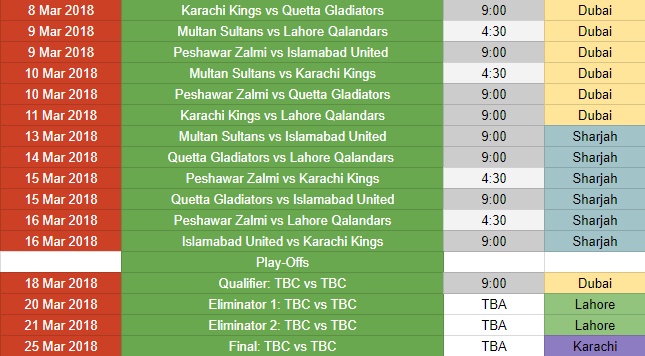