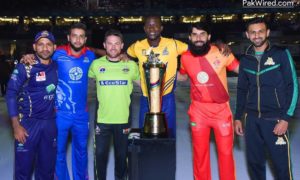 On 12th November 2018, Pakistan Super League (PSL) drafting procedure took place at the National Cricket Academy (NCA) in Lahore. During the draft event, the most expensive and the 6th team of PSL was announced i.e. Multan Sultans. Star all-rounder Shoaib Malik and Tom Moody were named as the captain and coach respectively of the team.

As many as 501 players (308 foreign and 193 local) made themselves available in the drafting event. All 6 franchises were permitted to handpick 11 players in total to load their squad with a maximum of 20 players within the available salary purse.

Each team had a purse of $1.2 million. The salary cap of each category is defined as following: 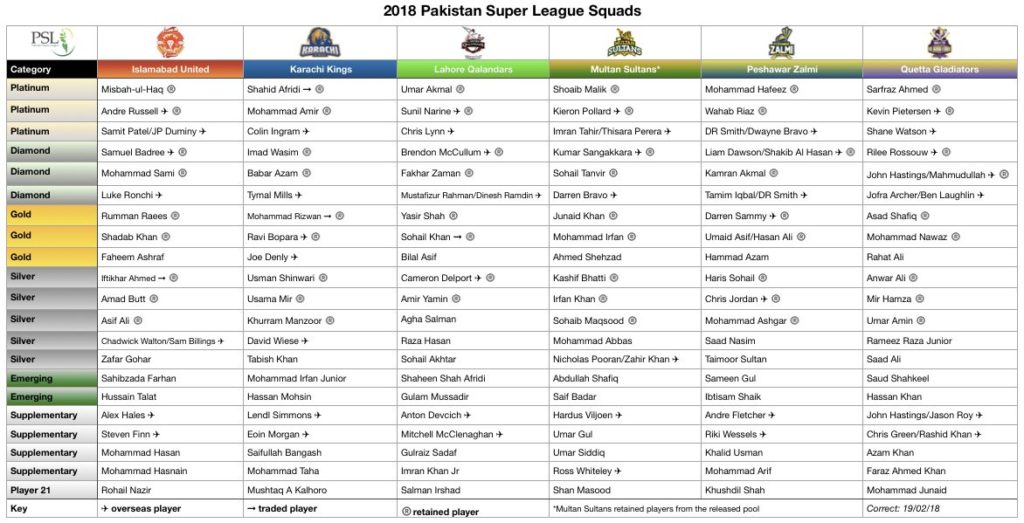 In your opinion, which team is looking the strongest of them all?