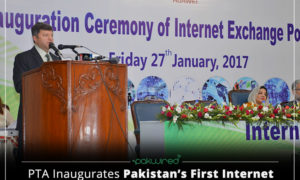 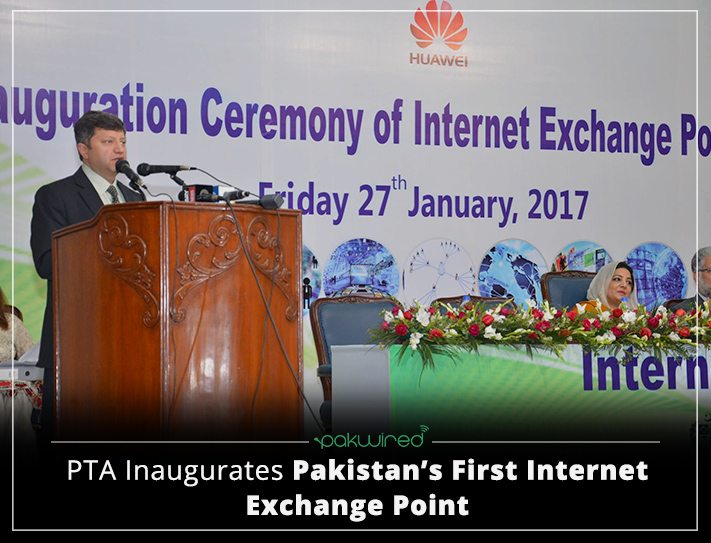 On Friday, Pakistan Telecommunication Authority (PTA) inaugurated Pakistan’s first-ever Internet Exchange Point (IXP). This development will empower computer users and programmers to locally host the content. As a result, they will be able to access internet at a much rapid speed.

What Does Having a Local IXP Imply?

At its core, an IXP facilitates networks direct interconnection, via the exchange, eliminating one or more third-party networks. This reduces latency rates for domestic traffic with-in the country.

Before this development, Pakistani Internet traffic has been routed through foreign internet networks and exchanges, even for local (with-in Pakistan) traffic. With Pakistan’s first IXP, now local peering will be allowed; consequently, there shall be lower pings and response times for domestic requests.

Since the internet exchange point is now functioning, the users in the capital city of Pakistan will be able to access the world of web which is hosted on locally installed servers.

It is worth mentioning that the Chairman of PTA, Dr Ismail Shah was among the pivotal speakers at the inaugural ceremony. While speaking about the technology, he stated:

“Just like a phone call is routed through local exchanges, an online request from internet users in Islamabad will be directed to the servers installed in the space provided by the Higher Education Commission (HEC) instead of directing the request to servers in Europe or the US”

He further stated that this move will save both money and time. In addition, he said:

It is worth mentioning that Pakistan is among the last few countries in the region to shape its own IXP. However, according to Dr Philip Smith (IT Expert), the progress Pakistan has made in terms of using internet has flabbergasted many outside the country. He stated:

“Internet users in Islamabad will be saving money, experience lower latency and will have available services in case of disruption in the international bandwidth”

In addition, he also described that IXPs in Pakistan will attract giant companies like Dailymotion and Google to build their own local images of their servers, that too, in Pakistan.

While talking to Dawn, Convener Internet Services Provider (ISP) Islamabad, Wahajus Siraj welcomed the development. He was of the view that local internet exchange point will ensure secured access to information. He further added:

“An online request is directed through several servers or machines in other countries with the risk of getting hacked. But with the local internet exchange points, a request does not have to go to other countries”

An IT specialist stated:

“However, Pakistan is doing much better compared to India with the 2.4 gigabytes average speed in just two years’ time. We are expecting a phenomenal increase in internet traffic not too far in the future” 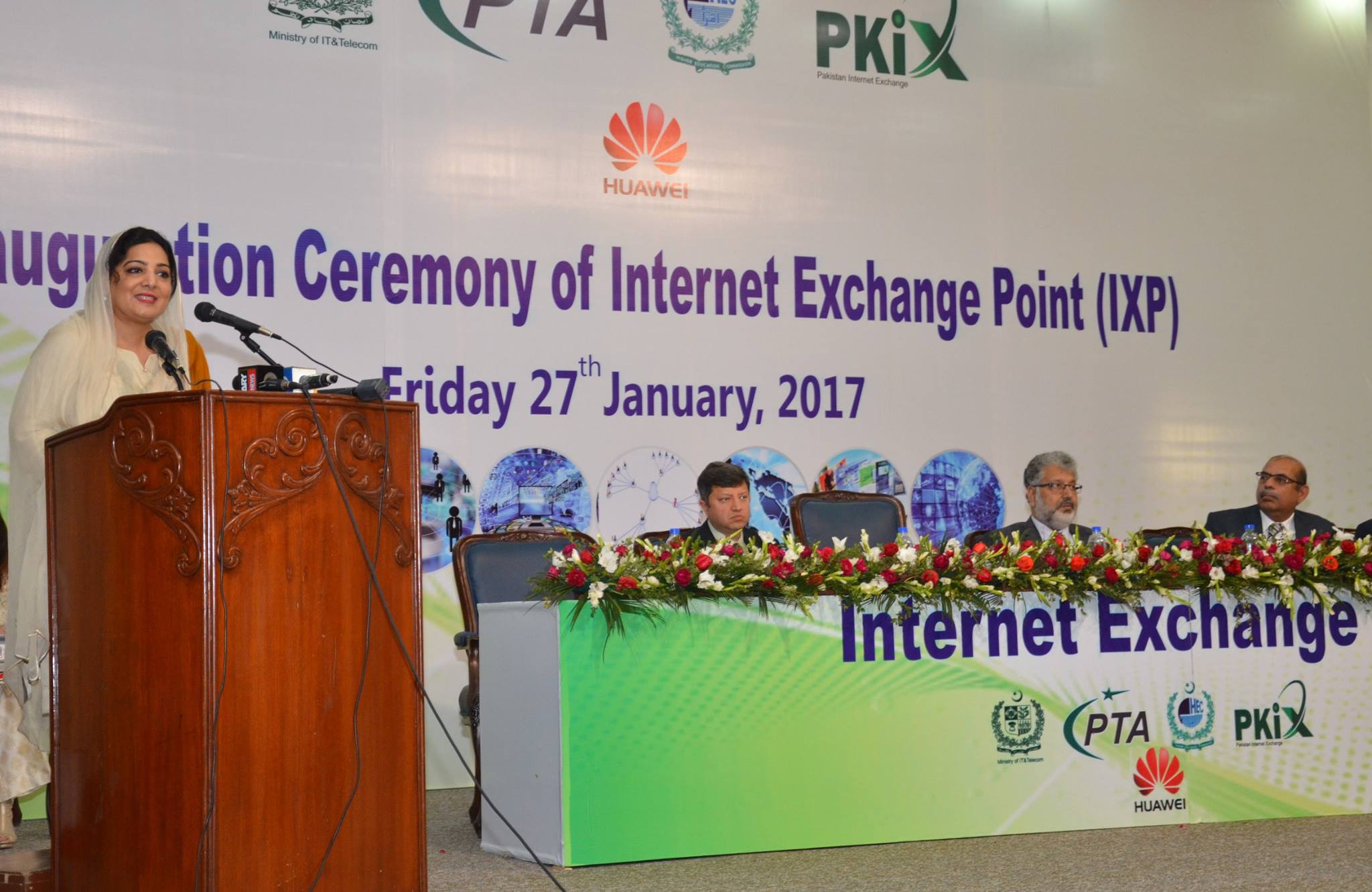 Minister of State for Information Technology, Ms. Anusha Rehman was also present on the occasion. While addressing the audience, she stated:

Furthermore, she added that Pakistan is not too far to be par with countries who are having advanced internet services.