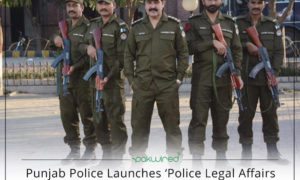 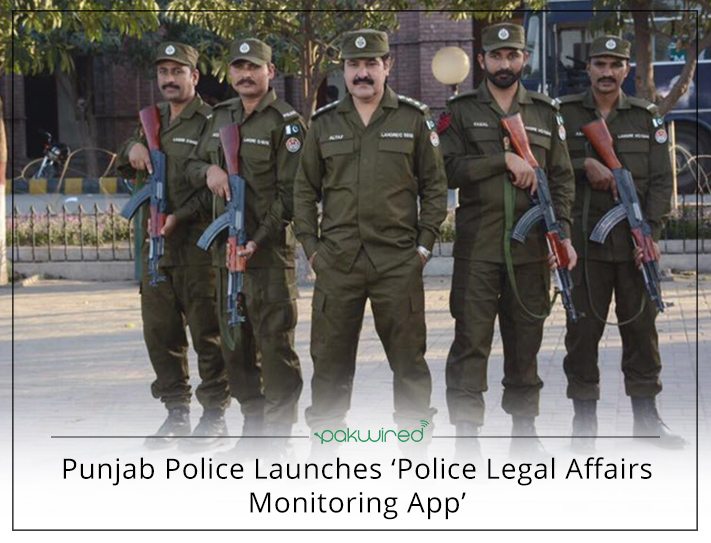 People of Pakistan are never satisfied with the department of police in the country. They always get criticized for mishandling legal cases. In addition, they also lack handling criminal cases in the court to the best of their abilities. However, things are about to get changed as Punjab Police has launched an app to monitor the legal affairs of police and they have named it ‘Police Legal Affairs Monitoring App’.

The app will enable the monitoring team to observe how Punjab Police is handling the legal affairs in the court. Moreover, it will also empower them to assess their overall performance while resolving a specific case.

Functionality of the app

As per Punjab Police, all the relevant information pertaining to different cases, court direction and hearing date will be included in the app. Moreover, officers will be required to update the data of the case on which they will be legally working. Subsequently, all the significant cases will be monitored by senior officials which will also include Regional Police Officers (RPOs).

The IG of Punjab Police, (Retd) Captain Ariz Nawaz has directed the department of police to make fair use of the app for the completion of legal cases. In addition, he also said that there should be no delay in completing such cases and officers will be required to submit correct and error-free replies in the courts. According to the IG, the application will empower police and legal officers to monitor crime cases which are pending in the courts.

Additionally, the IG of Punjab Police said that training sessions and short courses regarding the comprehension of the app will also take place. As a result, it will help the officers in using the app correctly and in an efficient manner.