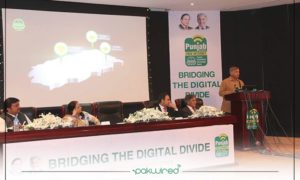 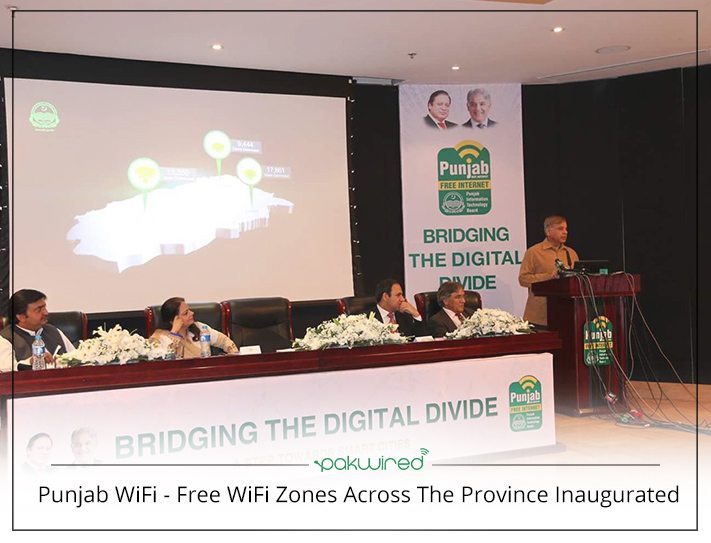 Chief Minister Punjab, Shahbaz Sharif has inaugurated the scheme of free WiFi hotspots across the province, by the name of Punjab WiFi, on Wednesday. The Punjab WiFi Hotspots project is aimed to enable public to utilize centrally maintained internet services in a smooth manner absolutely free of cost.

Initially, this facility is provided across around 200 public locations, which include: Universities, Colleges, Government Offices, Bus Stands, Railway Stations, Airport, Metro Bus Stations, Parks, Hospitals, and Markets etc. Also, the first 200 locations have mainly been from the bigger cities of the province: Rawalpindi, Lahore and Multan. The locations of Punjab WiFi hotspots can be determined by the specially designed Punjab Wi-Fi app available at the Google Play store. The app can be downloaded and will notify the user whenever an access point is nearby.

While the complete list of locations supporting the facility has been provided here, some major landmarks where the free Punjab WiFi is available, can be enlisted as:

Across some metro bus stations

In Murree the free WiFi hotspots have been activated at the Mall road.

Though the project has still not achieved the completion status, the cities mentioned in the initial plan for the scheme have officially been given the access to the WiFi hotspots. Eventually the project shall follow expansion plans in to other cities as well.

Punjab government and Punjab Information Technology Board (PITB) had formerly announced the scheme’s launch a few years ago and have been renouncing it quite a few times in the past two years. 192 free WiFi hotspots were activated as part of the testing and evaluation process some three months ago.