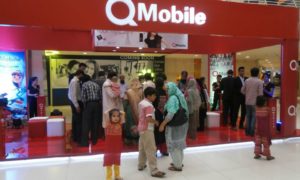 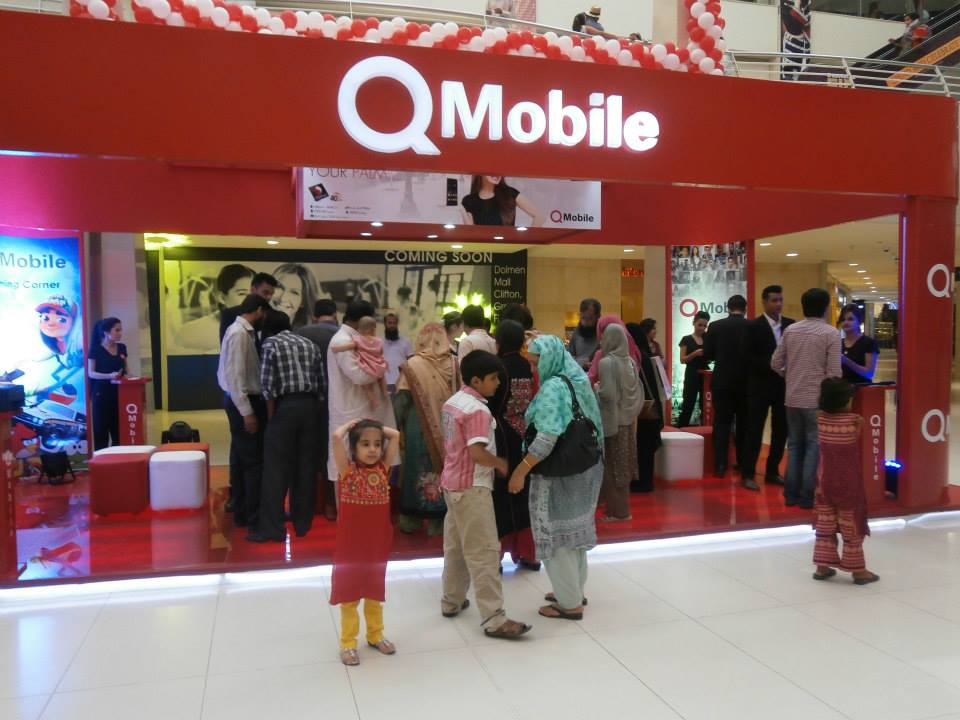 According to a latest report, consumer electronics firm QMobile has allegedly caused billions of rupees loss to the national exchequer. It has been learnt that in a bid to save immense amount of taxes, QMobile claimed its status as that of a manufacturer.

One of the statements from the inspection document read:

“A copy of the inspection report from the additional directorate of internal audit of the FBR (Federal Board of Revenue) has proved the claims of Q-Mobile’s manufacturing in Pakistan wrong and has established that Q-Mobile has assumed a false status of manufacturer only to save the taxes.”

“Also, there is no evidence on record that the technology has been transferred by Chinese principals, manufacturers, patent holders of Q-Mobile to the Digicom Trading Pvt. Ltd, while Q-Mobile phones have been imported into the country as raw material. At present, exact figures of the total loss to the national exchequer are not confirmed, however, an exhaustive and intensive audit can confirm the exact figures”

Moreover, FBR was also hoodwinked by Digicom as the firm portrayed itself as a manufacturing one. They dodged FBR by presenting fake pictures of its employees. In addition, they also secured one floor on rent from its sister construction company (New Allied Electronics). Digicom also presented an electricity bill in August 2014 as a proof to further strengthen its claims as a manufacturer.

QMobile – A manufacturing firm or an importer?

The document further disclosed that QMobile was in no position to assume the status of manufacturer as they were only an importing firm. An inspector visited the company during the initial days of the firm and declared it as an importer from 2009 to 2014.

As per the documents, a departmental inspector paid a visit to the site on 25th August 2014. Thereafter, the company assumed the status of manufacturer. However, QMobile could not prove the assembling of all models of QMobile devices. It is significant to state that the company secured registration as a manufacturer on 18th June 2013. On the other hand, QMobile was declared as an importer till October 2014.

The inspection report of FBR stated:

“According to the trends and practices in the international and national markets, no distributor can engage in assembling or value addition (physical or intangible like software etc) of any type, with reference to ever-changing and most innovative mobile phone technology, without having specific and comprehensive international agreements coupled with supervised exhaustive and intensive quality control.”

Quick Read: Only 21% employees of top 54 companies pay their taxes

FBR’s inspection team has strictly proposed an in-depth investigation of the matter. Moreover, they have also asked to cancel the registration of QMobile as a manufacturer with immediate effect. In addition, the inspection team has recommended to take legal action against Digicom besides imposing the surcharge and penalty.

The team also proposed to check QMobile’s status as a retailer and manufacturer. The notion is to investigate the matter thoroughly since the obligation of income tax and sales tax comes into effect by assuming the status of a retailer.

“Further, the prosecution proceedings are proposed to be initiated for willfully inaccurate particulars to defraud the departments and take undue financial advantage.”

The documents disclosed the very fact that QMobile has acquired colossal Rs58.6 million as tax refund via fake claims. Additionally, QMobile also managed to trick the custom officials as they displayed imported QMobile phones in the country as raw material.

A statement from the report read:

“The entire scheme of marketing and sale etc is highly intricate as to the costing and profits as well.”

When the Director of QMobile Zeeshan Yusuf was contacted to respond on the matter, he was unavailable.