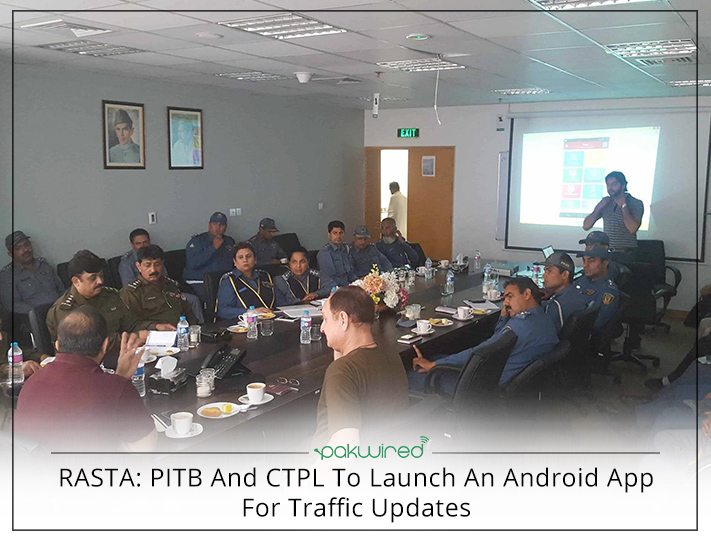 In collaboration with Pakistan Information Technology Board (PITB), City Traffic Police Lahore (CTPL) will be launching an Android app RASTA (Road And Streets Traffic Awareness). The collaborated effort between PITB and CTPL will empower the citizens to stay updated during traffic. Moreover, RASTA app will also assist the citizens to improve their coordination besides inhibiting traffic.

The decision to launch an app was taken at a meeting which was held between PITB and CTPL.

According to the Chief Traffic Police Officer, Rai Ijaz, the members of the group were selected and involved in the meeting since they were a part of testing the app in its earliest stage. He termed the RASTA app as the pilot project. During the meeting, experiences, flaws and improvements were discussed related to the app. It is pertinent to state that the app will have up to 6 different features including complaints, e-challan, e-licensing, FM radio and traffic updates. 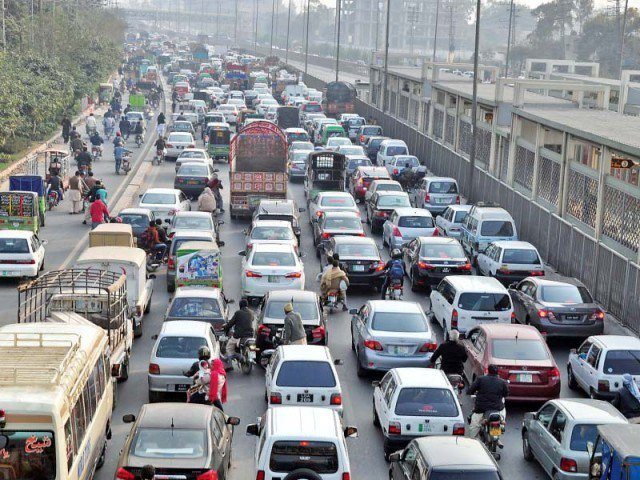 Essentially, RASTA app will keep the users updated on the traffic plans. The idea is to keep the users informed and aware about the events, blockages, news and everything that can, in any capacity, help them to reach their destination in a short period of time. In addition, they will also be informed about the estimated time of the trip. Additionally, they will be told alternate routes in case the original and routine route is jammed. The citizens would be able to leave their comments, feedback, experience and suggestions for the betterment of the app. Furthermore, they can also share their videos and pictures as part of the feedback.

CTPL unit shall be responsible for road safety. Moreover, the unit will also send SMSs to everyone with a valid driving license in order to surge their traffic sense and awareness. According to the sources, citizens will have their own version of the app while traffic wardens will have their own.

Do you think it’s a good initiative by PITB and CTPL to bring traffic awareness among the citizens?