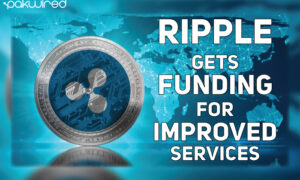 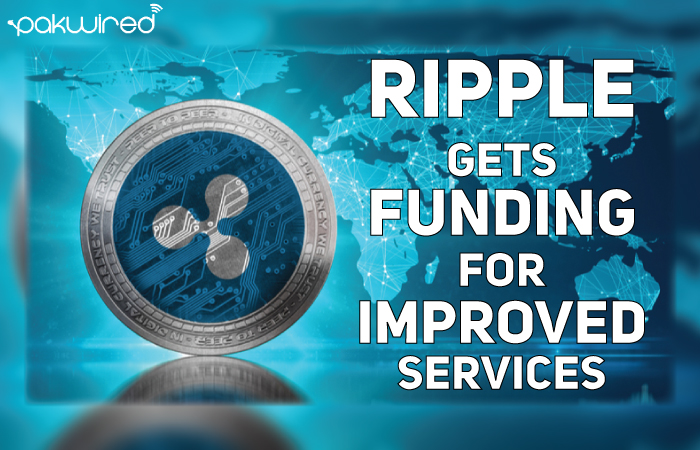 Ripple CEO Brad Garlinghouse expressed satisfaction on his company’s growth trajectory and industry leadership, when compared to competitors in the blockchain space who did not fare well.

The agenda of Ripple is to improve cross-border payments and other financial activities using the XRP cryptocurrency which has its own ‘XRP Ledger’. According to CoinMarketCap, the total market capitalisation of XRP ($8.4 billion) is at third spot, just behind Bitcoin and Ethereum.

Although XRP is a de-centralised cryptocurrency, Ripple controls a significant portion of its holdings, making the reserve valuable. The company’s third quarterly report for 2019 revealed it had sold XRP tokens worth $66.24 million.

Since its foundation, Ripple has been trying to persuade financial firms to shift to RippleNet as the default back-end currency for international payments. Ripple already took a 10% stake in MoneyGram to facilitate its partial transition to RippleNet.

As of yet, the company has roughly 300 customers.