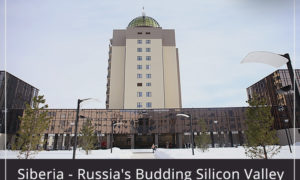 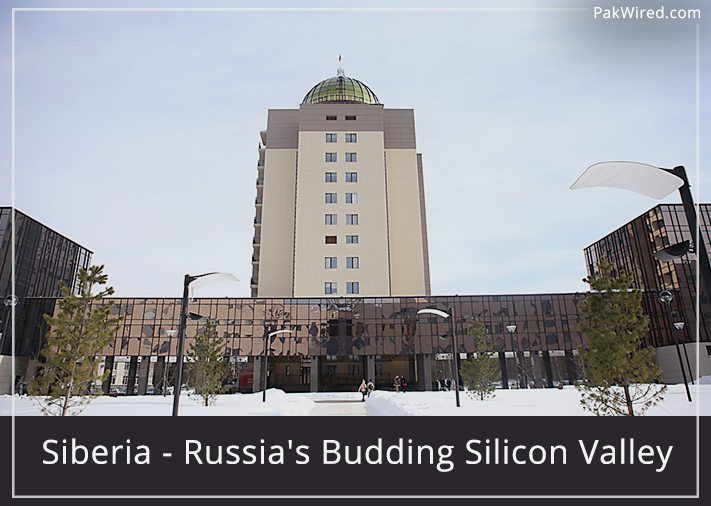 Internet is an extremely interesting place. Here you can find all sorts of happenings going under the sky. It is for this reason that when I sat down to work over this feature I was quite confident to find enough data to build a sound piece. However, I soon realized the peculiarity of situation where information from Russian enterprises is required.

Russia is one of only a handful of countries to have developed its own internet, including its own search engines, e-mail systems, and social networks. The rest of the world outside Russia couldn’t care less, and consequently, is quite oblivious of the innovation ecosystem rapidly evolving in this freezing middle of nowhere.

Run a search for … say, tech start-ups in Siberia, and you’ll find your mouth curving into a smile.

Have a great position in an up and coming agency. Fantastic office, air conditioned & great views! #Siberia #startup pic.twitter.com/REyRhq9BWI

The fact of the matter is, no picture can be farther from truth!

The story of innovation sprouting in the heart of Siberian landscape began some sixty years ago. At the peak of cold war, to address the possibility of Moscow being wiped out by a hydrogen bomb, the Soviet Academy of Sciences huddled the Soviet Union’s sharpest minds to a far flung Siberian city of Akademgorodok (translated as ‘Academy Town’). The town, founded in 1957 was designed to develop into a remote center of science and technology.
Lavish funds were pumped in and engineers & researchers from all over Russia flocked to develop a scientific outpost in return of swanky living, the possibility of realizing radical ideas away from the state influence, and the promise of well-funded labs. At its peak, Akademgorodok was home to a university, 35 research institutes, a medical academy, and 65,000 scientists and their families. 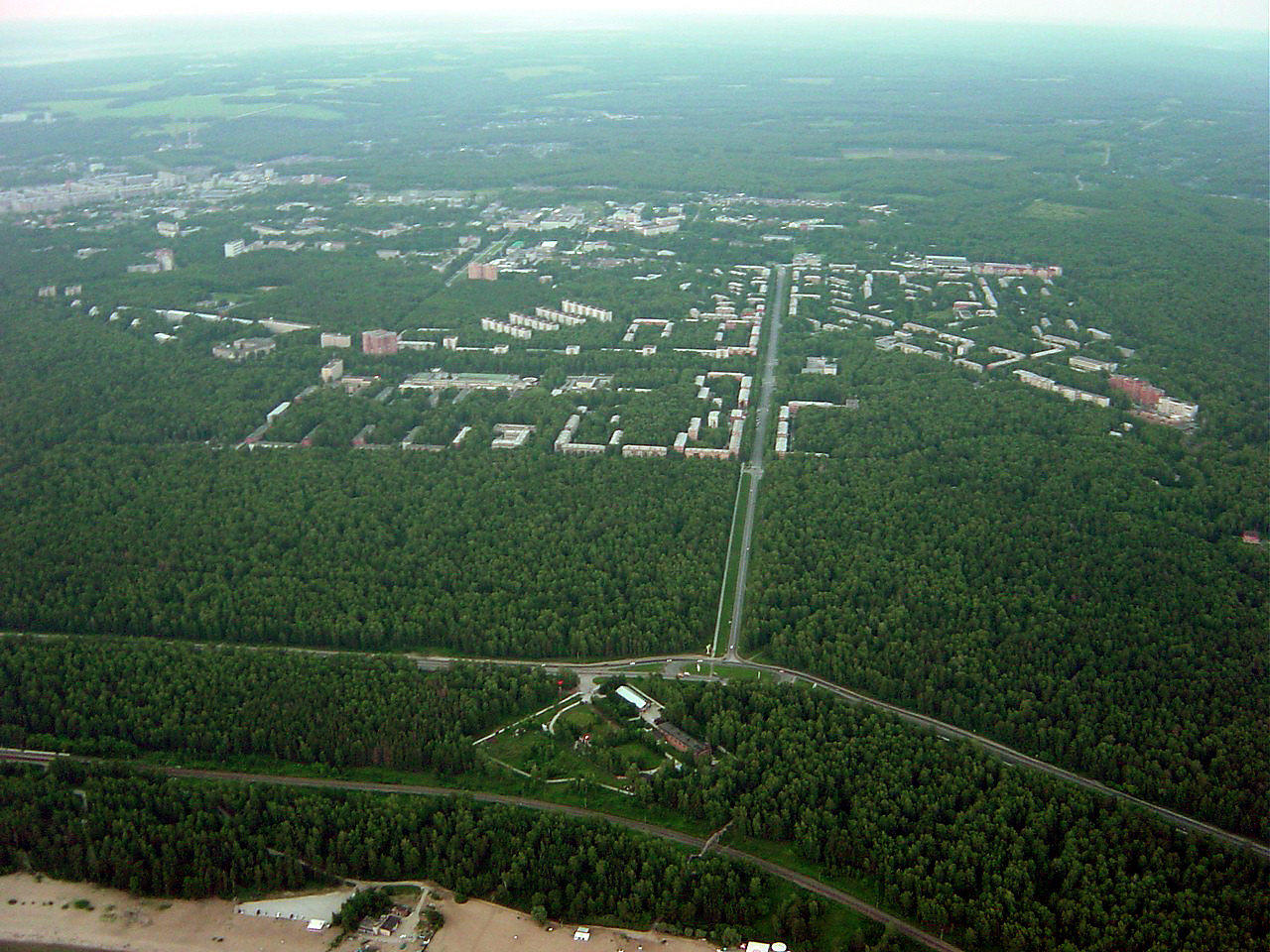 However, the debacle of Soviet Union cost Akademgorodok dearly and there was massive brain drain to the rest of Europe. The situation at the technology and innovation front remained bleak for the next few decades. In 2004, only 9% of Russians had internet access. 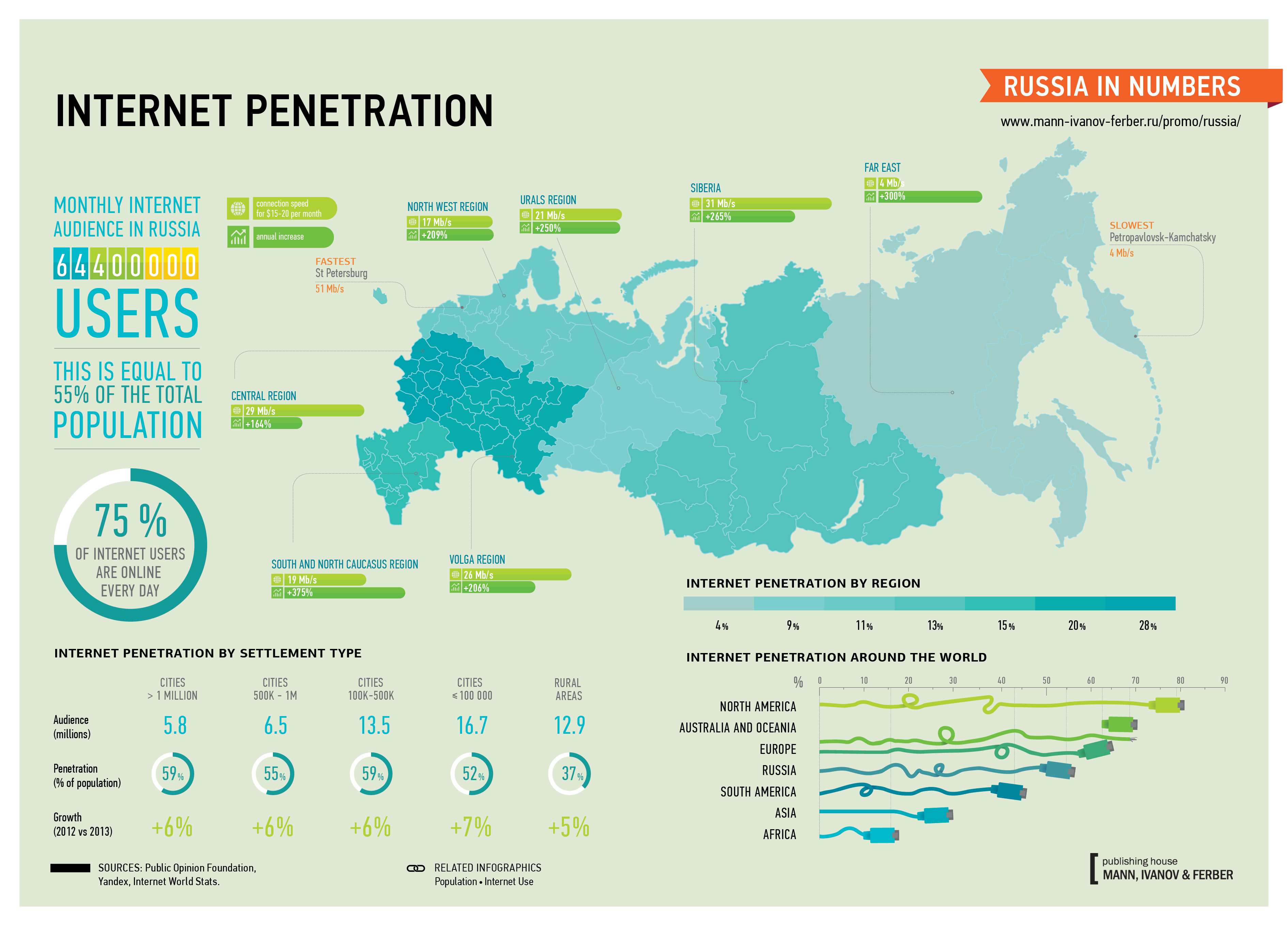 In his third term at Kremlin, Vladimir Putin followed Medvedev’s vision to create technoparks, which incorporate high-tech enterprises in such sectors as nano-, bio-, information and other kinds of technology, as well as scientific research organizations, educational institutions providing staff for such enterprises, and other related ventures. This resulted in a revival of the budding tech utopia, distributed in small clusters, in the heart of Siberia.

In 2013 President Vladimir Putin and the Kremlin announced a federal takeover of the Siberian branch of the Russian Academy of Sciences with the intent of once again making Akademgorodok a technological centerpiece, this time focused on start-ups instead of nuclear science. The recent development of startups and very 21st-century incubator culture is Kremlin’s approach to diversify its economy away from oil and gas, though it is some way from becoming an economy that pumps out tech startups.

In order to understand the way technology, or the idea of the future, is manifesting itself in this science city’s tech boom, visual documentations by journalist Grant Slater and that by Hello World‘s host and best selling author Ashlee Vance are quite insightful.

During the recent past Kremlin has been anything but bearish! Building walls around its web, packing it with tech oligarchs, startup cities, face-finding algorithms, hacker hunters, and, of course, silently adulterating the US elections, has kept it indescribably busy.

Siberian IT companies in particular, have been engaged in producing vast amounts of tech and engineering resources for global enterprises like Baker Hughes, Parallels, HP, and Intel, among others. In May this year, Techflier published an impressive list of Siberian start-ups to look out for in 2016. It can be seen how despite its frigid climate, start-up culture has taken seed in the frozen Siberia.

At the moment, Tomsk Regional Engineering Center in Siberia has 174 companies listed in its Innovation Catalog. Another significant development in recent start-up culture takeover is the establishment of RVC – Government fund of funds and Development institute of the Russian Federation. 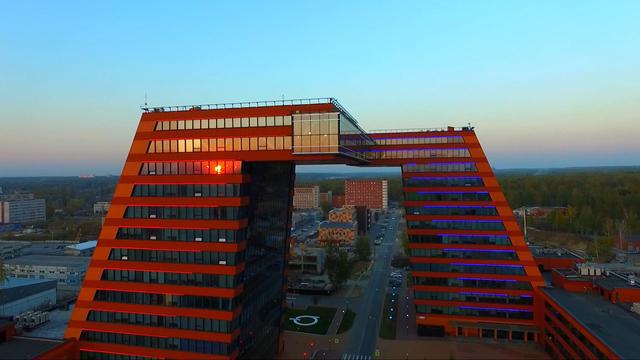 The heart of start-up revolution in the hub of Siberia’s tech boom is – described by Bloomberg as – ‘a startup incubator built on top of a decaying science city in the middle of nowhere.’ Akadempark, the main institution in Akademgorodok is a 13-story start-up incubator. It is home to a new crop of start-up founders building new technological enterprises of all kinds, ranging from drones to air filtration devices to softwares for biometric access and analysis. Start-ups win a place at the magnificently glass floored & skybridged, Akadempark by successfully pitching their ideas during winter and summer academies.
Akadempark holds two startup accelerators a year to create new companies. At the end of the incubator period, aspiring entrepreneurs face a panel of five judges that measure a project based on its level of innovation. 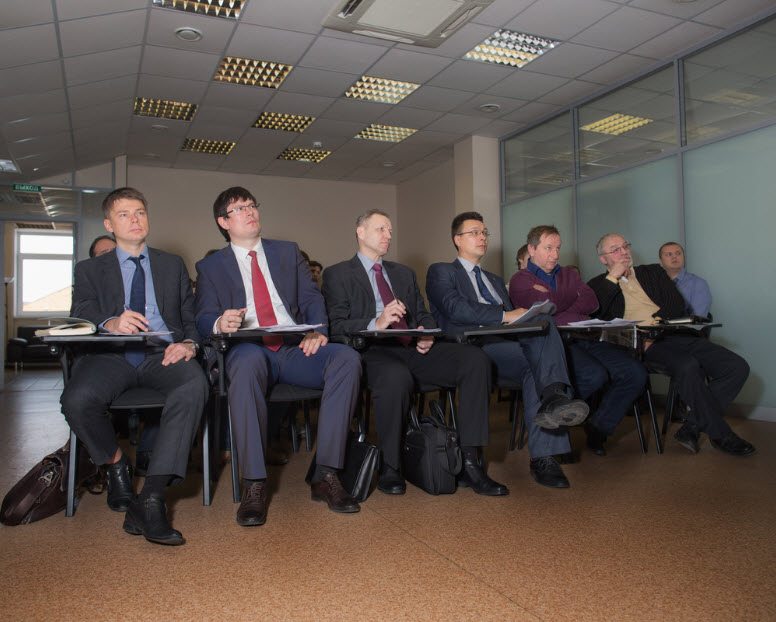 The developing environment and architecture in Siberia’s region of Akademgorodok, in stark comparison to the conventional Soviet functionalism of the old institutes, depicts the conscious effort to present Russian technology and science as that of the future, not the past. There’s definitely a growing ecosystem of innovation in the budding Silicon Valley of Russia.