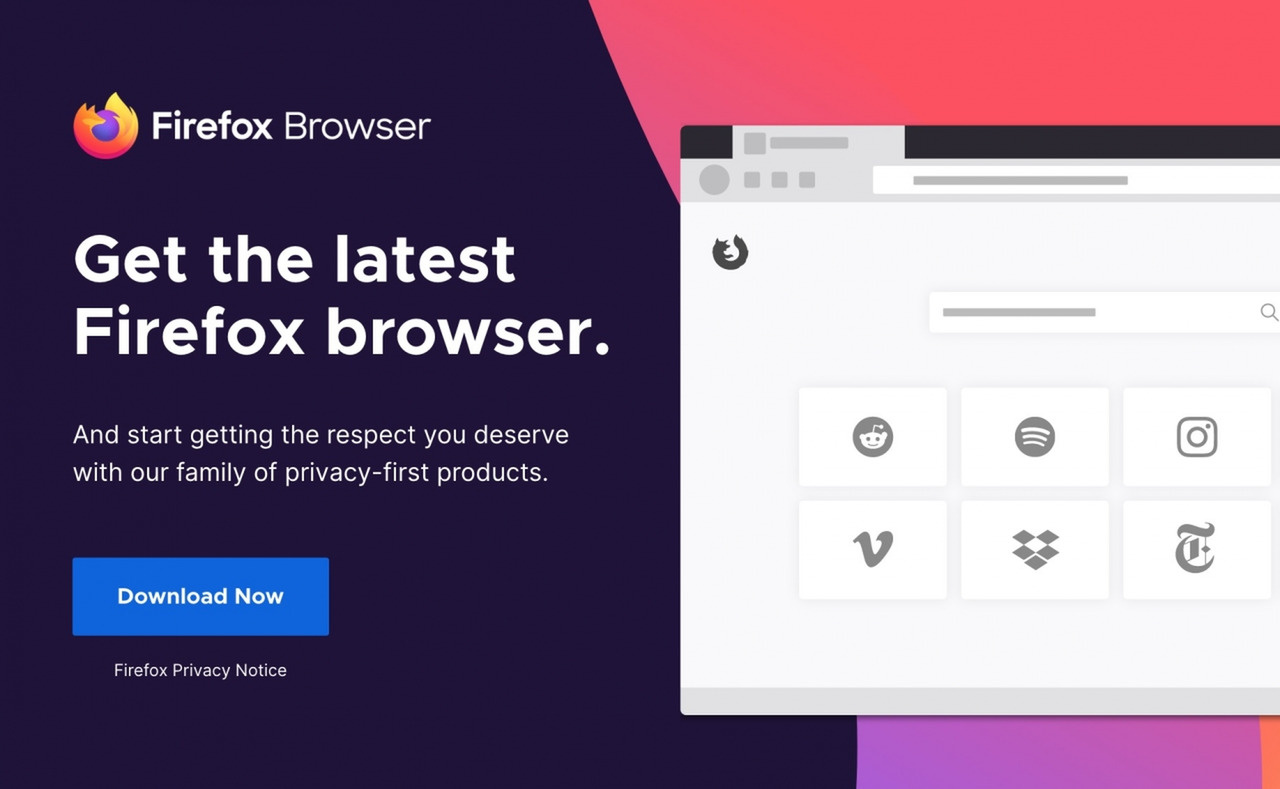 On Wednesday, Mozilla launched the newest version of Firefox browser, Firefox 70. Plenty of new features have been added in this newly released browser. Apparently, your current browser will automatically update the recent version of Firefox 70. However, you can still do it manually by clicking on the hamburger icon > click on Help > tap on About Firefox.

Let’s take a look at the expanded salient features of Firefox 70:

One of the significant improvements from the previous browser of Firefox 69 is that Firefox 70 consumes a lot less power. Resultantly, the battery time of your laptop will get a boost – close to double or triple in some cases.

A user will now be able to see what Firefox blocks in the background and what it doesn’t. Moreover, in its latest update, Firefox has also blocked cross-site tracking cookies on social platforms including Facebook, LinkedIn and Twitter. Additionally, a user would be having this liberty of viewing its own privacy protections report. In order to view it, tap on the shield icon next to the address bar and click on Show Report.

The report will precisely exhibit how many trackers Firefox has blocked in a certain period of time. Likewise, a user would also get to see if there is any security breach from your email address which may have put the data in jeopardy. 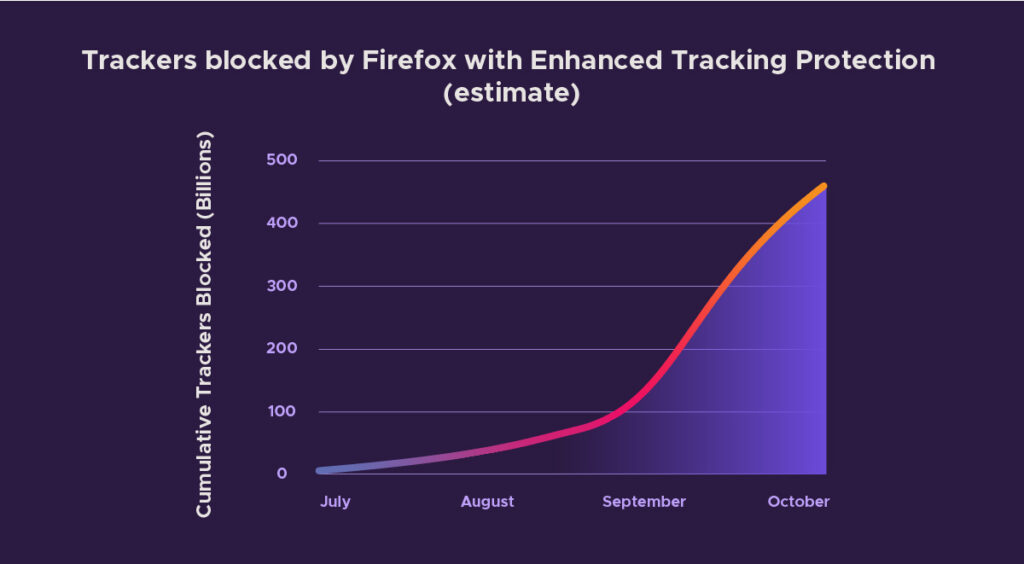 Firefox 70 has made it easier to secure passwords for new accounts if you are using Lockwise feature on the browser. As far as older accounts are concerned, the protection is pretty much the same.

Another striking feature of Lockwise is its remodeled dashboard which can be accessed by tapping on hamburger icon > click on Logins and Passwords.

Subsequently, this will make things a lot easier for you to organize [like deleting, creating or updating your password]. Furthermore, a notification will be sent to you straightaway in case any of the stored passwords in Lockwise are involved in data breach.

Also Read: How to write a white paper?

WebRender is enabled in Firefox 70 browser. As a result, Windows users would be able to use this very feature. If anyone’s running Intel integrated graphics on their system along with a display resolution lower than 1920-by-1200 pixels, Mozilla has enabled this feature for them.