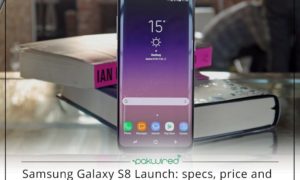 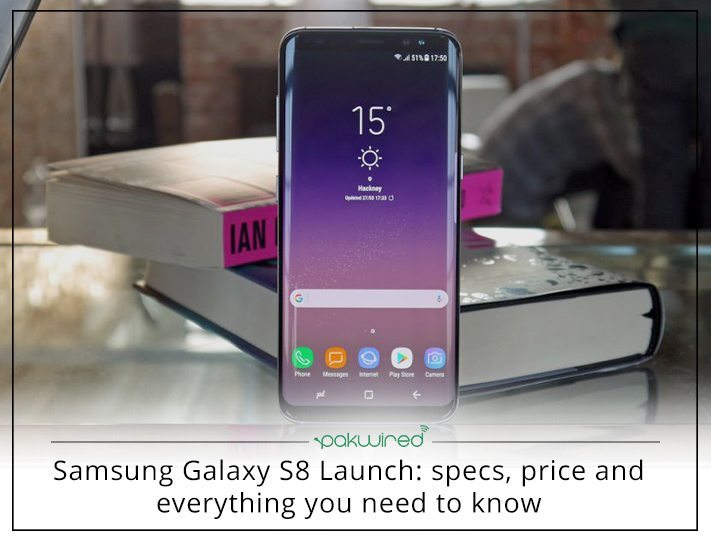 As the South Korean smartphone giant attempts to recover from a fire-prone Note 7s recall and a corruption scandal, DJ Koh, the company’s mobile chief, expressed that the Galaxy S8 and S8+ handsets have opened up “a new era of smartphone design.”

Fitted with two size variants – 5.8 and 6.2 inches, the two models include Samsung’s latest voice assistant Bixby, competing in a crowded marketplace that includes competitors such as Apple Siri, Google Assistant and Amazon Alexa.

Apart from their size, both Galaxy S8 handsets are similar in design and dimensions, including:

The crowning feature of the new handsets is what Samsung calls an “infinity display” – an elegant glass screen that covers the entire front of the phone and rounds nicely around its edges. 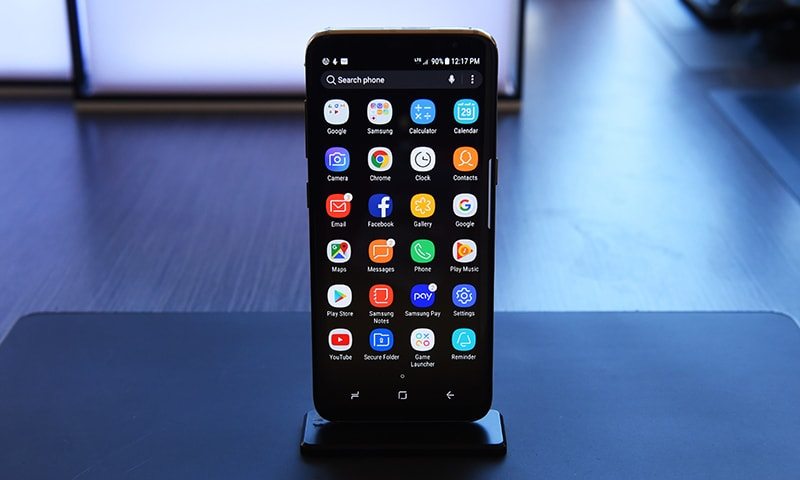 The iconic home button, however, has been replaced with a pressure-sensitive section embedded under the screen. Both handsets are water resistant and support biometric authentication with fingerprint and iris scanners.

Bixby – Samsung’s voice agent – marks a further step into services for the world’s biggest smartphone maker, enabling users to shop, search for photos and get information about nearby places with AI-powered image recognition technology.

Interestingly, Samsung wants Bixby to work alongside touch input on its smartphones and be every bit as seamless as typing already is. It has high hopes for its virtual assistant, and its debut on the Galaxy S8 is only the beginning.

Bixby’s “intelligent interface” is, at its core, very similar to the prospect offered by Google Assistant or Siri — a virtual assistant that recognizes your voice input and responds to commands you give it. While its competitors are good at interpreting fixed phrases and processing set commands, though, Samsung’s goal for Bixby is — in compatible apps — to do everything touch can do.

“We’ve built intelligence into the camera. If you see something you want to buy, just point the camera at it and Bixby will find it from one of our partners.”

As Samsung’s top-tier smartphones, the Galaxy S8 models will challenge the latest Apple iPhones. The new phones will be rolled out starting April 21, Samsung announced. The S8 handset price in the US is $750. The Galaxy S8 Plus, however, is $850.