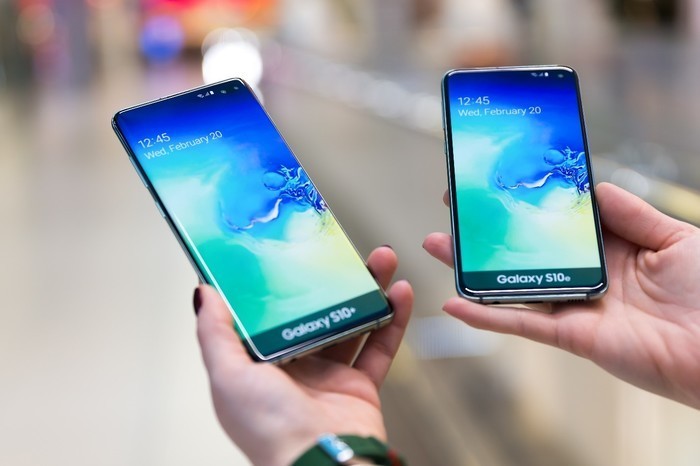 In a latest revelation, Samsung is currently developing its own Ethereum-based blockchain network. Moreover, there is every likelihood that the South Korean electronics giant will also issue its own token sometime later down the hill.

According a latest CoinDesk Korea report, a well-informed person (who is also familiar with the company’s internal situation) stated that Samsung’s blockchain task force is currently developing a blockchain mainnet which is essentially based on Ethereum. However, the work – which is also a part of Samsung’s wireless division – is currently at the ‘internal experimental’ stage.

As per the report, once the development of the Samsung’s blockchain network is finalized, the electronics giants may also launch a ‘Samsung Coin’ token.

In a statement, the source also proclaimed:

“The market expects Samsung Coin to come out, but the direction has not yet been decided”

If Samsung manages to launch its own public token then the coin would be traded on cryptocurrency exchanges just like Bitcoin, Ethereum, Ripple and plenty of other currencies. Moreover, the payments app i.e. Samsung Pay could also get plenty of benefits from Samsung’s blockchain technology. However, nothing is official as yet and these are mere forecasting, according to the report.

In addition, the blockchain task force of Samsung has been working in full swing for the last one year. Subsequently, the team is working on plenty of projects.

Not too long ago, Samsung launched Galaxy S10 – a smartphone which is capable of storing the private keys of cryptocurrencies. Additionally, it also supports some other features including blockchain-based digital signatures.

Samsung also unveiled the cryptocurrency wallet in March 2019. The compatibility of the wallet is directly linked with Ethereum and Ethereum-based ERC20 tokens. There are reports that the wallet is still not available in some territories.

Do you think Samsung’s direct competitor, Apple, will also be working along the same lines anytime sooner?