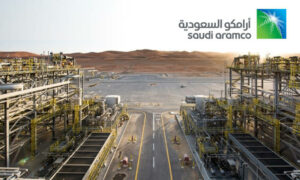 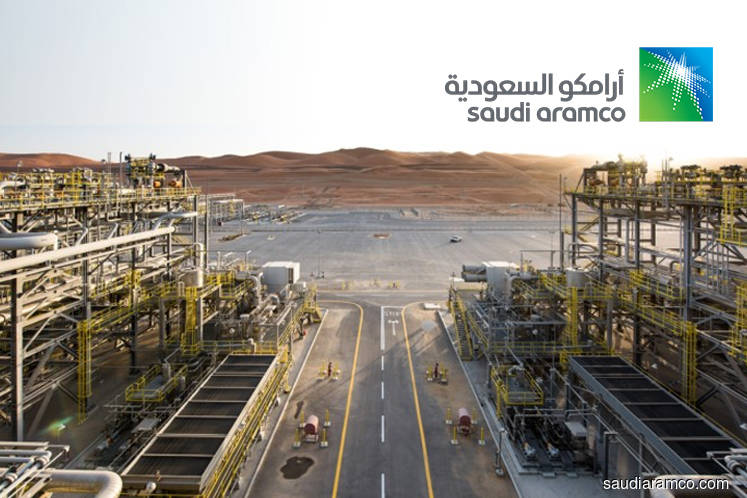 According to Reuters, Saudi Arabia’s national petroleum and natural gas company, Saudi Aramco is intending to begin its planned Initial Public offering (IPO) on 3rd November. Earlier this month, the deal couldn’t take place since the people closer to the matter wanted advisers to take some more time to bring on board keystone investors.

On Tuesday, the sovereign wealth fund’s managing director, Farouk Bastaki, confirmed that Saudi Aramco has not approached the Kuwait Investment Authority (KIA) to invest in the IPO.

While speaking to the reporters during an investment conference in Riyadh, Farouk said:

“KIA has not been approached by Aramco or its advisers for the IPO; and KIA will look at the IPO like any other investment”

Apparently, the CEO of Saudi Aramco, Amin Nasser, did not attend the conference. Seemingly, he was of the country to get in touch with the potential investors ahead of the offering.

In response to Reuters’ proclamations, the oil company clarified in a statement that the company avoids giving statements on speculations.

It is important to mention that Reuters did not disclose the identity of the sources due to ‘commercial sensitivities.’

Another significant development is that the Saudi-owned news channel, Al-Arabiya, said in a news flash [citing sources] that Saudi Aramco will begin subscription for its IPO on 4th December.

Furthermore, they also showcased that the oil company aims to announce the transaction’s price on 17th November. The broadcaster also reported that Aramco will start trading on the local stock market from 11th December.

During the investment conference in Riyadh, governor of the Public Investment Fund (PIF) and chairman of Aramco’s board of directors, Yassir Al-Rumayyan said:

“The company will soon have more shareholders from institutions, the head of the kingdom’s sovereign wealth fund”

If these speculations are anything to go by, one thing is for certain: something is definitely cooking and things would become much clearer in next 15 days.