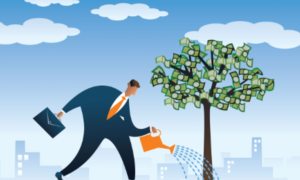 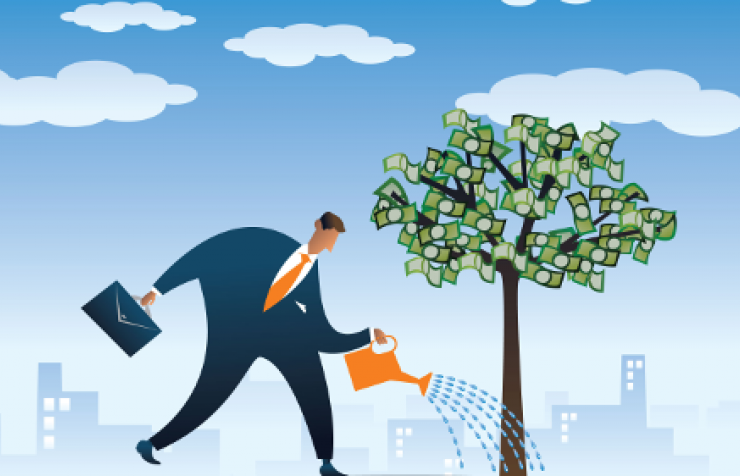 For those interested in the startup ecosystem will know that venture capital is key to the success of any startup. Most of the big companies that exist today have had some sort of capital injected into their business, usually when first starting out. For those not in, or new to the field understanding the various layers can be confusing at first so we’ve curated a detailed guide for your reading pleasure.

Pre-Seed: Pre-seeds are very early stage investments. Often a smaller investment to get the wheels in motion such as help build a prototype.

Seed: Seed investments are important as they are the first external investment in exchange for equity. The investments can be up to $2 million.

Series A: Series A investment is normally the first significant amount for the new company. They are intended to get the team and product ready for the market. The average amount in series A investments are $7.5 million.

Series B: Series B investments build on series A and aim to take the business past the development stage. The average amount is about $30 million.

Series C: Series C investments are the end of the line in the early stage investments for a company and aim to prepare it for a public offering with average amounts at around $50 million.

Series D-F: These rounds are not very common. When they do happen, they are to build on the Series C focus – continuing to prepare the company for a public offering.

Equity Crowdfunding: Allows groups of investors to fund companies for equity. Previously this wasn’t possible unless one was an accredited investor, but now is available to everyone through crowdfunding portals.

Private Equity Round: These investments are very late stage and come in to play when there is a good business opportunity not meeting its potential. They average at around $50 million and take a much larger chunk of the equity too.

Convertible Note: A short-term debt which converts into equity in a future financing round.

Debt Financing: Where investors lend money to the company in return for repayment of the debt plus interest.

Corporate Round: When a strategic partnership with another company leads to the investment by the company into the start up.

Initial Coin Offering (ICO): Roughly the same as an IPO but for crypto currencies.

Post-IPO Equity: A funding round for a public trading company.

Post-IPO Secondary: Sale of new or previously unavailable shares by a public company.

*Figures quoted are based on the US market investments.

The Pre-Seed Funding Round

Seed funding (described below) is now higher in terms of investment size but has also reduced over the last few years which has made way for a new ‘Pre-Seed’ funding round. In this round the aim is to help the company get a prototype ready or hire an important team member to get to a specific milestone.

Who Invests in Pre-Seed Rounds

Who Invests in Seed Rounds

Series A funding means the serious business has started. Companies at this stage will have passed a rigorous vetting stage and the business model will have shown a serious potential.

Series A aims to capitalise the company for 6 – 24 months and get the basic building blocks of the business in place which includes initial hirings, and branding & marketing. According to a report by brex, in 2018 47% of Series A startups spent $400k or more per month.

Who Invests in Series A Rounds

Company Valuation at Series A Round

Series B Funding Round

After series A gets the company’s basics in place, series B works to get the company to the next level. Before the company has reached this stage, it will have tackled many of the teething problems and hit many milestones to show the business and team in place can deliver the end goal. Series B aims to act as the catalyst to help further penetrate the market.

Who Invests in Series B Rounds

Company Valuation at Series B Round

Series C focuses on getting the company ready for a public offering. This is the first stage in the ‘later-stage’ investments which can continue to series D,E,F,G, and private equity funding rounds etc. Series C is not as common as investors are in search for an exceptional business with high traction.

Who Invests in Series C Rounds

Company Valuation at Series C Round

What is the Average Time Between Funding Rounds

Crowdfunding has gained a lot of traction over the last few years with companies like Kickstarter leading the push and enables large groups to invest small amounts to reach the target.