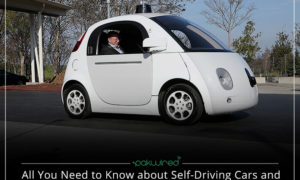 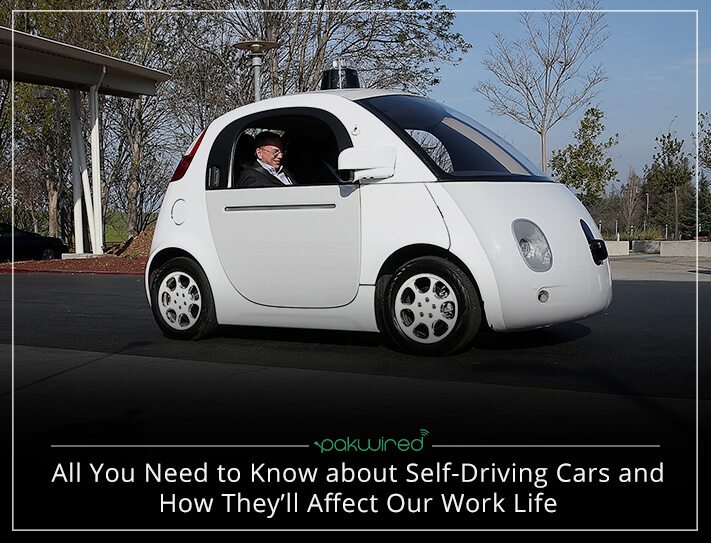 From everyone’s favorite sci-fi: Back to the Future to Google’s announcement of their self-driving car project way back in 2009, we’ve been eagerly anticipating to bid farewell to the stress and hassle of steering the wheel during crazy rush hours. But if we’re being promised such a future for the past few decades, why aren’t we yet surrounded by fleets of cars with no one in the driver’s seat?

Well, even though it’s pretty late, if the indicators are to be believed, 2017 could very well be the year of the self-driving car! However, this news is giving rise to a different sort of reservations: i.e. what does this mean for the modern entrepreneur?

Well, if you’re wondering how autonomous cars will affect you, here’s what you need to know in order to prepare for the future:

If you’re an entrepreneur who deals in providing innovative services to people who drive, you might have to reimagine your products or services. Now, people won’t be driving themselves and will have a few free minutes during their commute to work or even just relax before they get to wherever they’re going.

Decrease in Cost of Goods

Transporting goods from one place to another will cost less so if you have the chance to do so. A good idea might be to invest in autonomous cars in the earlier waves so as to recover the costs as soon as possible.

Invest in self-driving cars to offer your employees transport to and from work. Give them some time to relax before coming into and while leaving from work. This will give them more time to organize, focus on details and will help them become more productive overall.

Right now, it seems as if though self-driving cars might become a reality soon enough, however, there are still some road bumps regarding their safe usage. Bad weather conditions, morality, legality, and a certainty as to how safe self-driving cars really are, remain serious concerns.

Hence, with all these significant issues and then the minor details to look at, we still think that even though 2017 might be an ambitious date for the self-driving cars, the future does seem easier to maneuver for even the worst of drivers among us. So here’s to hoping!