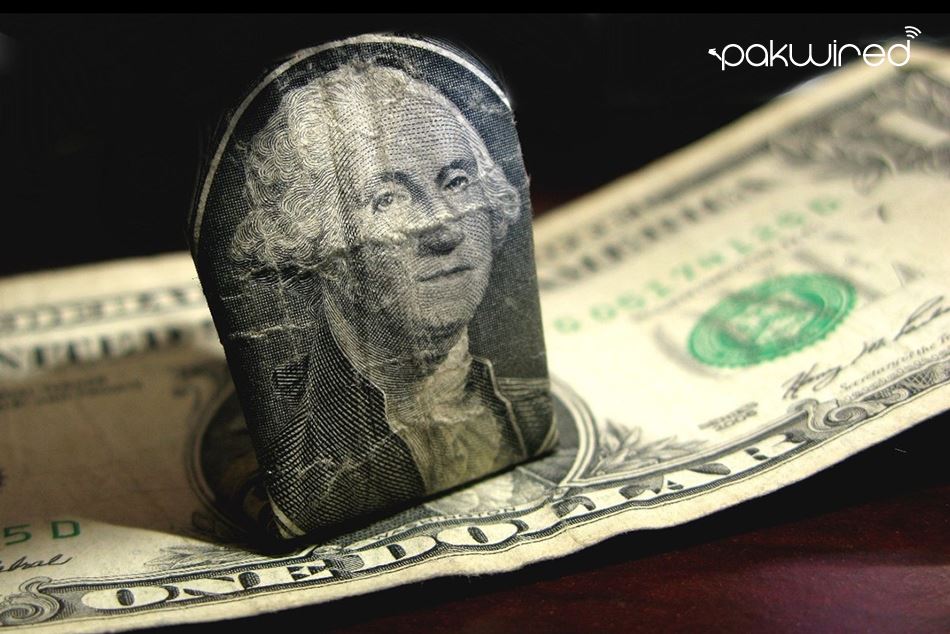 There’s a word for businessmen (and women) who announce their plans to the world before they execute them: “Stupid.” In business, it’s best to be as unpredictable as possible. Here’s why…

“I figured something out. The future is unpredictable.” ― John Green

You are not a psychic. There’s no such thing as a crystal ball. The future is beyond your ability to comprehend. Thus, what use is there in trying to foresee what’s on the horizon? That was a trick question, because there’s truly no point. Sure, you should calculate before making important decisions, but this stops being productive past a certain extent. Guesswork is often procrastination in disguise. It’s better to concentrate on the truths that are right in front of you.

“You must have chaos within you to give birth to a dancing star.” ― Friedrich Nietzsche

Business success is reserved for those who accept chaos as a regular and routine function of life. Blockbuster used to be the king of video rental stores (until Netflix destroyed their entire business model in the blink of an eye). Certain players in the auto industry are about to be put down by self driving cars that have no need for a human operator. Foreseeing these developments would have been impossible, but those businesses could have accepted the new rules. Their failure to do so drove a nail through their coffins.

“Our real discoveries come from chaos, from going to the place that looks wrong and stupid and foolish.” ― Chuck Palahniuk

Accepting reality is boring and often an excuse for laziness. Steve Jobs was said to have a reality distortion field, because he expected so much of his employees. Despite his desire for superhuman results, his staff managed to deliver. That’s why he became a legend. Forget about “what is” and focus on “what could be.” No matter how stupid or foolish people say you are, be stubborn. Greatness is reserved for those who stretch beyond what is “possible” or “probable.” Unless you want to remain in the B-league, push yourself to become unstoppable. That is how you win… big!

Your unpredictability must be channeled in a constructive way to provide any true benefit. Express your outrageous thoughts and ideas in the form of art. Heck, that’s exactly how I make a living as a freelance writer. Art comes in a dazzling array of themes, formats, and styles. You are only limited by your imagination. Draw pictures of animals that don’t exist (except inside your head). Write futuristic stories about technology that is inconceivable in our day and age. Sing songs about love stories that are too crazy to be believed. Listen to your heart and express what it says in whatever way you desire.

“I’m unpredictable, I never know where I’m going until I get there, I’m so random, I’m always growing, learning, changing, I’m never the same person twice. But one thing you can be sure of about me; is I will always do exactly what I want to do.” ― C. JoyBell C.

Originality is too rare in our modern society. We’re surrounded by sheep and conformists who have no idea how to think for themselves. While this is depressing to think about, it’s an amazing opportunity for innovators who dare to march against the tide. Capitalize on that opportunity without apology. You might grow an army of negative haters and naysayers who would do anything to rain on your parade. Forget about those people. They are merely jealous. Let their negativity fuel your art. A sword can’t be forged before it’s exposed to fire. And a true artist or businessman can’t be created before they’re met with setbacks. As Ryan Holiday brilliantly expressed, “The obstacle is the way.”