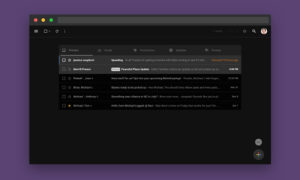 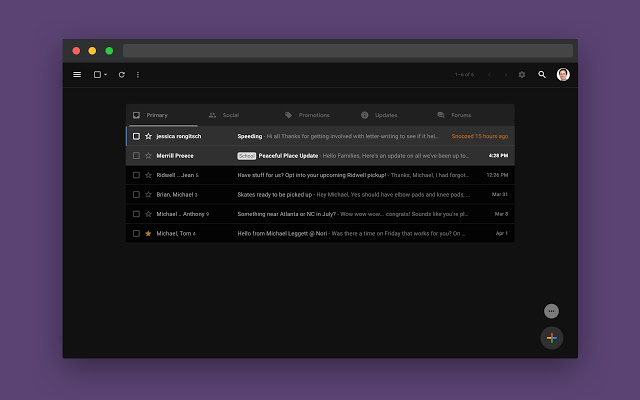 Essentially, Simplify is a Google Chrome Extension which brings the simplicity of Google Inbox into Gmail. The extension was made by Michael Leggett. Simplify was built with an aim to simply simplify the Gmail. If you are an avid user of Gmail, you would think that the web experience is quite untidy. However, Simplify lets you organize things in a better manner to improvise your Gmail’s web experience, Lifehacker’s writer David Murphy believes.

While trying to present a tidy look to Gmail, Michael Leggett was also wary of the criticism which he could potentially face. He was also a former lead designer of Gmail from 2008 to 2012. Moreover, he also cofounded Google Inbox which is now very much a history.

Is there really any difference?

There difference with and without using the Simplify extension is as following: 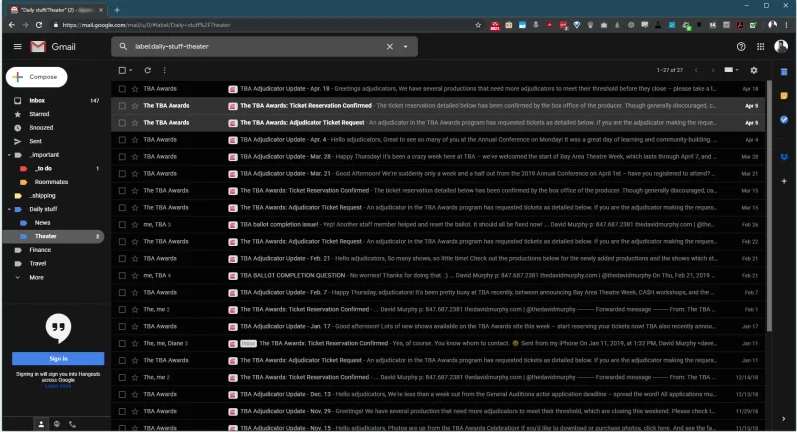 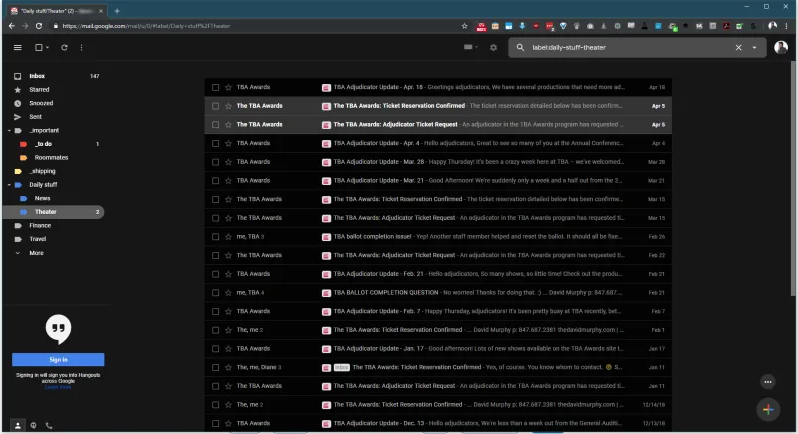 Simplify doesn’t completely overhaul Gmail’s entire look. However, what it really does is that the big logo is no more. Additionally, the complete Gmail right side panel is now accessible through a triple-dot icon which is visible in the lower-right corner. Moreover, a plus icon in the lower-right corner replaces the compose button. Another notable change is that the email is now positioned directly within the browser.

“You should always be super careful what extensions or apps you use with your email. Simplify is mostly some CSS plus a little Javascript to apply the CSS. There are no trackers. No data is sent or shared. No ads ever. Promise. And all the code can be inspected on Github”

It remains to be seen whether the future versions of Simplify will actually let the users pick their own themes or empower them to modify. We will have to wait and see!