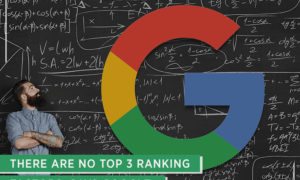 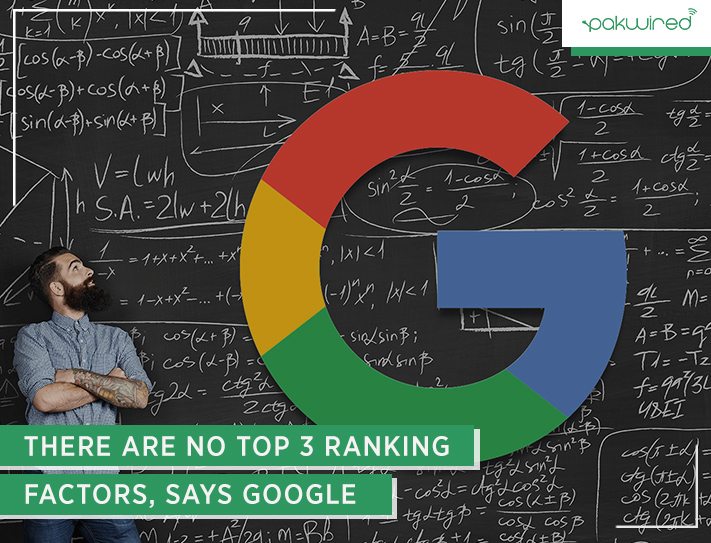 There has been an ongoing discussion for some time now about how web pages are ranked on the internet through some top 3 ranking factors. According to the web analysts, all pages on the web are ranked through these factors. However, that is not the case.

Gary Illyes from Google has stated that all these claims have been nothing short of a misunderstanding. All the webpages are ranked differently based on the query used to find them, Illyes highlighted. This means that what is more important for a result to show up on Google’s search engine is the query used to search for that content rather than some ranking factors.

One more thing that Illyes stated was that mostly, the presence of links does not affect much of the ranking as there are many top results which do not include such links. Here, search results of long queries are being referred as most of them do not possess any links. Many results are new and unlinked. However, this doesn’t make them any less relevant to a user’s query. This means that content can show up on Google if it is relevant even if it does not have any external links referring to it.

This is the main reason why Google’s algorithm is more inclined towards being able to adjust to new and various ranking signals. If there were only 3 factors which controlled the nature of ranking, then the algorithms would have delivered pretty much the same results over and over which would result in displaying irrelevant content. However, that is not what Google is supposed to do. Its job is to provide the most relevant results to the user.