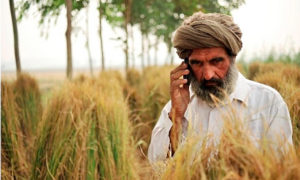 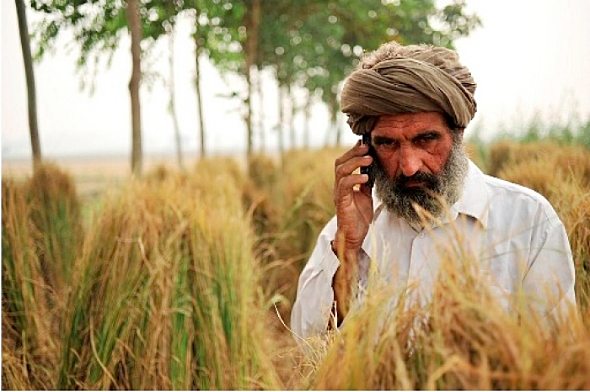 The Government of Punjab has decided to give smartphones to as many as 5 million small farmers. The idea behind this recent development is to educate and bring much needed awareness about the latest farming techniques.

Chairman of Punjab Information Technology Board (PITB), Umar Saif in a media interview on Sunday revealed this news. While addressing the media, he stated that the smartphones will provide all the information associated to farming. He further stated that the farmer community will get to learn about the modern techniques of farming.

Moreover, the chairman added that these smartphones would also be utilized to provide interest free loans. He affirmed that the database of farmers is currently being finalized in this regard. As soon as the final list will be compiled, the smartphones would be given away to as many as 5 million small farmers.

Farmers are generally uneducated and most of them may not have used smartphone before. They may take plenty of time to comprehend the basics of using the smartphone. Furthermore, there are plenty of other options in the smartphone. As a result, farmers may actually distract themselves from learning latest farming techniques. The usage of smartphone can seriously addictive. One tends to waste a lot of precious time while spending time on the phone.

Pros of the development

There are number of benefits too. The farmers can keep themselves up-to-date about the latest techniques and developments. In addition, the farmers can be well informed about the weather beforehand. The software in this regard shall be made through the joint contribution of PITB and the meteorological department.

These loans will be provided through banks and other financial institutions for the Khareef and Rabi crops.

Do you think this move of smartphones to 5 million small farmers will bring fruitful results in the future?