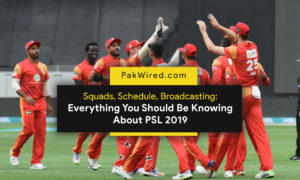 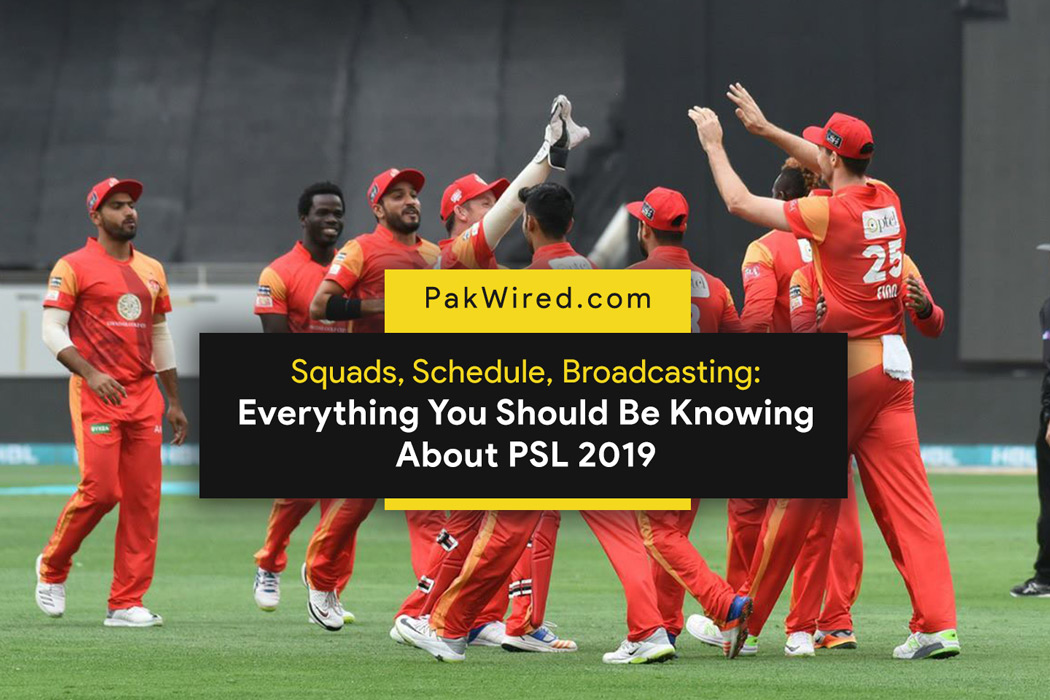 Pakistan Super League has become the most premier professional cricket league in Pakistan. The first edition of the tournament was played in 2016 and we are now into the 4th edition of the mega event. Known as PSL 4 – or for sponsorship reasons, HBL PSL 2019 – the tourney will kick off with a grand ceremony on 14th February along with the opening clash between defending Champions Islamabad United and one of the most talked franchises, Lahore Qalandars. Pakistan Super League 2019 will be played across 32 days.

A total of 6 teams – Islamabad United, Karachi Kings, Lahore Qalandars, Multan Sultans, Peshawar Zalmi and Quetta Gladiators – will be competing against each twice in the double round robin stage before moving into the play-offs. Out of 34 matches, 26 games would be played in UAE (Abu Dhabi, Dubai and Sharjah) while as many as 8 matches would be played in Pakistan (Lahore and Karachi) including the finals.

While it will operate on double round robin format, each of the participating team will face every other team twice in the PSL 2019. In the early phase of group stages, each win shall translate in award of two points; one point in case of no result/tied and no points for loss. The top 4 teams will qualify for the play-off stage of the tournament.

Every franchise was asked to retain 10 players during the trade and retention window which began on 29th September 2018. However, on 20th November 2018, the PSL squads for 2019 were finalized in a star-studded PSL draft ceremony in Islamabad. The owners, captains, coaches and the management of all the franchises were looking to secure the best possible player for their respective sides.

There were total 5 categories in which a player was picked or retained and they are categorized as following along with their salary bracket: 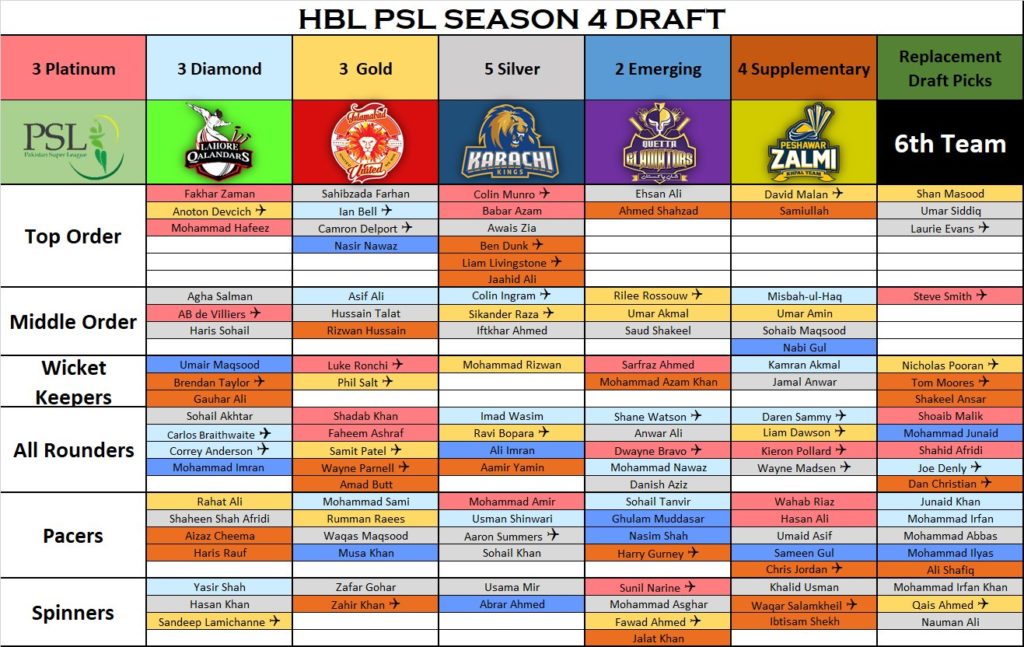 A total of 34 matches will be played across 32 days from 14th February to 17th March 2019 across two different countries – UAE and Pakistan – and 5 different venues between 6 different team for one PSL trophy. The schedule of Pakistan Super League 2019 is as following:

15th March: Eliminator 2 – Winner of Eliminator 1 vs Loser of Qualifier 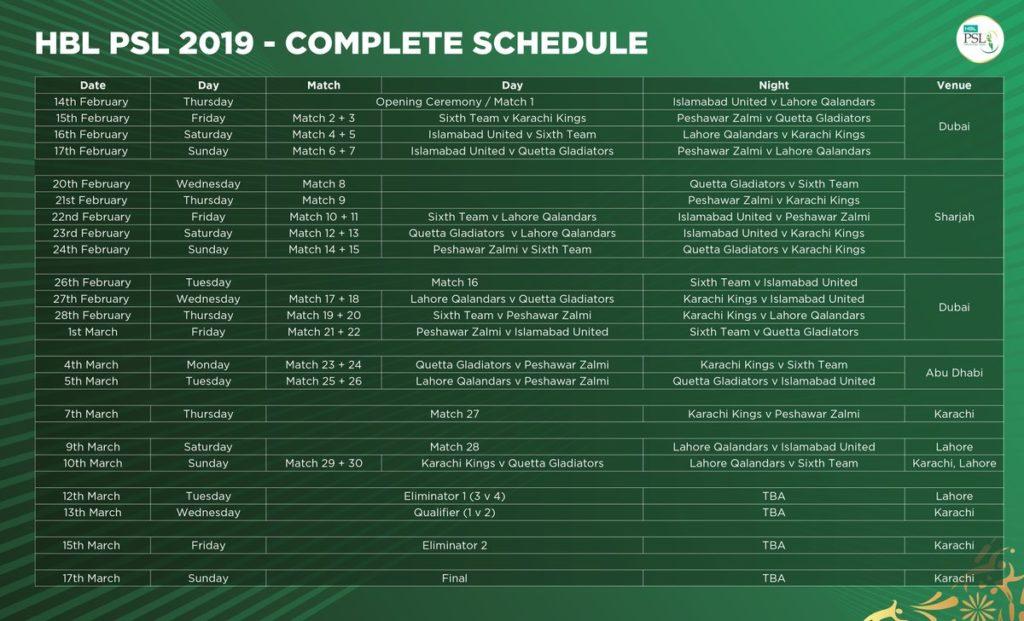 Besides the coverage on Television, Cricket Gateway will be the official live streaming partner along with Cricingif and that the matches could be live streamed in Pakistan, India, UK, USA and the UAE.

Let us know your thoughts in the comment section against the following questions:

You will be rooting for which team?

Which side will eventually win the Pakistan Super League 2019?

On paper, which team is the strongest?