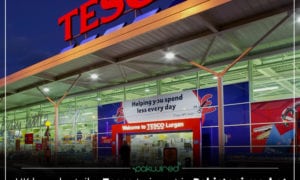 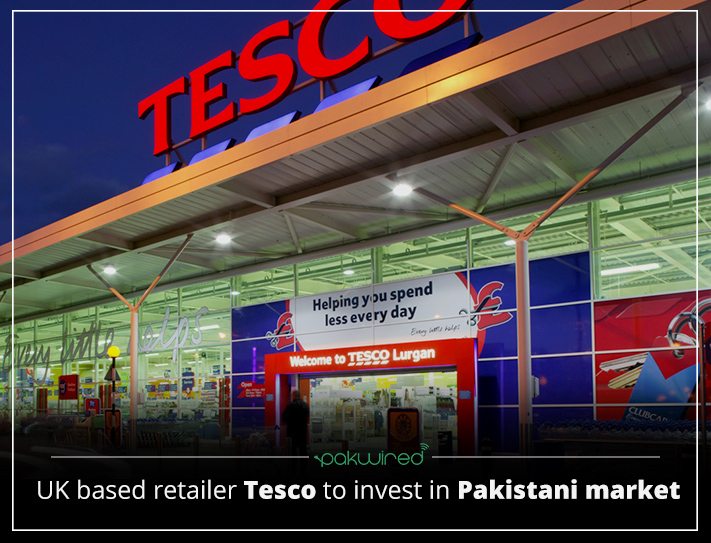 Tesco finds its way to Pakistan by partnering with Alpha Supermarkets to launch its food and non-food products. Being UK’s largest & the world’s third largest retailer in the world in terms of sales, Tesco is not a new name for people with some international exposure.

Alpha Supermarkets has massive expansion plans in Pakistan. It is looking forward to open flagship stores in the three metropolitan cities i.e. Karachi, Lahore, and Islamabad. Overall, they plan to open 50 express stores across the country. The company has already invested $2 million in its Karachi store alone, that is expected to bring further investments in the near future. 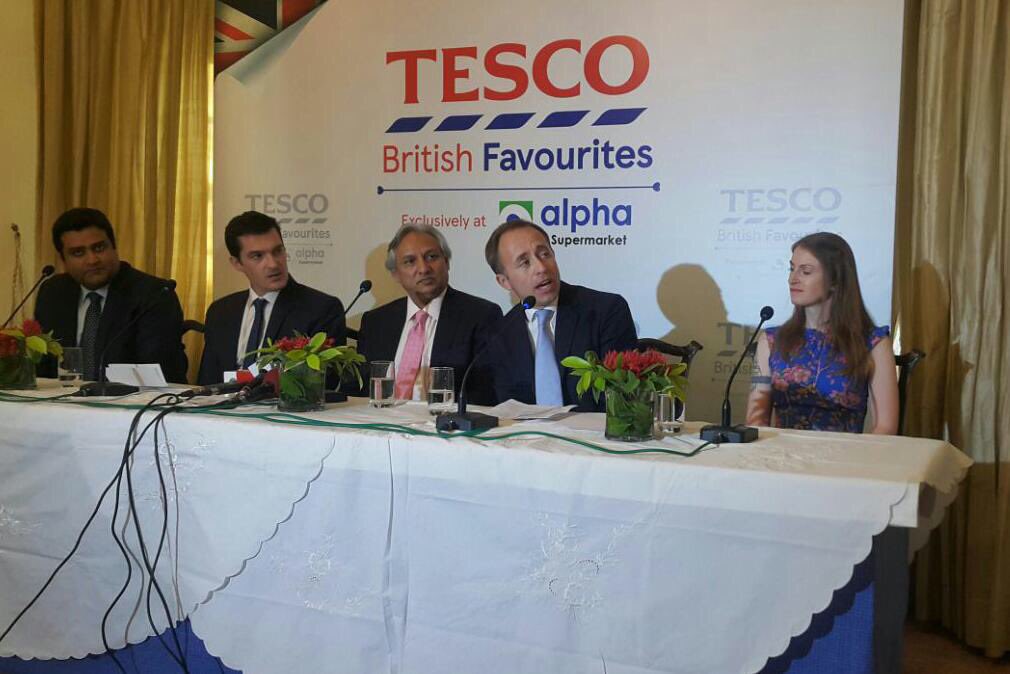 “Tesco will only supply its products to Alpha Supermarkets, with which it has the exclusive partnership in Pakistan. Tesco has not invested anything yet in this partnership; it may invest in the future but any future investment decision is up to its management”

Pakistan with its rising population and growing consumer demand is considered a very lucrative market in the region. A large chunk of the population comprises of growing middle class with high disposable income. In addition, rising consumer spending is giving a boost to the retail sector, thus encouraging global retailers to enter in Pakistan.

“Pakistan’s retail market is all set to grow faster in coming years. The country’s role in global retail market will also be growing due to its widening middle class and large population”

He further added that they plan to open their second flagship store in Lahore with an investment of $1 million.

If Tesco plans to enter Pakistan with its own investment, it will open new employment opportunities as it is the second largest employer in UK. However, this has not been planned as yet.

Investment Ties Between UK And Pakistan to Become Stronger

Thomas Drew CMG, British High Commissioner to Pakistan said that this partnership demonstrates growing confidence of British investors as they are considering Pakistan’s economy to be profitable for their money.

He also stated that this partnership will improve economic and bilateral ties between the two countries as Tesco is a renowned brand in UK. Head of New Markets Tesco Stores Limited, Jared Lebel added that these economic ties will only become stronger in future.

Furthermore, Tesco is committed to improve service levels as it invests more than £1 billion to enhance service standards in 11 Asian and European countries where it operates.

Deputy High Commissioner to Karachi Belinda Lewis said that Pakistan’s image as an investment haven has improved substantially. As a result, it is encouraging British companies to eye opportunities here.