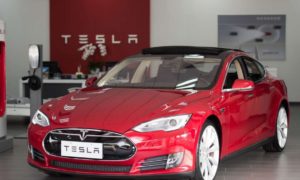 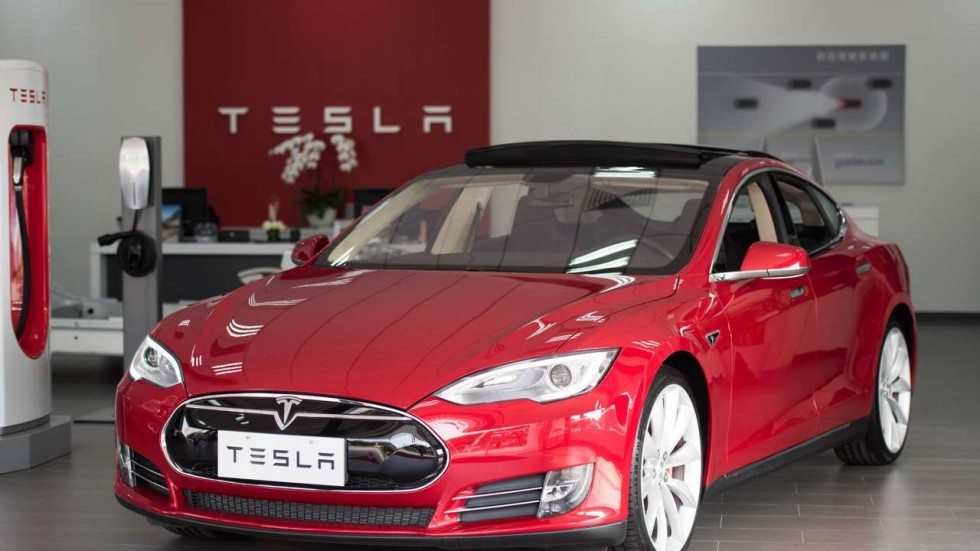 In a recent report, the electric car maker Tesla has inked an agreement with Shanghai to build a manufacturing unit in China. It is pertinent to mention that Shanghai is the country’s trade-free zone. The development is going to be beneficial especially in a country where electric car market is gaining momentum rapidly.

Tesla to own a factory in Shanghai exclusively

Usually, the trend is that while exploring a new market the foreign car manufacturers partner with the local car makers. However, that is not the case with Tesla, as reportedly it will be building its owning factory. It indicates that Tesla would be able to chop down some costs of production. In addition, it will also reduce the sale price of Teslas in China. Nonetheless, the electric car maker shall still be required to pay China 25% of the import tariff.

There have been ongoing rumors about Tesla striking a deal with Shanghai, and it had initially been reported by Bloomberg in June. Later, the electric car manufacturer confirmed the development to build a factory in Shanghai to manufacture its cars locally for the very first time.

A spokesperson of Tesla made a statement in June which read:

“Tesla is working with the Shanghai Municipal Government to explore the possibility of establishing a manufacturing facility in the region to serve the Chinese market. As we’ve said before, we expect to more clearly define our plans for production in China by the end of the year. Tesla is deeply committed to the Chinese market; and we continue to evaluate potential manufacturing sites around the globe to serve the local markets. While we expect most of our production to remain in the US, we do need to establish local factories to ensure affordability for the markets they serve”

Unsurprisingly, China is the largest automobile market in the world. The country has set some realistic yet hostile goals for electric cars. In addition, the Government of China has planned to sell 7 million units of electric cars a year by 2025. Last month, China directed all the car manufacturers in the country to start building electric vehicles by 2019.