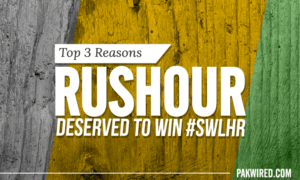 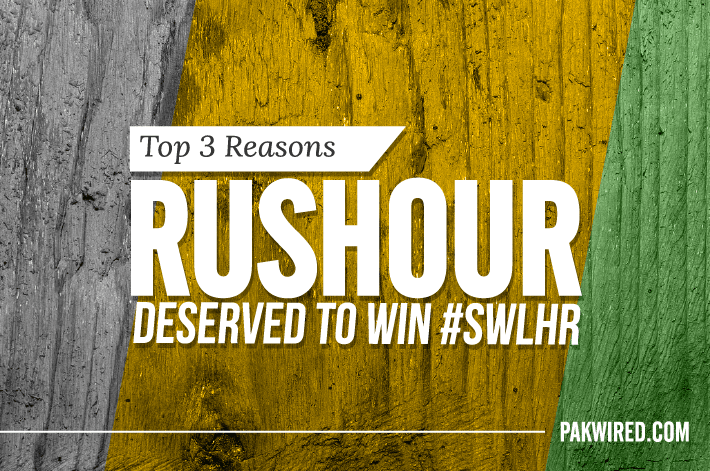 Okay, so there’s no doubt that Beauty Box was the clear winner, but this start-up should have been in the honorable mentions, at least by the judges instead of Mera Mic. Here’s why:

The whole point of the event is to present and idea, and work on it – building a prototype or MVP – within a time crunch. The group had a working site, with sensible navigation and were in talks with strategic partners. A positive press win-based go ahead would have been enough to raise interest from the food & entertainment businesses that they needed. That said, the upbeat Twitter profiles of the male co-founders suggests they have not been perturbed by this hallow defeat. Mera Mic had a funny presentation, but no prototype to show for. 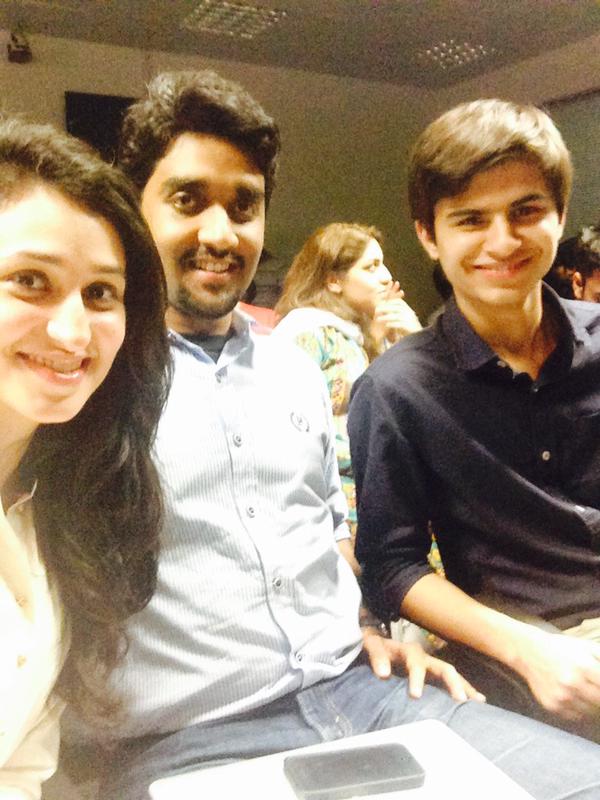 2. The idea was unique

We have to admit, the majority of the ideas were based off models that have succeeded in other & similar markets in the past, or continue to do so. This group took the spirit of the competition to a whole new level with an idea so bold, it just might work. And the demand for such a service (at least on the user side) is undoubtedly high, evidenced by complaints found on such food forums as Karachi & Lahore Food Diary. 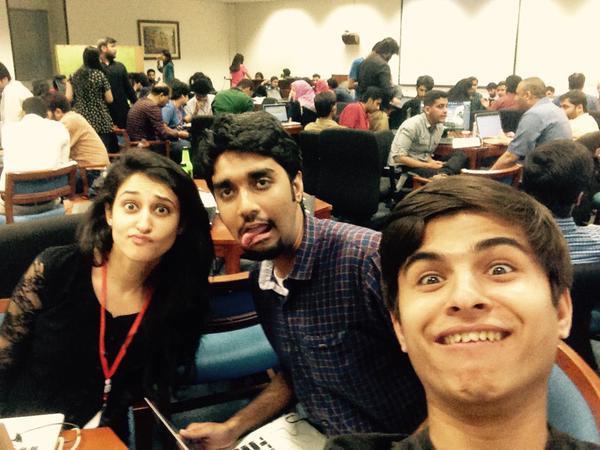 3. We need to encourage diversity

Granted, this happened with Beauty Box, but it needs to happen a lot more often. The entire team are techies in the final year of CS at LUMS, and met the founder profiles in demand by the industry. We need to look at the team behind the idea as well and how well they come off. Through the highs and lows of the event, this trio displayed a relentless optimism and spirit admired by all around them. 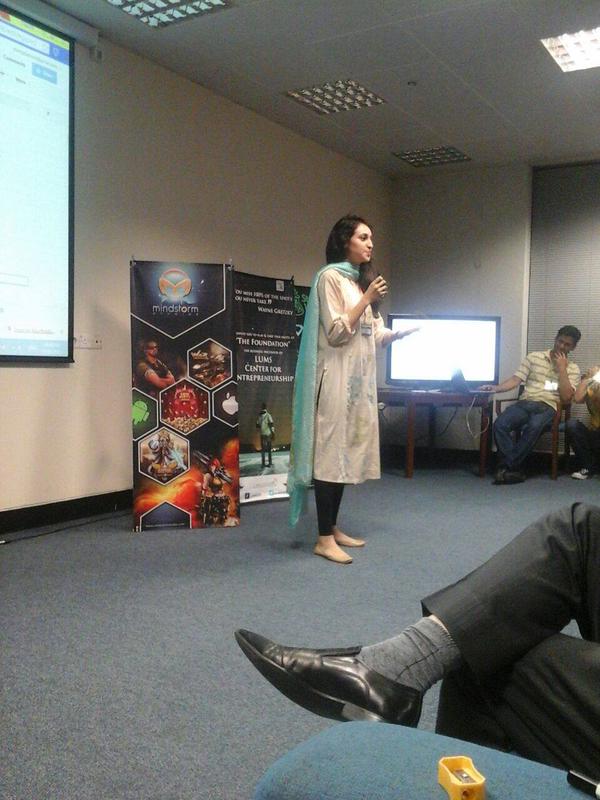 All said and done, this team is still at it and can (ceteris paribus) gain organic traction within their own campus to community based success. If you’re an investor or an aspiring mentor (or adviser), look them up.