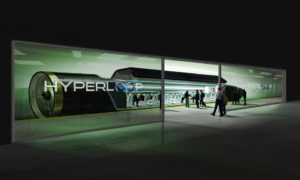 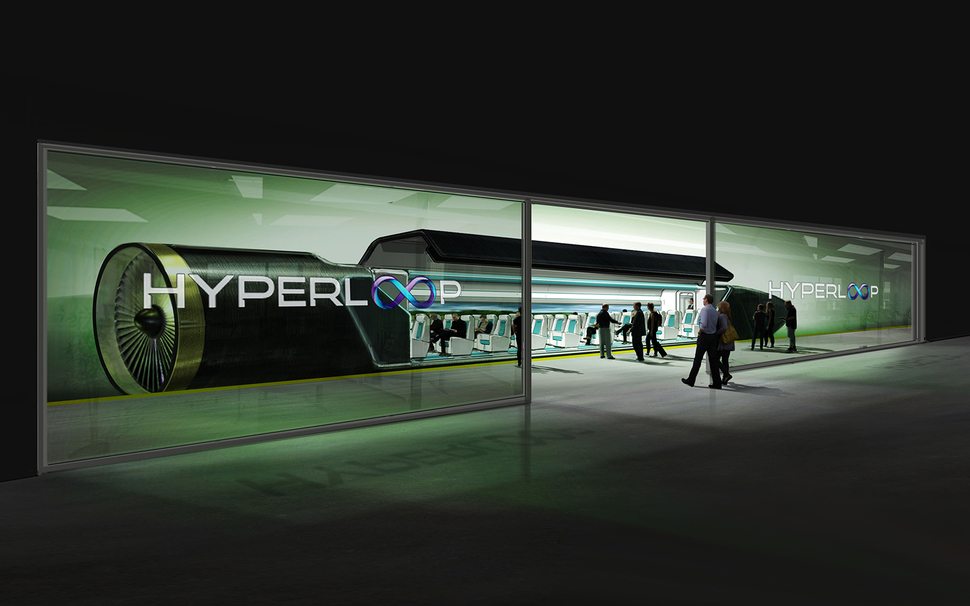 The idea of Hyperloop transport system was originally introduced by Tesla’s CEO Elon Musk, who devised the technical details of this system of transportation but left it to corporate firms to turn the dream into reality. The technology is still in a developing phase that’s why fewer details are known about it. 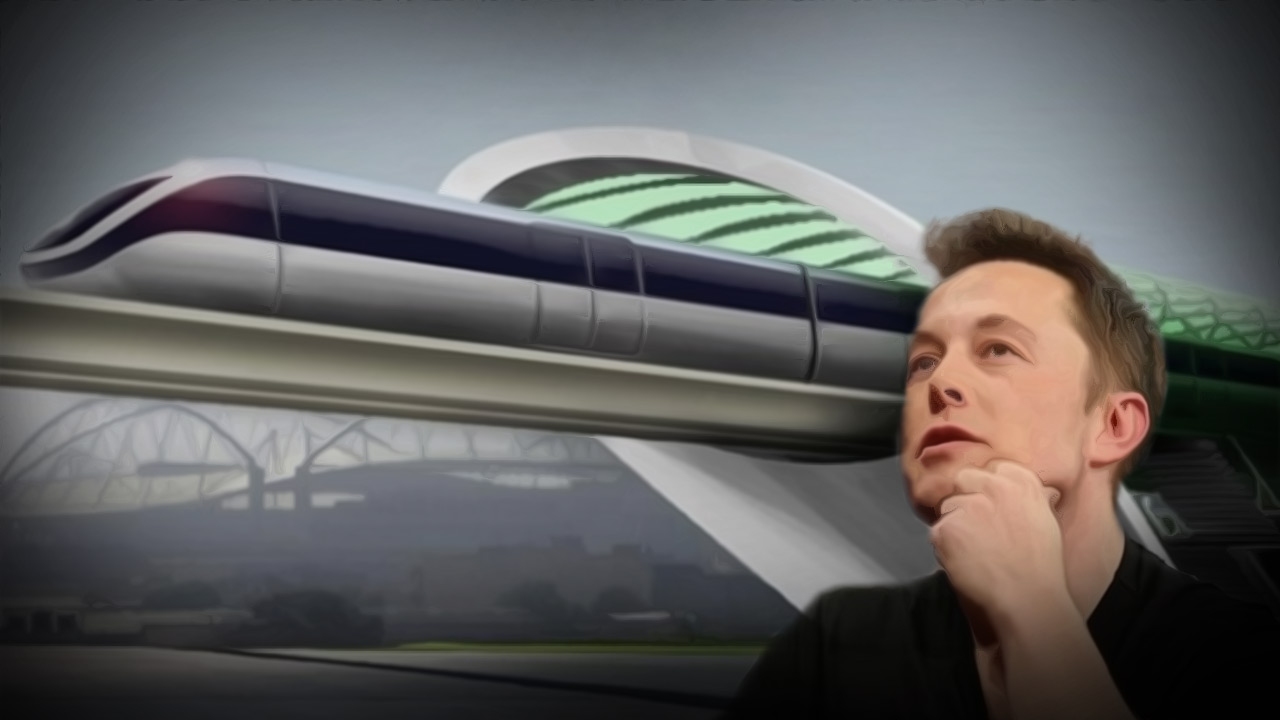 What is Hyperloop transport system?

The hyperloop is a system of steel tubes, elevated from ground level, with aluminum cabins inside. The steel tubes would be mounted on polls 60 to 110 yards away from each other, and the aluminum structures, called pods, inside would reach speed of up to 800 miles/hour.

Passengers would be transported in aluminum pods, located inside the steel tubes. The system is said to operate on solar power and would be cheaper than bullet trains.

There are currently two companies working on hyperloop transport system – Hyperloop One and Hyperloop Transportation Technologies. Hyperloop One has recently signed a deal with UAE’s transportation agency. The company will explore ways to link the new technology to existing transportation network in UAE, it is expected to reveal the first design of aluminum pods soon. 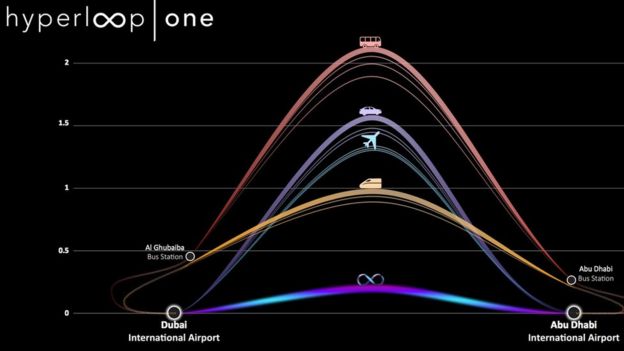 Dubai to Doha in 23 minutes:

The hyperloop transportation system will cut travel time from Dubai to Riyadh to 47 minutes and from Dubai to Doha to 23 minutes. “The plan in UAE is more feasible than previous announcements to use Hyperloop technology to connect San Francisco and Los Angeles,” said Prof. David Bailey from Aston Business School.

“Building Hyperloop through the desert means you can plan a route that is straight – it doesn’t do curves very well – and the government there will see it as a way to be at the forefront of a new technology,” he told the BBC interviewer.

According to Elon Musk, the Hyperloop would take approximately 20 years to build for a construction cost of approximately US$ 6 billion. At the start this idea was merely a far off dream that realistically may never become a reality but a humble journey started by Elon Musk has grown into a fully fledged tech campaign over time.