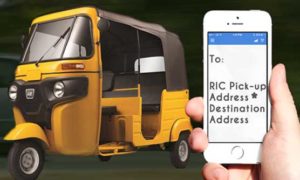 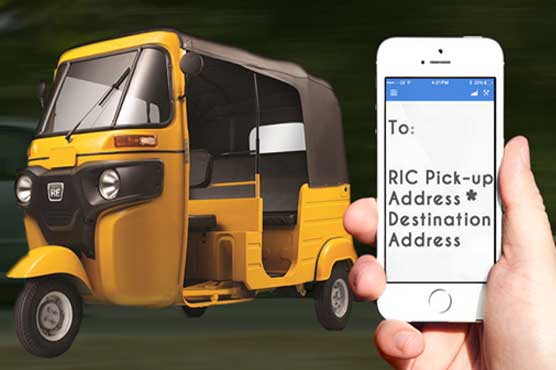 This is something to talk about ladies and gentlemen. Uber is going to launch its service in Pakistan very soon.

Initially the plans include a launch of service from Lahore followed by expansion in to other major cities across the country.

Well unless you have been living under a rock for the past few years, you would know that Uber is the on-demand taxi service where one can call a taxi via a mobile app. The USP that drives Uber is that the drivers are everyday people that use their own vehicle to provide Uber’s service, earning a commission on top for each ride.

According to Uber “What makes the Uber experience truly great are the people behind the wheel. They are mothers and fathers. Students and teachers. Veterans. Neighbors. Friends. Our partners drive their own cars —on their own schedule—in cities big and small. Which is why more than one million people worldwide have signed up to drive.”

Via the Uber app, customers can ask for different types of cars, know how far it is and how long it will take to reach, etc. The Uber business model is exemplary as it uses resources that are not its own or in its control and offers a robust service on top of it.

Uber is not the only one

Uber is not the first entrant to the Pakistani market. The market already has similar players such as Careem and A-Taxi. Careem is currently on an expansion spree to get a good foothold (maybe because Uber is coming) and A-taxi is backed by Turkish investors and the Government of Punjab.

However, what Uber has going for it is that it is an internationally recognized name and has a very robust and proven business model, backed by its amazing app.

How much will it cost?

According to inside sources, Uber will place itself to be a bit more expensive than Rickshaws but its rates will be lesser compared to other taxi services. This shouldn’t come as a surprise since Uber is known to swallow significant losses in early stages of a new operation to scale faster.

The prices are not yet confirmed but based on how the Uber model works elsewhere, they will charge on a per kilometer basis and have a ride setup charge. Ride setup charge is the charge you have to pay to call a cab and will most probably have 2-3 KM built in for free.

As security is a major concern (especially after the incidents in neighboring India) the drivers that will be selected will have to go through rigorous tests and verification procedures before they are brought on-board.

The drivers will be provided in-house professional and behavioral trainings and will be required to pass multiple stages of verification.

Although we cannot predict the success of Uber in Pakistan, we do believe that the brand traction and cheap rates will definitely give current taxi services a run for their money.