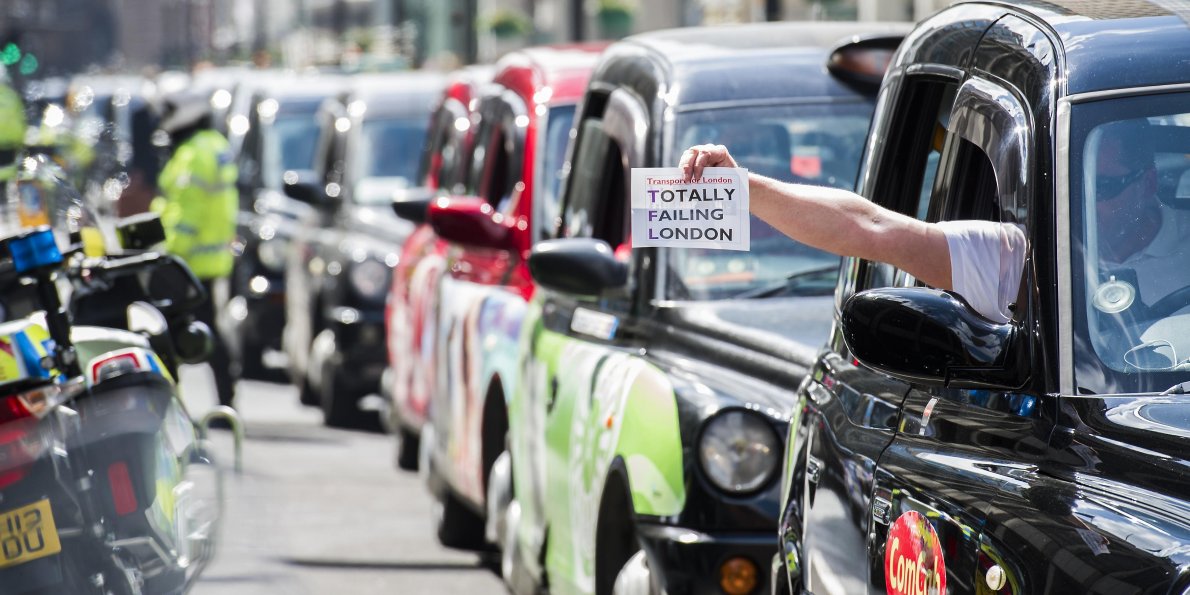 In a latest development, the transport authority of London considers Uber in London as not ‘fit and proper’. As a result, they will not be renewing Uber’s licence and the latter cannot operate in the city. It is pertinent to mention that the license of Uber will expire on 30th September in London. The decision will affect more than 40,000 drivers.

According to London’s transport authority, the approach of Uber to report serious criminal offenses does not meet the required standard. Moreover, their use of software prevents the law enforcement agencies and regulators from monitoring the app.

The mayor of London, Sadiq Khan completely supports the decision of not renewing Uber’e licence to operate in the city. In a statement reported by the BBC, he said:

“All companies in London must play by the rules and adhere to the high standards we expect — particularly when it comes to the safety of customers. Providing an innovative service must not be at the expense of customer safety and security”

On the other hand, Uber said in a statement that it would challenge the decision in the courts. However, it can continue to operate while it appeals. It also said:

“Transport for London and the mayor have caved in to a small number of people who want to restrict consumer choice. If this decision stands, it will put more than 40,000 licensed drivers out of work and deprive Londoners of a convenient and affordable form of transport”

As many as 3.5 million residents of London have used Uber once in their lifetime. The taxi drivers of London’s traditional ‘Black Cab’ have seriously opposed Uber. Moreover, they have also crusaded against the ride-hailing service in order to convince the residents and politicians to get rid of the American firm from the city.

In addition, Uber in London has also faced plenty of criticism from lawmakers and unions over its working conditions. It is also noteworthy to state that Uber has been forced to quit operations in several countries including Denmark and Hungary. Moreover, it has also faced quite a few regulatory battles in multiple states of US and countries across the globe.