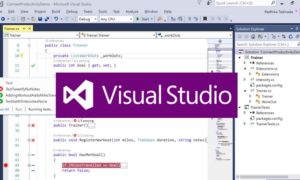 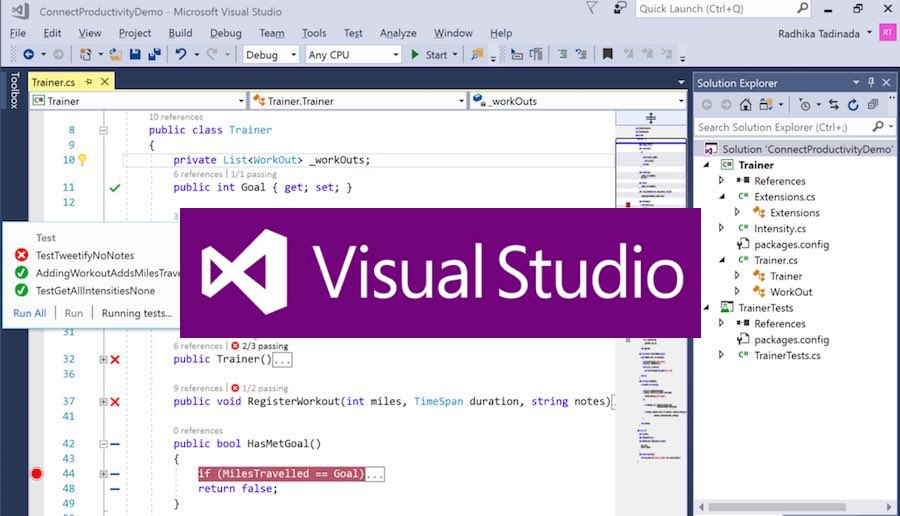 Microsoft’s Visual Studio is the most popular and a user-friendly open-source desktop code editor. Moreover, it is also free to use. Similarly, the launch of new Visual Studio Online will also support all the Visual Studio Code extensions. In addition, it will also back some common features including Visual Studio Code workspaces. It is pertinent to state that Microsoft’s latest tool for AI-assisted development is also built-in. On Monday, the company’s IntelliCode also became available.

How Visual Studio Online should be perceived?

Microsoft has used the word of ‘companion’ for Visual Studio Online to both Visual Studio and Visual Studio Code. It means that this new code editor will not become developer’s default tool. Instead, it will work as a resourceful mean for the users so that they can rapidly edit, review a request or join a live sharing session.

“Productivity while on the go. This solution helps developers perform quick tasks, join Visual Studio Live Share sessions, or perform pull request reviews at times and in places where they may not have access to their development environment”

The web-based online code editor is currently available in private preview. However, if you are quite anxious about using it and do not want to wait for Microsoft to open it up for more users, then there are startups like Coder. It can assist you in providing a remote Visual Studio Code environment through which you can utilize the online code editor.