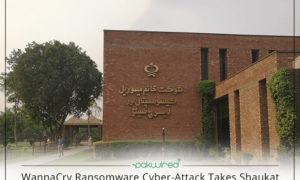 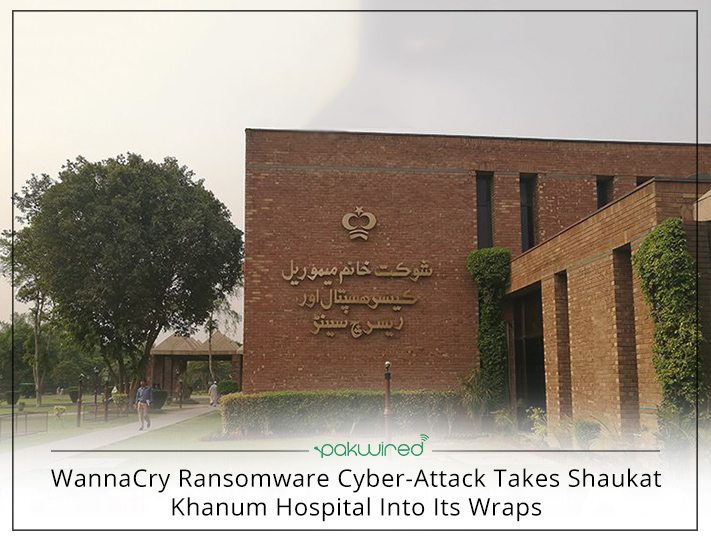 Lately, a cyber-attack with a malware called WannaCry ransomware has been swirling around mainly attacking hospitals and organizations worldwide. Officials reported that Shaukat Khanum Memorial Cancer Hospital and Research Center (SKMCH), the biggest healthcare network in Pakistan, has also been affected by the malware.

According to the sources, SKMCH Lahore received a red alert on various computers yesterday afternoon at startup time through an email. Related officials alerted the doctors and the other staff concerning the cyber-attack and requested to turn off the systems directly. The also advised the staff not to perform any action provided by the red pop-up.

The sources further revealed that necessary machines to provide basic health service to patients remained online in the hospital. However, the remaining systems all across the network were turned off. No further move was made. Email sent to the doctors and the other staff at Shaukat Khanum Hospital is shown below:

Functions of the malware

The main purpose of the cyber-attack is to steal money from organizations by infecting their network and entire system. The attack claims to encrypt the whole system, cracking the entire database, files and folders, documents, even photos and videos.

Everything on the computer gets encrypted, which means during the attack the organization will lose control of all their databases until the ransom is paid. After that the virus beeps with the red alert (shown above), the victim pays in Bitcoin currency. The whole process requires an embedded interface to decrypt its data.

However, the malware also provides a trail for the users to try and decrypt some of the data.

A cyber-attack broke out couple of days ago specially hitting hospitals and organizations globally.

“Security researchers at Kaspersky Lab have recorded more than 45,000 attacks in 74 countries, including the UK, Russia, Ukraine, India, China, Italy, and Egypt. In Spain, major companies including telecommunications firm Telefónica were infected”

As per the sources, 99 countries have been affected by the malware till now.