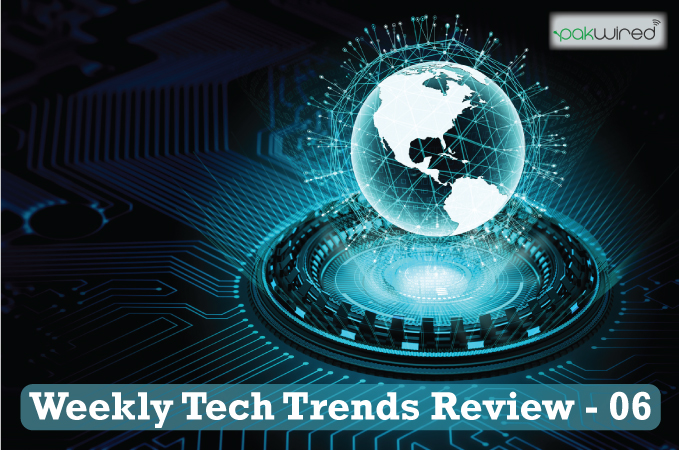 Here’s the sixth installment of our Weekly Tech Trends Review through which we endeavour to provide you with a concise overview of prominent tech trends, happenings and events from around the world.

We eagerly look forward to your suggestions, critique and feedback. Happy reading!

1. US, UK AND AUSTRALIA WANT FACEBOOK TO COOPERATE WITH LAW ENFORCEMENT AUTHORITIES 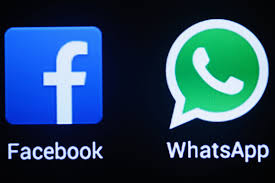 United States Attorney General William Barr along with counterparts from the UK and Australia will soon be publishing an open letter to Facebook.

Arguing against end-to-end encryption so that law enforcement agencies can decrypt messages on WhatsApp.

Reportedly, this facility will allow investigators to probe terrorists, child abusers and other criminals.

Experts say that Facebook will technically still be unable to comply with the demand since WhatsApp encryption is provided by the Signal Protocol; Facebook will have to completely re-design WhatsApp otherwise. 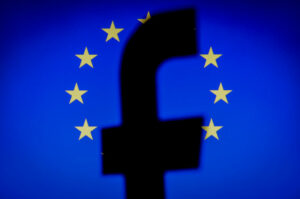 The Court of Justice of the European Union has ruled that Facebook and other social media applications are bound to block/remove content marked objectionable by any EU member country’s authorities.

This ruling comes in the context of a request by Australian politician Eva Glawischnig-Piesczek to remove defamatory content posted against her in a letter addressed to Facebook’s EU headquarters in Ireland. 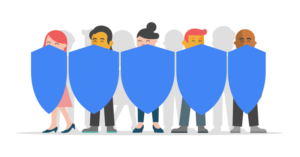 Auto-delete, password security and checkup and incognito mode are some of the latest privacy features rolled out by Google for desktop and mobile applications.

Users will have greater control of their web browsing and search history including how that data is stored and collected by Google for subsequent analysis.

For example. by turning incognito mode ‘On’, Google Maps will not save your search history and will disable location-based services. As of yet, this feature is only available for Android users. 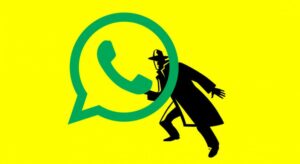 An information security researcher using the pseudonym ‘Awakened’ recently discovered a flaw in WhatsApp which is triggered by the double-free bug i.e. an issue involving corrupted memory which can crash apps and enable hackers to steal data.

The process simply requires a hacker to insert malicious codes into a GIF and wait for the target to unlock it by opening it in the WhatsApp gallery.

Users of Android 8.0 and below cannot be affected by this vulnerability. 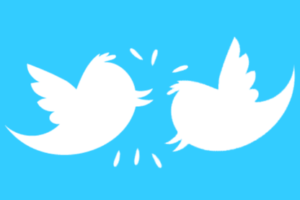 Twitter has introduced a new feature which will automatically mark and hide certain messages as an offence. Such messages will be directed to a folder “Additional Messages“.

The objective is to counter online harassment and privacy abuse against individuals.

Users can find these messages by opening their Twitter inbox, tapping ‘Message Requests‘ then selecting the ‘Show‘ tab. 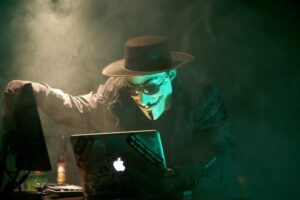 A security exploit named “checkm8” has allowed hackers to intrude into every single iOS device released between 2011 and 2017, causing severe frustration for Apple.

The exploit is executed through a flaw in the initial code which runs before an iOS device is powered up. As it is found on ROM, it cannot be fixed through regular updates.

Apple has not commented on this flaw as of yet. 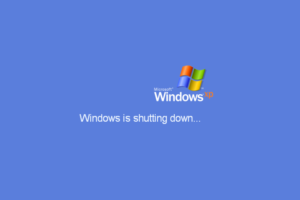 Yes, you read that right! At a recent event, Microsoft CEO Satya Nadella reportedly said that “the operating system is no longer the most important layer for us“.

Instead, Nadella revealed that his company has more interest in apps and end-user experience. Microsoft has been prioritising work on Microsoft Graph, a collection of APIs that connects devices to Microsoft’s cloud services and provide a gateway into Windows, Office 365 and Azure. 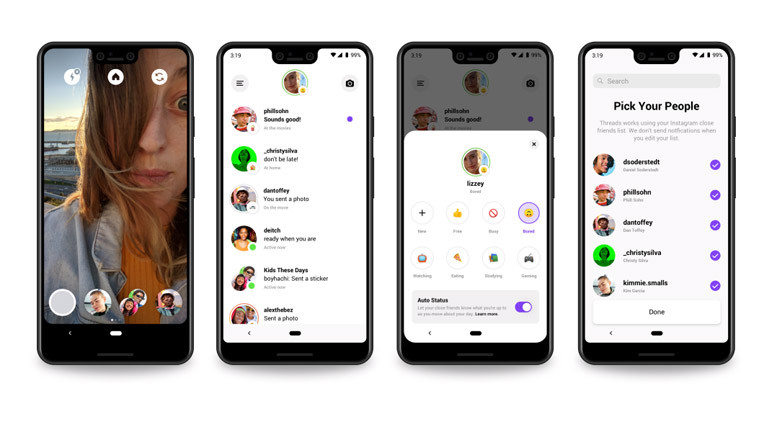 It also allows for sharing of location, status and other intimate data. There are three core components of the Thread app: Camera, Inbox and Status.

There’s also an ‘auto status’ functionality which can refresh your status throughout the day and update close friends accordingly.

9. DISPLAY YOUR PC/MAC ON ANDROID WITH ‘DUET’ 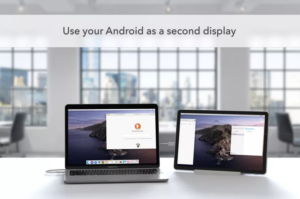 To make it work, install the free Duet Display software on Mac (10.14.2 or later) or Windows 10 PC and connect it with your desired Android device.

Duet Display will run on Android 7.1 or later only. 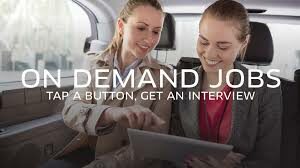 A new app called ‘Uber Works‘ is being tested which will allow cleaners, bar staff and warehouse workers to sign up for various tasks with the click of a button.

Initially, the app will only be available for residents of Chicago (US).

Uber says their objective is to make the work-seeking process more transparent and efficient, giving workers informatin on pay, location and working conditions before they can opt to sign up.

Only those workers who have been adequately vetted will be allowed to register with the app.

That’s all from this weekend’s tech trends roundup from PakWired. Have a great week ahead!