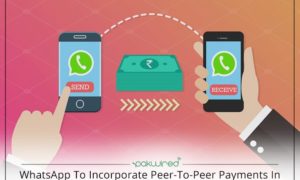 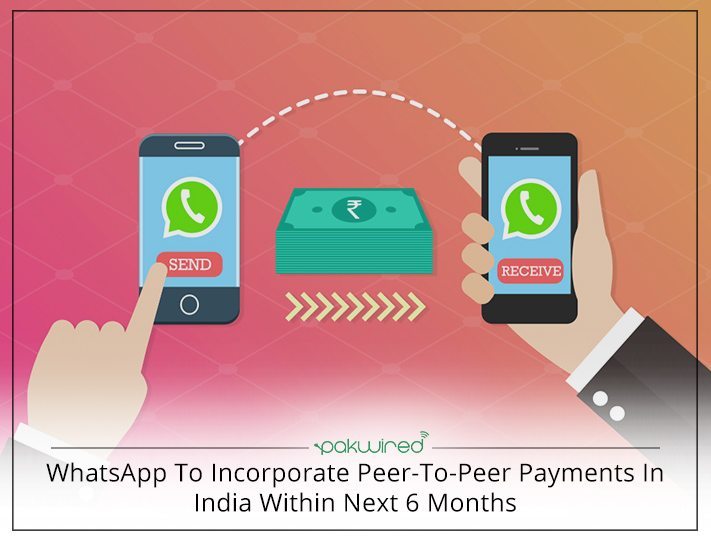 World’s biggest and fastest instant messaging platform, WhatsApp, is in process to launch peer-to-peer payments in India within next 6 months. It is noteworthy to state the fact that India is WhatsApp’s largest market with more than 200 million users out of over 1 billion active users.

An India-based subscription media company, The Ken, recently claimed in a report that WhatsApp is intending to utilize Unified Payments Interface (UPI) which will permit transactions between the users in next six months.

Also Read: WhatsApp to roll out new feature – A service for businesses to interact with customers

Statement by WhatsApp and its Co-founder

In a statement, WhatsApp told TechCrunch:

“India is an important country for WhatsApp. We’re understanding how we can contribute more to the vision of Digital India. We’re exploring how we might work with companies that share this vision; and continuing to listen closely to feedback from our users”

This new peer-to-peer payments feature will do a world of good for WhatsApp which has over one billion active users from all across the world. The feature is still currently in progress and there is, at the moment, no official confirmation whether it will be launched within next 6 months or not.

In February 2017, Brian Acton – co-founder of the Facebook-owned Company, met with the IT Minister of India in India. During the meeting, Acton confessed that WhatsApp was ‘in the early stages’ and it is still looking at how to incorporate peer-to-peer payments service in India.

Sweden-based Company has already launched this system in India

Truecaller (Sweden-based Company) has already taken this very jump and launched user-to-user payments last week in India. The company considers India as its largest market and it introduced the payments service via an association with ICICI Bank. It is important to state that the alliance between the two organizations also uses UPI.

Social media giant, Facebook also included the payments service in the U.S. to its Messenger app some time ago. However, this new feature of peer-to-peer payments within the WhatsApp may well prove to be far more revolutionary in India.